Macron says Australian PM lied to him over subs spat 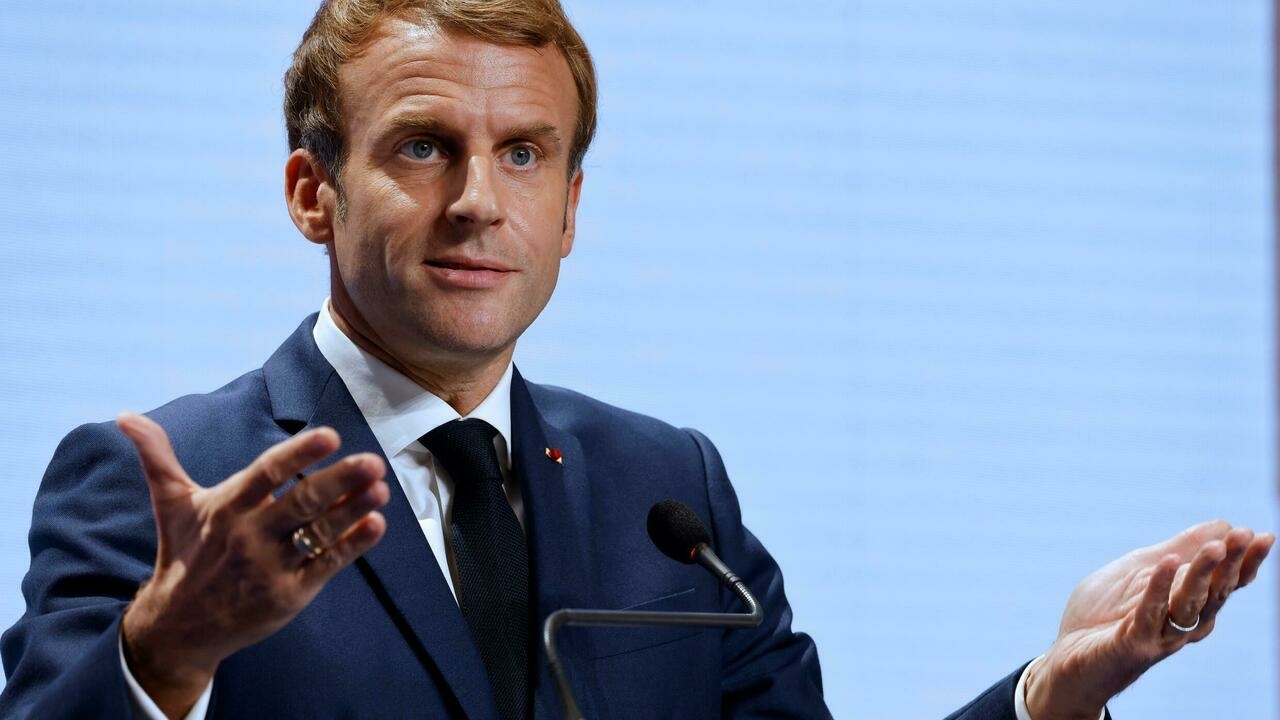 France’s President Emmanuel Macron gestures as he addresses media at a press conference in Rome on October 31, 2021, during the G20 Summit Ludovic MARIN AFP
Share:

“I don’t think. I know,” Macron said when asked by Australian media if Scott Morrison was untruthful in their private dealings.

Both leaders are attending the G20 in Rome and a major UN-backed climate summit in Glasgow, but the weeks-long spat continues to trail them.

In September, Australia’s leader without warning tore up a decade-old multi-billion-dollar contract with France to build a new fleet of submarines.

At the same time, Morrison revealed he had been in secret talks to acquire US or British nuclear subs.

Furious, Paris denounced the decision as a “stab in the back” and recalled its ambassador, who is only now getting back to work Down Under.

Australian media asked Macron on the sidelines of the G20 summit whether he thought the Australian leader had been untruthful to him in private meetings.

The French president left little doubt about his view, stressing the need for mutual “respect”.

“You have to behave in line and consistently with this value,” he said.

Macron crossed paths with Morrison at the G20, and spoke on the phone earlier this week, telling him that a “relationship of trust” had been broken between France and Australia.

The pair are yet to sit down for formal talks, although the French ambassador is set to meet Australia’s foreign minister in Sydney on Monday.

In Rome, the French leader seemed to have made more progress in clearing the air with US President Joe Biden.

On Friday, Biden admitted to his French counterpart that Washington had been “clumsy” in the way it handled the deal, and said, “We have no better ally than France.”

Morrison on Sunday defended his behaviour, refuting Macron’s view and denying that he lied to the French leader at a private meeting in June.

“We had dinner together. As I’ve said on numerous occasions, I explained very clearly that the conventional submarine option was not going to meet Australia’s interests,” Morrison said.