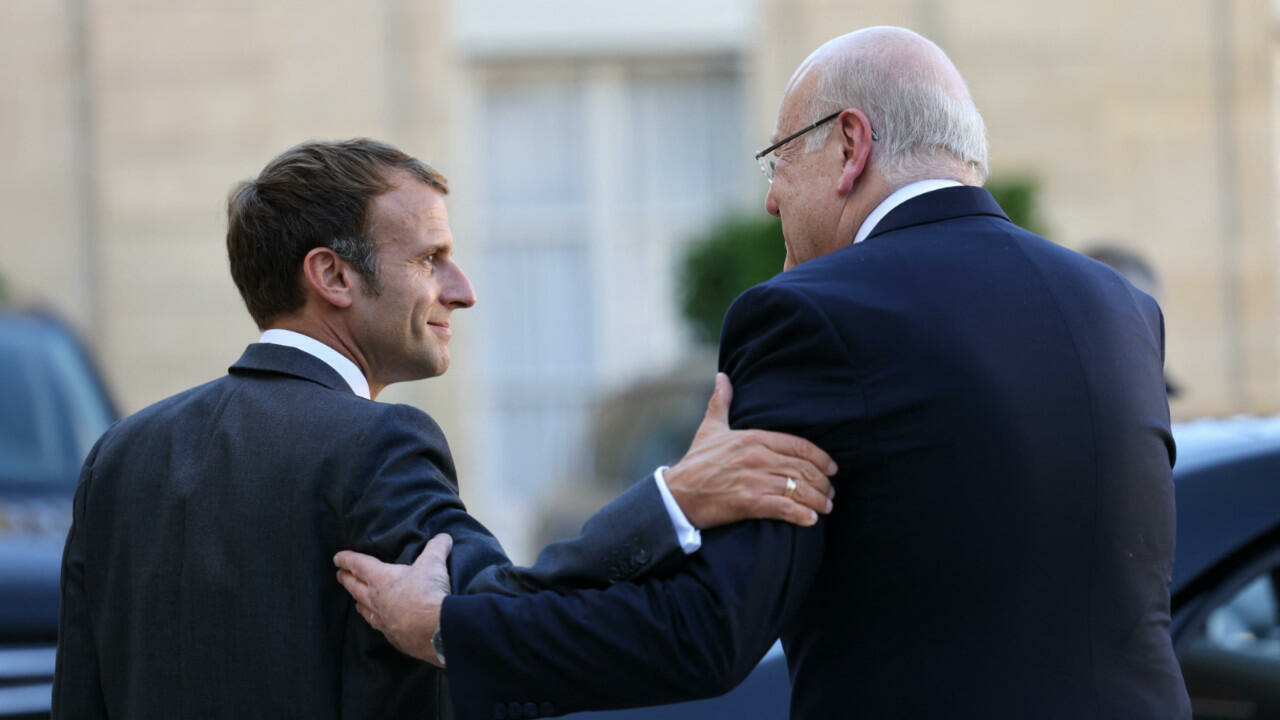 After repeating previous criticism of Lebanon‘s political class, Macrontold Mikati it was “urgent to implement measures and essential reforms” and that Lebanon “could count on” former colonial power France for support.

The reforms should include tackling power and other infrastructure problems, improving public finances, reducing corruption, and stabilising the banking system, he said.

Mikati said he had come to the French capital to reassure Macron that he and his new government, approved by the Lebanese parliament on Monday, were committed to reforming.

“I expressed my determination to implement … the necessary reforms as soon as possible in order to restore confidence, to give hope and reduce the suffering of the Lebanese population,” he said.

He also vowed to respect the country’s political timetable and hold general elections next year.

The billionaire’s nomination has brought an end to 13 months of political deadlock since an August 2020 blast that killed at least 218 people, wounded over 6500 people and devastated swathes of the capital Beirut.

An economic meltdown since then has depleted central bank reserves, devalued the currency by more than 90 percent and plunged three out of four citizens below the poverty line, while those who can are emigrating by the thousands.

France has led the international response to the tragedy, organising three international conferences devoted to Lebanon and delivering aid in exchange for promises of political reform and accountability.

Macron travelled to Lebanon two days after the blast, and returned for a second trip.

The 43-year-old French leader has repeatedly expressed exasperation over the failure of Lebanon’s leaders to end the political crisis and tackle the economic emergency.

“It’s a secret for nobody that the negotations took too long while the living conditions of Lebanese people were getting worse,” Macron said on Friday.

Speaking next to Mikati on the steps of the Elysee Palace, he said that the Lebanese population had “a right to know the truth” about the August 2020 blast in Beirut.

One of the largest non-nuclear blasts in history, the explosion was caused by a vast stock of highly explosive ammonium nitrate that had sat for years in a port warehouse, a stone’s throw from residential districts.