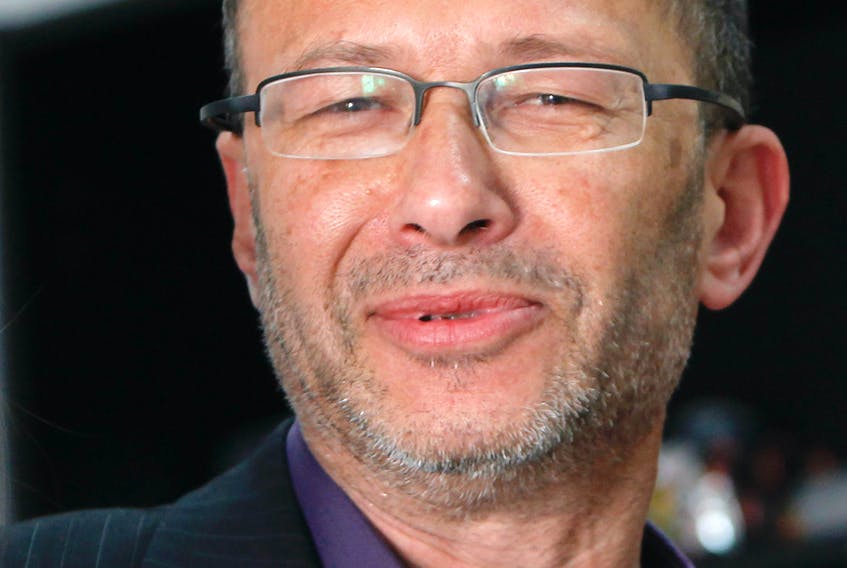 Lebanon deported a Reuters correspondent Suleiman al-Khalidi after questioning him on arrival at Beirut airport at the start of a reporting assignment last month, detaining him overnight before putting him on a flight to Jordan.
Share:

Beirut – Lebanon deported a Reuters correspondent after questioning him on arrival at Beirut airport at the start of a reporting assignment last month, detaining him overnight before putting him on a flight to Jordan.

Suleiman al-Khalidi, a Jordanian national, flew to Beirut on Aug. 2 but was stopped by officials at passport control who took him aside for questioning and asked him to surrender his company laptop computer and mobile phone, Khalidi said.

Authorities gave no reason for the demand. After Khalidi declined to hand over his equipment, he was transferred to a deportation centre before being sent back to Jordan the next day.

Reuters wrote to Lebanese authorities asking for the decision to be reversed.

“We have protested to Lebanese government officials about the treatment of Reuters journalist Suleiman al-Khalidi and are seeking further information from these authorities, who have provided no explanation for their action,” a Reuters spokesperson said.

“Suleiman’s reporting has been independent and impartial, in keeping with the Trust Principles https://www.thomsonreuters.com/en/about-us/trust-principles.html. Reuters condemns any limitations imposed on journalists seeking to report the news in the public interest.”

In its response, Lebanon’s General Directorate of General Security said that Lebanese law ensured a free media environment. It did not say whether Khalidi’s expulsion would be rescinded.

“The ban on his entry to Lebanon is a purely sovereign decision of the Lebanese state, and has no relation to his work or profession,” the letter said. The letter described the decision as a denial of entry rather than a deportation because officials made no entry stamp on Khalidi’s passport.

Khalidi, Reuters chief correspondent for Jordan and Syria, has worked for the international news agency for 25 years, covering Jordan and the Syrian conflict, as well as reporting from Iraq, Lebanon, Libya and the Gulf.