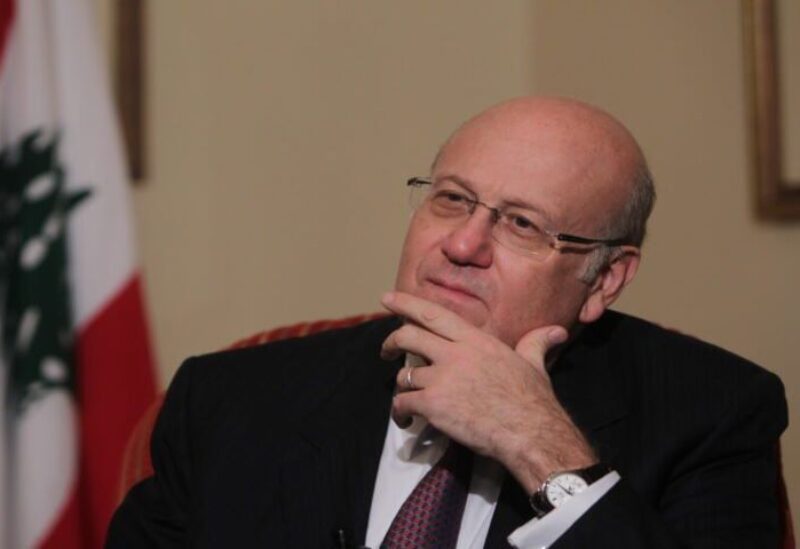 The Lebanese people were expecting that Mikati and Aoun will announce the birth of the new cabinet , but Mikati left Baabda Palace without making any announcement

“Hopefully things will be fine,” he told reporters.

Aoun reportedly continues to obstruct the government formation. by insisting on having a blocking third in the cabinet . Aoun reportedly also vetoed ambassador Abdullah Abu Habib , the front runner for the ministry of Foreign affairs even though he originally suggested him . Abu Habib was the former Lebanese Ambassador to Washington. Some observers are of the opinion that Abu Habib was vetoed by Aoun’s ally the Iranian backed Hezbollah militant group

Future Movement bloc MP Assem Araji reportedly told al-Anbaa that “there will be no government in the foreseeable future,” adding that “it seems that the Presidency does not want a government unless it resembles Hassab Diab’s government.”

Araji also linked the government formation to green light from Iran which hinges on the fate of the negotiations between it and the U.S.