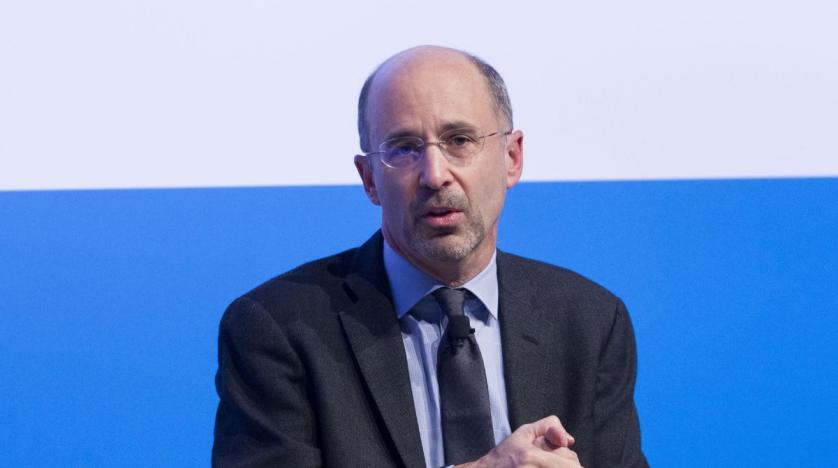 US envoy to Iran Robert Malley, who President Joe Biden has tasked with putting Washington back into the Iran nuclear deal, declared this week he is not supremely confident he will succeed in his mission.

During an exclusive interview with Politico, Malley said that the outcome of the nuclear talks with Iran is just one big question mark.

Rejoining the multinational accord “is not something that we can fully control,” he said, citing a lack of engagement from the Iranians.

Politico wrote that negotiations between the US, Iran and five world powers have proceeded fruitlessly since April.

Malley repeatedly refused to speculate over Washington’s chances of rejoining the deal. “I wouldn’t be helping you much if I gave you a percentage,” he insisted, saying the unknown variables are about what the Iranians will and won’t do. But, he added: “We are prepared to resume the talks, which we wouldn’t do if we didn’t think [a deal] was possible.”

Should the US and Iran fail to agree on terms in the coming months, the envoy said his team is preparing some contingencies.

One is that Washington and Tehran sign a wholly separate deal, complete with different parameters than the current accord.

Another is a suite of punitive responses in coordination with European allies, though Malley didn’t specifically detail what those would be.

He said that “a return to the deal is in the cards,” since both the US and Iran have said that’s what they want.

The delay, he claimed, is due to mistrust sowed during the Trump administration’s “maximum pressure” campaign and the political transition in Iran.

Meanwhile, the presidents of Russia and France, Vladimir Putin and Emmanuel Macron, spoke during a telephone call in favor of the continuation of talks on the nuclear deal, said the Kremlin press service.

“The leaders spoke in favor of the continuation of talks on the return to compliance with the Joint Comprehensive Plan of Action (JCPOA), which is a substantial factor on the track of nuclear non-proliferation,” it added.

Since April, Vienna has been hosting talks between Iran and five international partners (Russia, the UK, China, France, Germany) focusing on efforts to salvage the Iranian nuclear deal. The sides have been discussing the issue of lifting US sanctions against Iran, its implementation of its nuclear commitments, as well as the US rejoining the deal.