US made a terrible mess in Afghanistan. 3 essential lessons should shape future US policy 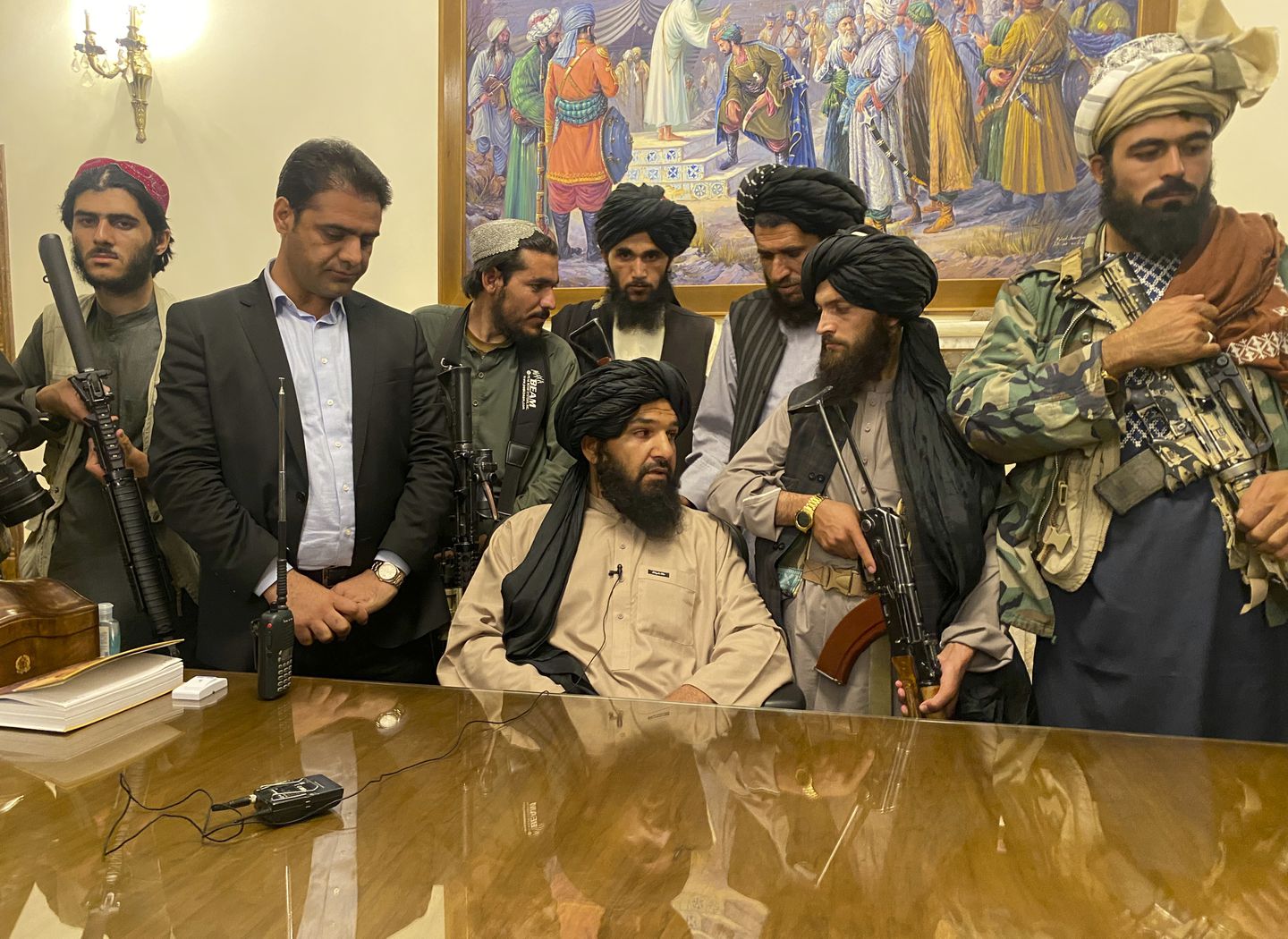 Through its misuse of military power, the United States has made a terrible mess in Afghanistan

The time to clean up has arrived. A place to begin is by acknowledging three essential lessons that should shape basic US policy going forward.

“They were careless people.” Thus did F. Scott Fitzgerald memorably describe Tom and Daisy Buchanan in “The Great Gatsby.” “They smashed up things and creatures and then retreated back into their money or their vast carelessness,” letting others “clean up the mess they had made.”

Nearly a half-century ago, after smashing up things and creatures in South Vietnam, the United States engaged in a comparable retreat. It does so again today in Afghanistan.

President Joe Biden promises that “there’s going to be no circumstance for you to see people being lifted off the roof” of the US embassy in Kabul. Maybe not. But the similarities between the debacle that culminated atop the US embassy in Saigon in 1975 and the one unfolding before our very eyes demand thoughtful attention.

In life, walking away from the mess you’ve made makes a recurrence more likely. Acknowledging the mess makes learning at least a possibility. Americans learned next to nothing from Vietnam. Might we do better this time?

Recall that a mere five years after the fall of Saigon, Americans elected a president who declared that the Vietnam War had been a “noble cause.” For the United States and for the South Vietnamese, the American war in Vietnam had actually been an unmitigated catastrophe. Ronald Reagan gave his fellow citizens permission to pretend otherwise. And so, shielded by our money and indulging in our own vast carelessness, we did.

Apart from a somber memorial on the National Mall in Washington, the substantive legacy of Vietnam reduced to two items, one temporary and one enduring. For a brief interval after the fall of Saigon, the United States hesitated to intervene abroad. This was the so-called Vietnam Syndrome. With more lasting effect, Vietnam prompted Americans to abandon their traditional reliance on citizen-soldiers in favor of an all-volunteer force of dutiful professionals.

Once the Cold War ended, with elites developing a pronounced appetite for putting American military might to work, the Vietnam Syndrome became an impediment. The all-volunteer force provided a readily available means for satisfying that appetite.

As a consequence, once Ronald Reagan left office, military supremacy and military activism became signatures of American statecraft. Panama, Kuwait, Somalia, Haiti, Bosnia, Kosovo, plus the sundry nations targeted for US airstrikes: Even before 9/11, the list of places that the United States invaded or attacked was becoming a long one. Once the United States embarked upon its misguided global war on terror, the list became longer still.

Consigned to the role of spectators rather than participants, ordinary citizens happily played along. Or at the least, few found any reason to object. To the extent that the Vietnam-era antiwar movement survived, it did so on life support.

Yet the overall results of US military activism — Iraq offering an especially vivid example — have been anything but pretty. Let me suggest that the outcome of the Afghanistan War — the longest in our nation’s history — now renders a definitive judgment on a costly pattern of reckless behavior.

The time to clean up has arrived. A place to begin is by acknowledging three essential lessons that should shape basic US policy going forward. The outcome of the Afghanistan War brings each of those lessons into clear focus.

First, waging global war as a response to terrorism is a fool’s errand. Failure in Afghanistan should bring down the curtain on an enterprise that began 20 years ago next month.

Second, coercive nation-building undertaken by foreign armies exacts enormous costs and rarely yields success. This is especially the case in a place like Afghanistan about which even today Americans remain stolidly ignorant.

Third, and most importantly, it’s past time to recognize that the most pressing threats to our security and well-being are not “out there” in places like Central Asia but “back here” where Americans live. Those threats, including climate change, environmental degradation, insecure borders, and disease, not to mention domestic unrest, pose a far more immediate danger to the American people than anything the Taliban are capable of doing.

That the Biden administration has grotesquely mismanaged the US military disengagement from Afghanistan is unquestionably the case.

But the issue demanding concerted attention is not how we left, but why we went there in the first place, what we did, and why we stayed so long. To ignore those questions is to invite a further bout of the vast carelessness to which Americans are prone.

Andrew Bacevich is president of the Quincy Institute for Responsible Statecraft. .”