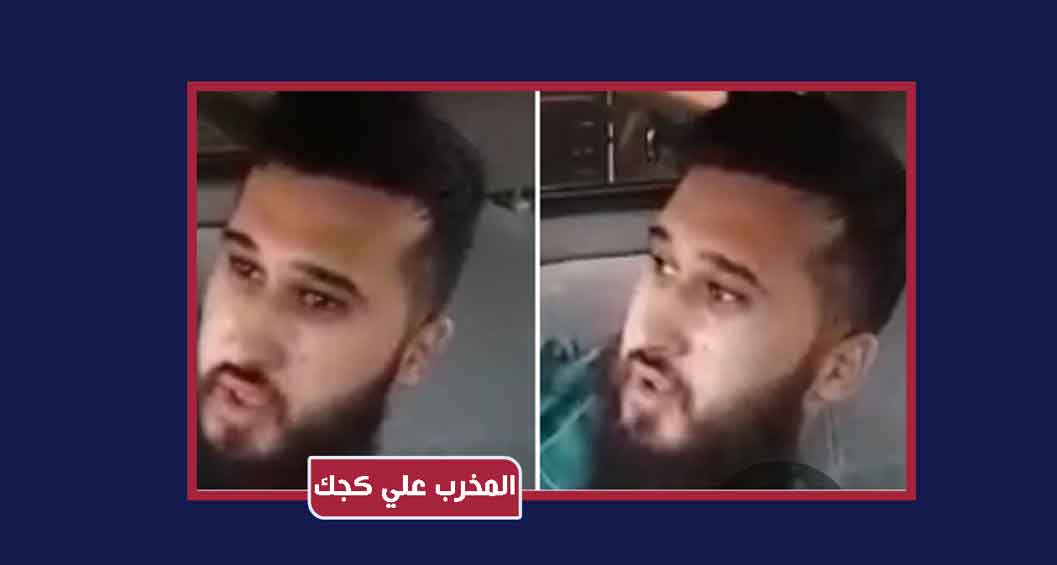 Ali Kajk, the Hezbollah operative who fired missiles at Israel on Friday and later released by the army
Share:

This is Ali Kajk, the Hezbollah operative who fired missiles at Israel on Friday and was caught in Shuyya. He was spotted near the Israeli border some time earlier in civilian clothes according to the spokesman for the Israeli army, Avichai Adraei.

Kajk and his truck of rockets was later caught in Shwaya by the Druze community on his way back after firing the rockets because he endangered their lives when he fired the rockets from their residential areas.

During his Sunday mass Patriarch Rai blasted the Hezbollah operative for firing the rockets and called upon the Lebanese army, “which along with UNIFIL is responsible for the security of the south”, to take control of the entire territory of the south, to strictly implement Resolution 1701 and to prevent the launching of missiles from Lebanese territory, not in the interest of Israel’s safety, but rather in the interest of Lebanon’s safety. We want to end the military logic and war and adopt The logic of peace and the interest of Lebanon and all the Lebanese.”

The Maronite Patriarch said that the southern front with Israel has been ignited in order to “deviate attention” from the anniversary of the catastrophic Beirut port explosion, which resulted in the killing 0f 217 people, wounding nearly 7000 people and leaving 300, 000 homeless after a large section o0f Beirut was also destroyed

Political sources revealed that nightly meetings are now being held by Hezbollah officials aimed at controlling the street and absorbing the dangerous popular resentment in the party’s ranks, which began with the overwhelming public resentment over the issue of smuggling subsidize fuel and medicine to Syria by Hezbollah and its allies. The smuggling of these items created shortages in Lebanon that affected all the communities including the Shiites according to the sources

The sources pointed out that the Lebanese people are sick and tired of Hezbollah which they blame for the complete collapse of the Lebanese economy.