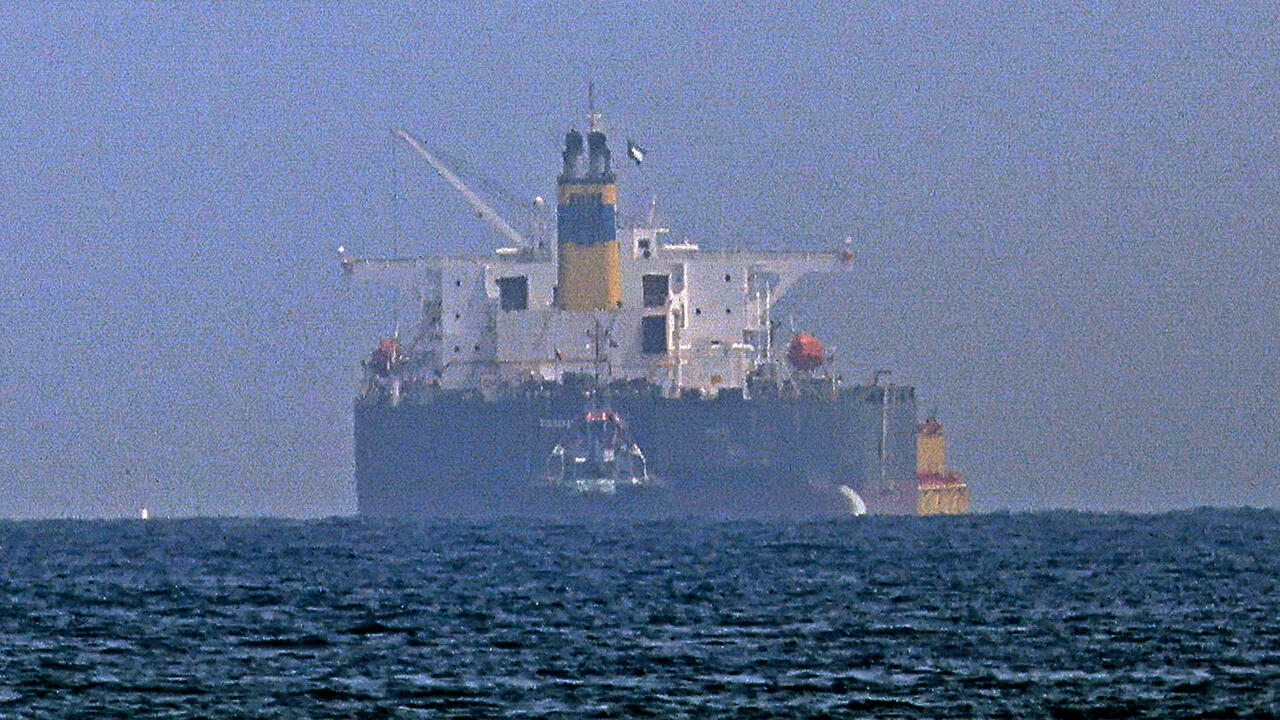 Foreign ministers from the Group of Seven wealthy economies said Iran was threatening international peace and security and that all available evidence showed it was behind an attack on the Mercer Street tanker last week.

“All available evidence clearly points to Iran. There is no justification for this attack,” said the statement, issued by current G7chair, Britain.

Tehran has denied any involvement in the suspected drone attack in which two crew members – a Briton and a Romanian – were killed.

In a separate statement, the US military said explosives experts from the Ronald Reagan aircraft carrier – which deployed to assist the Mercer Street – concluded the drone was produced in Iran.

It said the explosives experts were able to recover several pieces of a drone, including a part of the wing and internal components which it said were nearly identical to previously collected samples of Iranian attack drones.

The US military also suggested the attack may have been launched from the Iranian coast, saying the distance to the locations of the attacks “was within the range of documented Iranian one-way attack” drones.

“Some of the material was transferred to US Fifth Fleet headquarters in Manama, Bahrain and subsequently to a US  national laboratory for further testing and verification,” Central Command, which oversees US forces in the region, said in the statement.

Despite Tehran’s denials, Britain, the United States and others have criticised Iran for the attack.

“We call on Iran to stop all activities inconsistent with relevant UN Security Council resolutions, and call on all parties to play a constructive role in fostering regional stability and peace.”

Britain raised the issue at a closed-door meeting of the United Nations Security Council on Friday. No action is expected to be taken by the 15-member body.

“Iran was responsible for this attack. We know it was deliberate and targeted. There is no justification for what happened – a state-sanctioned attack on a civilian vessel, passing peacefully through international waters,” Britain’s UN Ambassador Barbara Woodward told reporters after the meeting.

Iran’s deputy UN Ambassador Zahra Ershadi rejected the accusations that Tehran was behind the attack and warned against any retaliation: “Iran will not hesitate to defend itself and secure its national interests.”