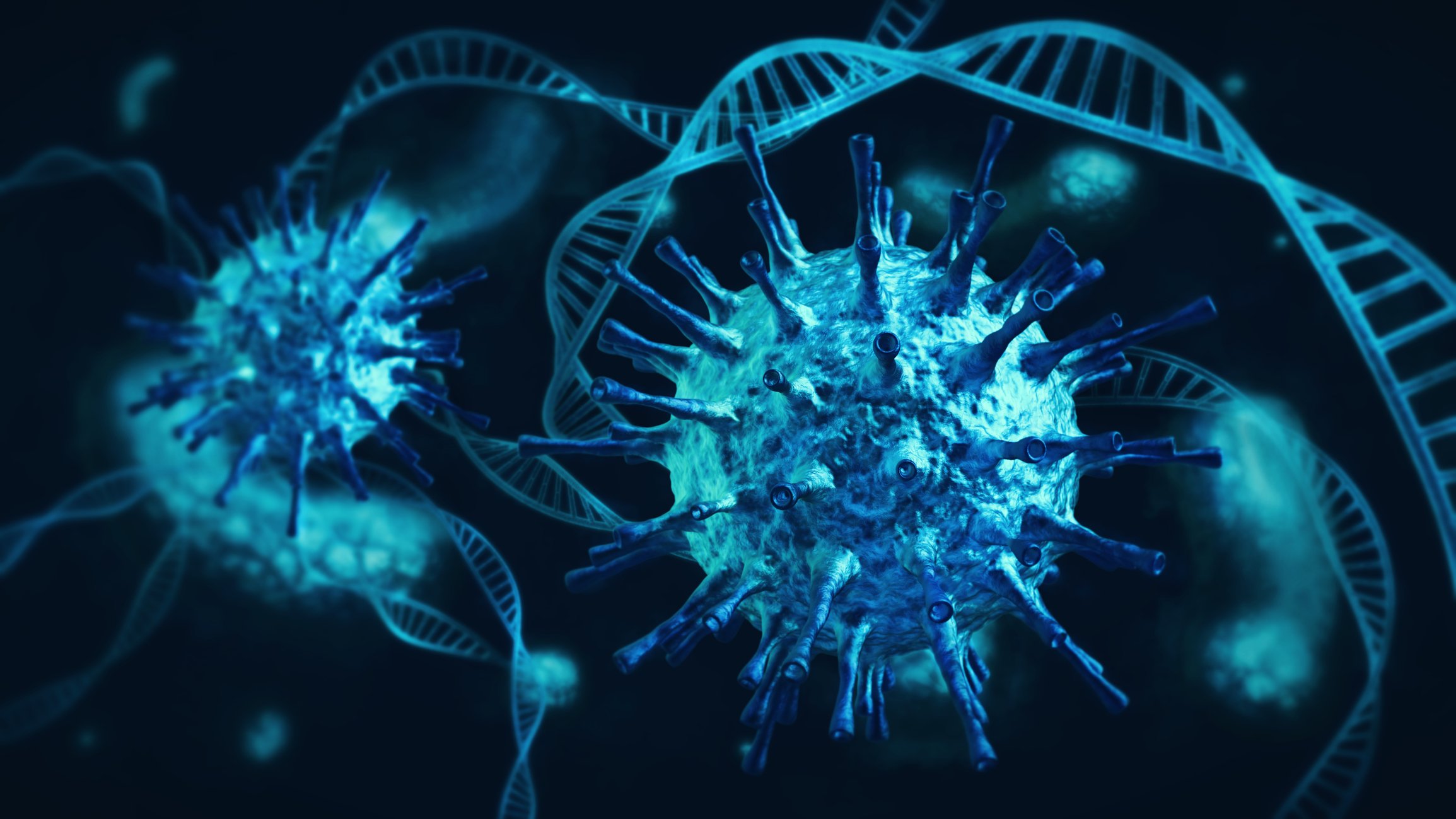 Israel preparing to vaccinate 5- to 11-year-olds against Covid-19.
Share:

Israel will become the first country to offer a third dose of Covid vaccines to people aged over 60, Prime Minister Naftali Bennett has said.

Those who got their second jab at least five months ago would be eligible for a Pfizer booster from Sunday, he said.

President Isaac Herzog, who turns 61 in September, will be the first to get the booster on Friday.

This comes amid a surge in infections in Israel, and global concern over the highly contagious Delta variant.

“Findings show that there is a decline in the body’s immunity over time,” Mr Bennett said at a briefing on Thursday.

“The aim of the supplementary dose is to build it up again, and thus reduce the chances of infection and serious illness significantly.”

The prime minister added that 2,000 people with a weakened immune system had already received a third dose with no severe side effects.

So far no other country has approved booster shots, and experts say it is not yet clear whether a third dose will reduce Covid cases.

Last month, the Israeli authorities reintroduced a requirement to wear masks indoors amid a rise in Covid cases.

Israel has been one of the most successful countries in the world in tackling the pandemic.

It implemented the fastest vaccination programme, under which well over half the population of 9.3m has been partially or fully immunised.

Israel has reported nearly 870,000 infections since the start of the outbreak, with nearly 6,500 deaths, according to America’s Johns Hopkins University.

The Palestinians are expected to receive their vaccine supply from Pfizer later in the year . The barter deal called for the Palestinians to give to Israel the freshly produced vaccines in exchange for the vaccines that were about to expire