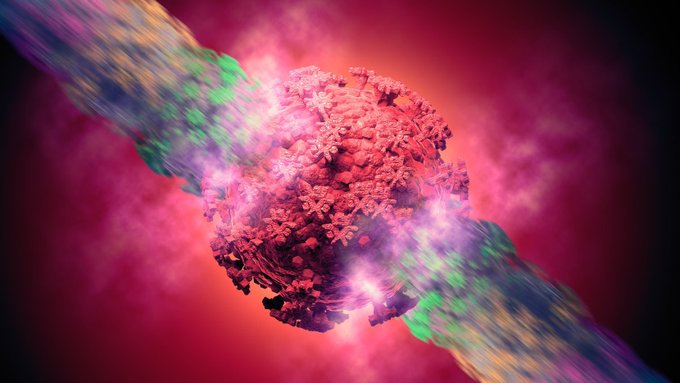 Antibodies triggered by Sinovac Biotech’s COVID-19 vaccine declined below a key threshold from around six months after a second dose for most recipients, although a third shot had a strong booster effect, according to a lab study.

JAKARTA (Reuters) – Indonesia, which uses the Sinovac vaccine as its main COVID-19 inoculation, is considering providing a booster shot, as a study showed antibodies provided by the two-dose shot fade over time, a senior health ministry official said on Tuesday.

Indonesia, which has become Asia’s COVID-19 epicentre with record infections and deaths this month, relies heavily on the Sinovac vaccine that accounts for more than fourth-fifths of 173 million doses of vaccine supplies it has received so far.

Concerns about the vaccine’s effectiveness have mounted in recent weeks as hundreds of medical workers, most of whom were fully vaccinated with the Sinovac shot, have died of COVID-19 since June.

A study published this week showed that antibodies triggered by the Sinovac vaccine declined below a key threshold from around six months after a second dose for most recipients, although a third shot had a strong booster effect.

While researchers said it was unclear how the decrease in antibodies would affect the shot’s effectiveness, Siti Nadia Tarmizi, a senior health ministry official, told Reuters that the reduced antibody level is still enough to provide protection, based on clinical data from Indonesia.

“Right now, the immunization advisory board recommends a booster vaccination 12 months after the second dose,” she said, adding that the government is still considering whether the booster shots should be one or two-dose schedule.

He said the clinical trial is set to conclude next month and its data so far has also shown a drop in antibody levels over time, leading him to recommend to the government that medical workers should get a third booster shot.

“Lots of medical workers have died, so they need to be given further immunity,” Kusnandi said.

Indonesia has started giving booster shots produced by Moderna to medical workers this month, as 1,569 healthcare workers have died of COVID-19, including nearly 400 between June and July, according to data from the independent data group Lapor COVID-19.

The World Health Organization said earlier this month that it was not clear whether boosters would be needed to maintain protection, until further data is collected.

But several countries have already begun making plans for a booster campaign, while Pfizer and its partner BioNTech prepare to ask U.S. and European regulators to approve a booster dose.