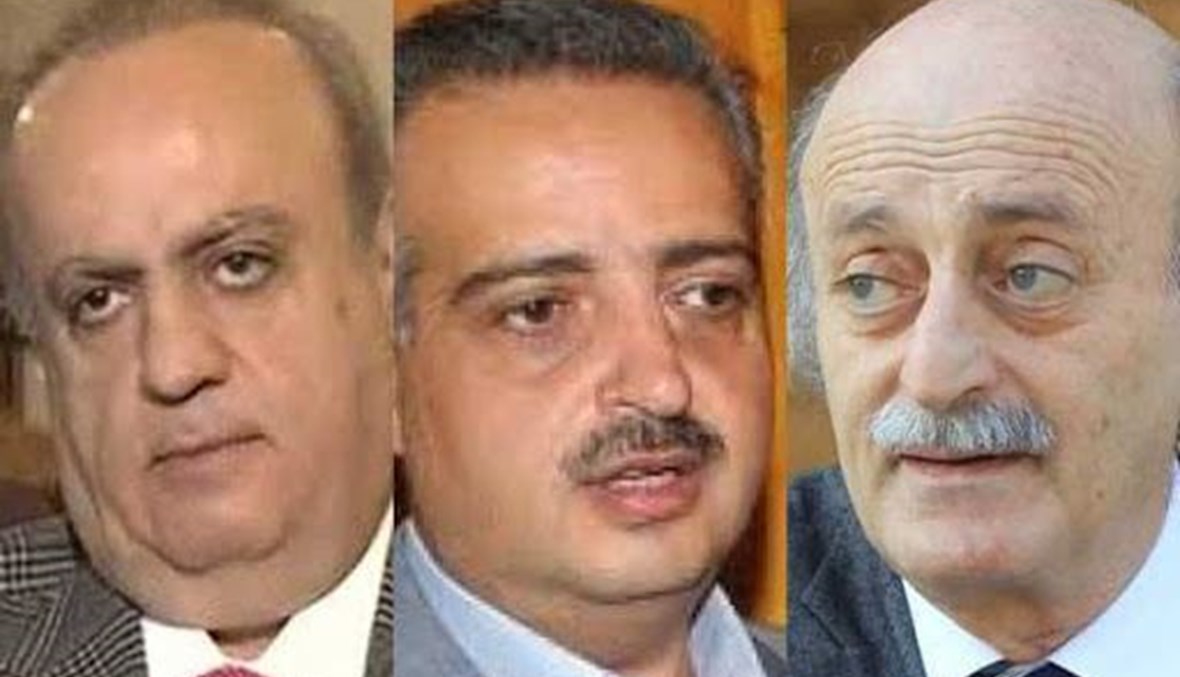 Wahhab read out the statement of the attendees and said: The conferees discussed general national issues in all their aspects and the affairs of the Druze sect and issued the following statement: “The suffering of the all all the Lebanese and the people of the mountain in particular requires the highest levels of readiness and immediate action to take measures to control the situation and avoid disasters and tragedies,

The statement called for quick formation of a new government.”

The statement added , “We can only salute the spirit of solidarity and cooperation among the people of the mountain, and we thank our expatriate brothers who rushed to extend a helping hand to their families and we count on their role in the next stage. We also appeal to them to support the institutions that played a great role in the last stage, specially Ain Wazeen Hospital which played a huge role during the pandemic .”

In response to a question, Wahab indicated that “the discussions touched on the need to form a government as soon as possible, and that all parties should move to form it.”

Wahab stressed that “all those wanted in the events of mountain Lebanon will be handed over to the judiciary, which will decide their fate and that within hours or days the handover process will take place, warning that the punishment will be harsh towards anyone who uses weapons and those who use them will bear responsibility from now on in the mountain because we reject the use of weapons among the brothers in Lebanon and the mountain.

He concluded in response to a question that “the issue of the n relations between Jumblatt and Syrian President Bashar al-Assad was not discussed during Arslan’s recent visit to Damascus.