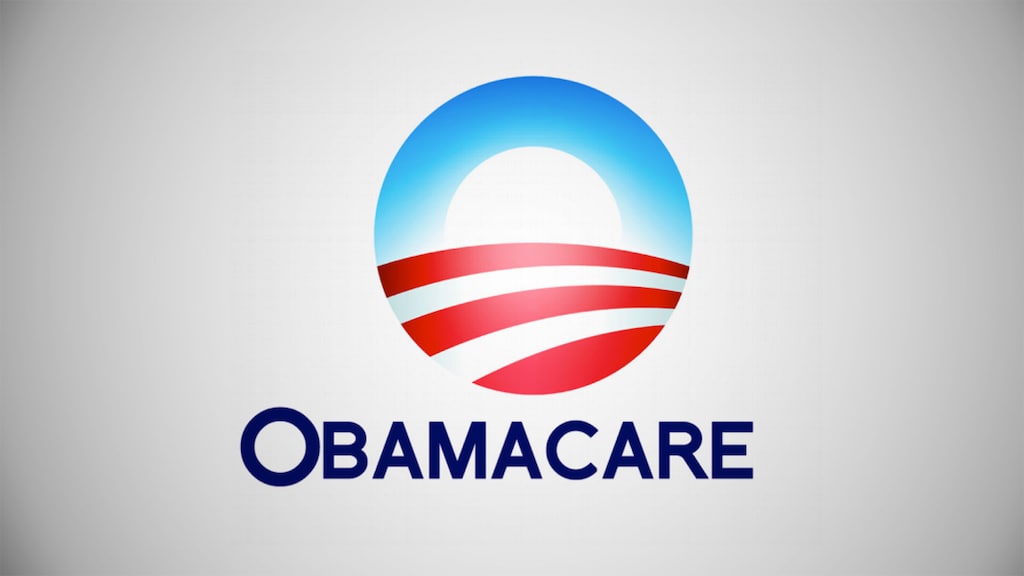 The Supreme Court dismissed a challenge to the Affordable Care Act  (  known as Obamacare) on Thursday in a decision that will leave the law intact and save health care coverage for millions of Americans. The justices turned away a challenge from Republican-led states and the former Trump administration, which urged the justices to block the entire law. The justices said that the challengers of the 2010 law did not have the legal right to bring the case.

“With millions of people relying on the Affordable Care Act for coverage, it remains, as ever, a BFD. And it’s here to stay,” President Joe Biden tweeted Thursday, a reference to him being caught on a hot mic telling President Barack Obama in 2010 the law is a “big f–king deal.”

The justices noted that there is no harm to opponents from the provisions that they are challenging because Congress has reduced the penalty for failing to buy health insurance to zero.”

For these reasons, we conclude that the plaintiffs in this suit failed to show a concrete, particularized injury fairly traceable to the defendants’ conduct in enforcing the specific statutory provision they attack as unconstitutional,” Breyer wrote.

“They have failed to show that they have standing to attack as unconstitutional the Act’s minimum essential coverage provision.”

The Department of Health and Human Services released a report earlier this month that shows a record 31 million Americans have health coverage through the Affordable Care Act, including 11.3 million people enrolled in the Obamacare exchanges as of February and 14.8 million newly-eligible, low-income people enrolled in Medicaid expansion as of December.

n addition, another 1.2 million Americans have selected policies for 2021 during a special enrollment period that Biden launched in mid-February to expand coverage to the uninsured. It runs until mid-August.

Texas Attorney General Ken Paxton, who led the legal challenge against the law and has spearheaded Republican efforts to undo Obama-era policies through the courts, vowed to continue fighting the law in a Twitter post on Thursday.”

If the government is allowed to mislead its citizens, pass a massive government takeover of healthcare, and yet still survive after Supreme Court review, this spells doom for the principles of Federalism and limited government,” Paxton tweeted.

“Today’s ruling is, indeed, another reprieve for the Affordable Care Act — one that rests on the extent to which the provisions its critics say are objectionable are no longer enforceable against them,” said Steve Vladeck, CNN Supreme Court analyst and professor at the University of Texas Law.

The ruling means that the justices won’t rule on the merits of the lawsuit, but allows the law to stand.

“By holding that these individual plaintiffs and states lacked ‘standing’ to sue, the justices avoided deciding whether the ACA as revised is constitutional — but also made it much harder for anyone to get that issue into the courts going forward,” Vladeck said. “In essence, they sucked the oxygen out of the ACA’s continuing constitutional fire.”

Obama said the high court’s ruling reaffirms that the law “is here to stay.”

“The principle of universal coverage has been established, and 31 million people now have access to care through the law we passed — with millions more who can no longer be denied coverage or charged more because of a preexisting condition,” the former president said in a statement Thursday.

Dr. Ezekiel Emanuel, who helped shape the law as a White House adviser under Obama, echoed the 44th President on Thursday the high court made it clear that the ACA is the law of the land.