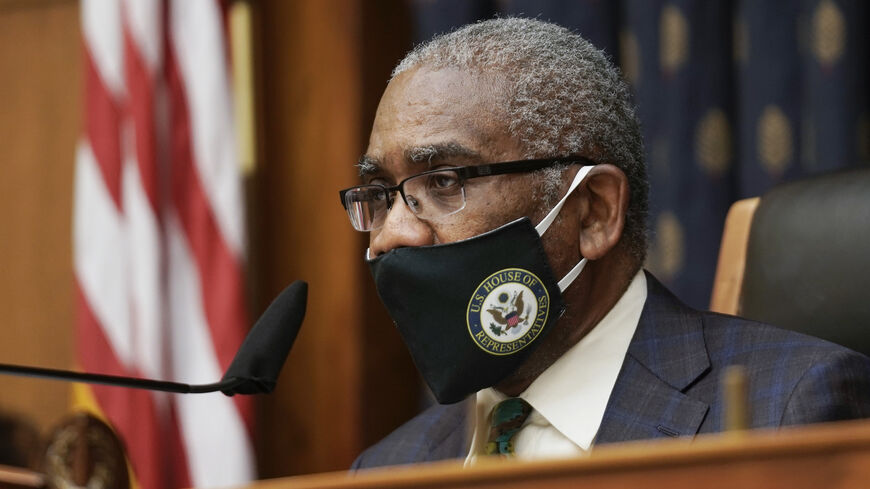 Several Democrats in Congress wrote a letter to US Secretary of State Antony Blinken on Tuesday urging him to address Lebanon’s worsening crisis.

The lawmakers made several recommendations to the top US diplomat. They called for the United States to lead a “Friends of Lebanon” group to coordinate aid to the country. They specifically asked that France be involved. They also called for more support for the Lebanese military, saying that Hezbollah benefits if the official military is weak. They also said the administration should call for an independent investigation into the devastating August 2020 Beirut port explosion, among other things.

Lebanon is in the throes of its worst economic and political crisis in decades. It began in 2019 and has included a large rise in unemployment and wage losses, plus the collapse of the Lebanese pound. The COVID-19 pandemic and the Beirut port blast worsened the situation. The government resigned en masse following the explosion, but politicians have so far failed to form a new cabinet.

The crisis continues to get worse. Last week, a Turkish company stopped providing electricity to Lebanon due to late payments. The Lebanese are without electricity for several hours a day.

Foreign governments are reluctant to provide assistance to Lebanon unless a new government comes in and makes reforms, including regarding corruption and Lebanon’s massive debt. The congresspeople themselves said that assistance should be tied to efforts to “root out corruption” and “reform dysfunctional government ministries,” plus an audit of Lebanon’s Central Bank.

The French foreign minister visited Lebanon earlier this month to deliver a message of “firmness” to politicians for failing to form a cabinet. France, which ruled Lebanon as a colony in the 20th century, wants a new, reform-minded government before enabling further assistance.

The lawmakers’ criticism of Hezbollah follows reports of rockets being fired from Lebanon into Israel amid the conflict in the latter. There are no indications the rockets came from the Lebanese paramilitary, but Hezbollah and Israel have clashed in the past. Meeks and other signatories are generally supportive of Israel. The United States also sanctioned Hezbollah this month in the first such sanctions under the Joe Biden administration.