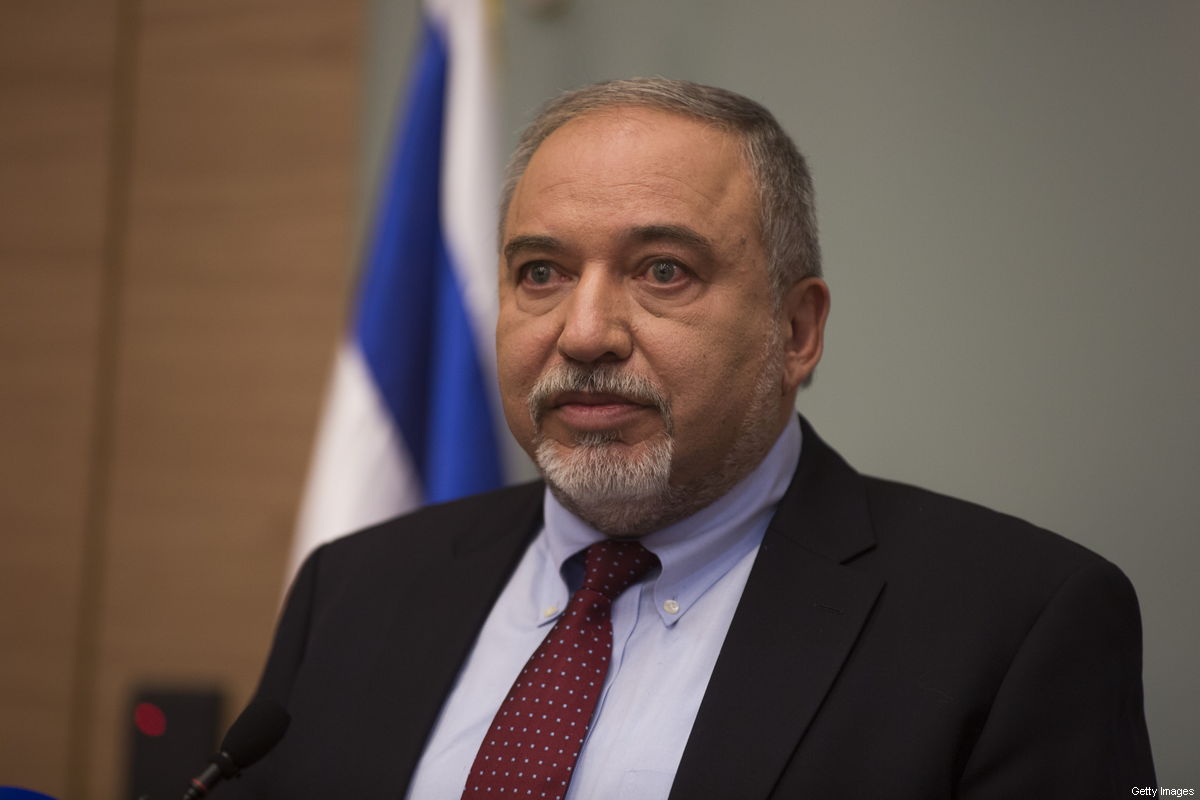 The Israeli former Defence Minister and Head of the Yisrael Beiteinu party Avigdor Lieberman has called on the Knesset Foreign Affairs and Defence Committee to convene and review the security services’ readiness for possible escalation with Syria or Iran.

Lieberman made the remarks on Thursday, hours after an anti-aircraft missile launched by Syria towards an Israeli jet exploded near the Dimona area in southern Israel on Thursday.

“We are witnessing government paralysis and the erosion of the Israeli deterrent force,” he announced on Twitter, adding that the Israeli Prime Minister Benjamin Netanyahu is preoccupied with personal affairs.

A spokesperson for the Israeli army confirmed on Thursday that a Syrian missile exploded in southern Israel, triggering warning sirens near the secretive Dimona nuclear reactor.

The spokesperson identified the projectile as an SA-5 surface-to-air missile fired by Syrian forces against Israeli aircraft, explaining that it overflew its target to reach the Dimona area, 200 kilometres (125 miles) south of the Syrian border.

Meanwhile, Iranian media outlets reported on Thursday that the incident near the Dimona nuclear reactor was a message to Israel that “its sensitive areas are not fortified,” adding that the missile could have hit the Dimona reactor.