Lebanon’s debt-resolution challenges continue, one year on from default 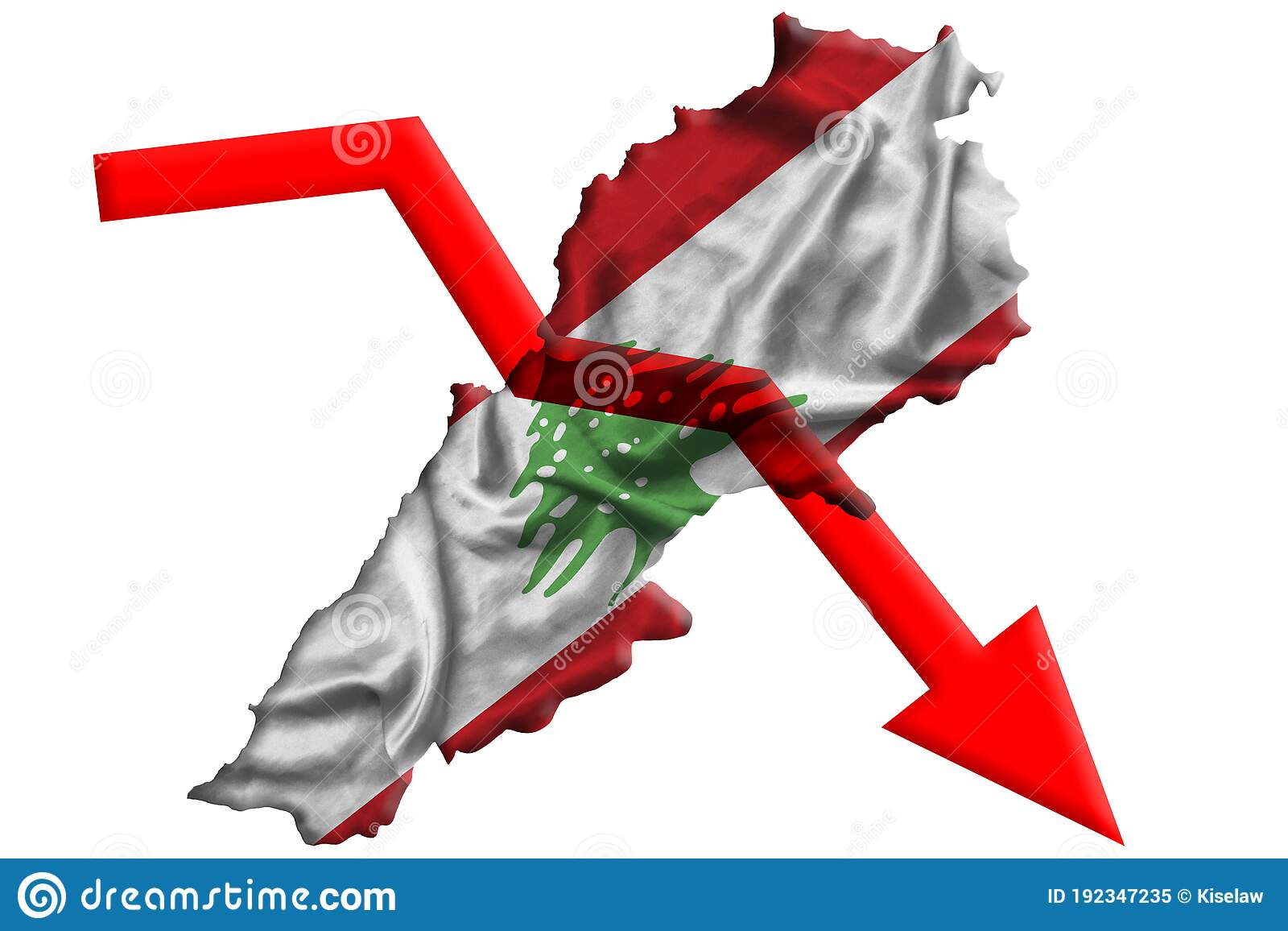 A year after Lebanon’s first sovereign default, the situation in the country has deteriorated sharply. Political paralysis, a dramatic decrease in standards of living and the fallout from the coronavirus pandemic have pushed protestors to the streets once again.

Without a new government, Lebanon cannot secure an IMF program or international donor support, and it cannot restructure its $90 billion sovereign debt pile.

Recent calls by Maronite Patriarch Bechara Boutros al-Rai for a new administration that is neutral in regional conflicts were met with support on the streets, but whether these calls will yield anything is unclear.

“The moving response to Patriarch Boutros Al-Rai’s appeal for neutrality demonstrates amply how the population is willing to respond to get the country on the right trajectory,” said Dr Florence Eid-Oakden, CEO and chief economist at Arabia Monitor. “But the key to Lebanon’s political apparatus is not in the hands of demonstrators.”

Lebanese government Eurobond trading is as stagnant as the political landscape, as weary investors wishing to exit the credit can only do so at a gigantic loss, two brokers told Debtwire.

Moody’s estimates that losses incurred by bondholders (both in local and foreign currency) through Lebanon’s current default are likely to exceed 65% of face value. Yet the prices indicated on the brokers’ screens are in the low-to-mid teens, although actual trades are scarce.

A government bondholder was frustrated that there was still no government to negotiate a deal with, which made it hard to assess the recovery value.

“But at the same time, given the low trading levels, I’m inclined to sit it through,” the bondholder added.

After Lebanon defaulted on a Eurobond last March, the government published a financial recovery plan in May to apply for IMF funding. In addition to plans to cut debt-to-GDP from 175% in 2019 to 89% in 2027, the plan included the restructuring of the financial sector through a bail-in of shareholders and depositors.

This was strongly criticized by the Association of Banks in Lebanon, composed of local bank creditors to the government, which presented an alternative recovery plan that foresaw the use of $40 billion worth of public assets to settle the government’s debt to the Banque du Liban (BdL) and avoid bail-ins and an internal sovereign default.

The IMF endorsed the government’s reform plan, but negotiations never progressed amid political infighting, and reforms failed to materialize. Lebanon finds itself once more without an executive, and debt and financial sector restructuring discussions have stalled since August.

“Both the ABL and the [care-taker] government’s restructuring advisors are simply updating the competing plans with the latest data, in the hope that there will be a start to negotiations at some point,” said a source close to the situation.

The future of a forensic audit of the BdL, which has the support of the IMF and many international donors, is also unclear at this stage.

The BdL said last month it would cooperate with Alvarez & Marsal, which resigned as auditor in November 2020 after the central bank refused to share documents, citing Lebanon’s Banking Secrecy Law. But Lebanon’s parliament has temporarily lifted banking secrecy from public accounts, meaning the audit should be able to proceed.

Long-time BdL governor Riad Salameh, overseer of an unconventional monetary policy he dubbed “financial engineering,” could be facing U.S. and EU sanctions that would curtail him from doing business abroad, according to reports last week. Both Salameh and Washington have denied the reports, and the BdL governor has said he will sue the news outlet responsible for the reports.

Salameh is also facing a judicial investigation in Beirut over alleged irregularities in a foreign-exchange scheme to contain inflation in the country. He is also battling charges in Switzerland over money laundering and embezzlement allegations, which he denies.

Meanwhile, Lebanon’s economy is close to collapse. Currently, there are three main exchange rates used in the country, ranging from the official 1,507.5 Lebanese pounds per U.S. dollar used by the BdL to subsidise critical imports, to the black market rate of close to 10,000 pounds per dollar, according to the World Bank.

As things stand, Moody’s expects the economy to continue shrinking this year by 6.6% after an estimated 25% contraction in 2020. The ratings agency forecasts inflation to reach 100% in 2021, before decreasing to 50% in 2022.

According to Parisi-Capone, the urgency of reforms needed to unlock international financing include making public finances and the banking system solvent again via a comprehensive debt restructuring, legislation to formalize capital controls and the elimination of the current multiple exchange-rate system, and comprehensive audits of the central bank and state-owned enterprises, such as Electricite du Liban.

But the prospects of this happening remain uncertain, and those polled were generally quite pessimistic about the outlook for the country.

“I see this as a Venezuela scenario, where the government defaults on debt and never pays it back,” said an expatriate Lebanese banker. “No one in Lebanon is capable of doing the reforms the IMF wants, and the hole is too big to just walk out of. You need someone to lift you, and only the IMF can. And even that could be a stretch.”

A London-based investor noted that Lebanon faced a more fundamental problem, even if it resolves the current financial and political impasse.

“They lost shipping in the 1980s, and although tourism revived after the civil war, that eventually became more and more disreputable. And now even banking and finance have collapsed,” said the investor.

“A new government is a start, but they need an economic model at some point.”

Laura Gardner Cuesta is a senior reporter at Debtwire CEEMEA, covering sovereign debt. She can be reached at laura.gardner@acuris.com.

Elias Lambrianos is Managing Editor of Debtwire CEEMEA. He can be reached at elias.lambrianos@acuris.com