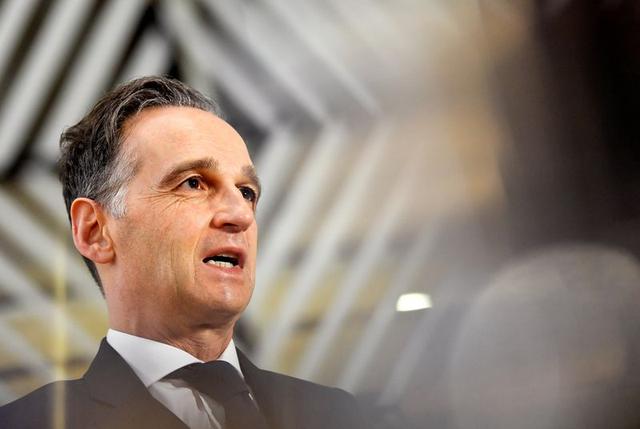 “The more pressure is applied, the more difficult it gets to find a political solution,” Maas said.

Talks “are being significantly complicated at the moment because Iran obviously does not seek de-escalation but escalation – and this is playing with fire.”

Iran said on Monday it will block snap inspections by the U.N. nuclear watchdog from next week if other parties to the 2015 nuclear deal do not uphold their obligations, a challenge to U.S. President Joe Biden’s hope of reviving the accord.