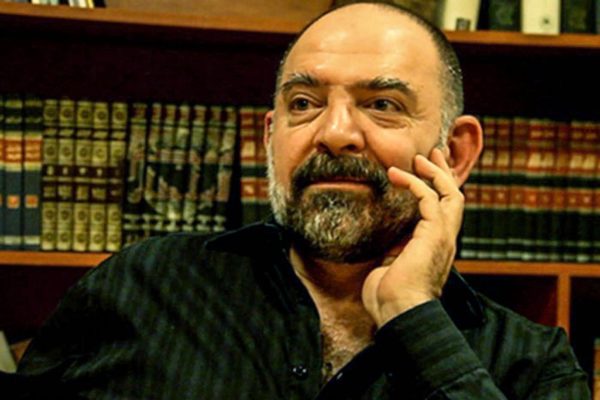 Anti-Hezbollah Shiite activist Lokman Slim was shot dead in the southern town of al-Addousiyeh with 4 bullets in his head and one in his back.
Share:

Aoun asked State Prosecutor Ghassan Oueidat to speed up the investigation” to identify the sides that carried out the murder.”

While Diab asked caretaker Interior Minister Mohammed Fahmi to order security agencies to conduct prompt investigations in order to “unveil the circumstances, pursue the culprits, arrest them and refer them to the judiciary as soon as possible.”

As Lockman said the only state in Lebanon is Hezbollah’s state. Observers branded Aoun’s and Diab’s action as a formality that is not intended to lead to any concrete results.

Few in Lebanon trust Aoun or Diab to conduct a proper investigation, knowing that Hezbollah is the primary suspect and both Aoun and Diab , are under Hezbollah’s control . Aoun promised six months ago that an investigation of the Beirut port explosion will reveal the culprits within 5 days but till this date not one official has been tried for that devastating explosion that killed 200 Lebanese wounded 6500 and devastated a huge part of Beirut and left over 300, 000 homeless .