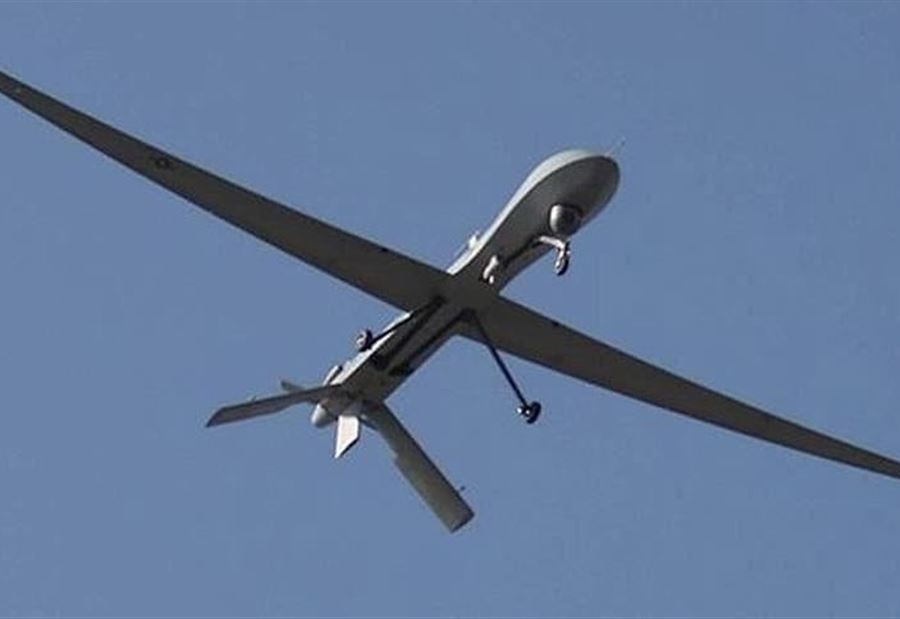 BEIRUT – Anti-aircraft missiles were fired at an Israeli drone flying over south Lebanon on Wednesday but did not hit the target, the Israeli military spokesman said.

Two Lebanese security sources said Lebanon’s Hezbollah armed movement fired at the drone. One of the sources said the missile did not hit the aircraft, which then returned across the border.

Witnesses said they heard the sound of an explosion. Local channel NBN had said earlier that a drone blew up.

Iran-backed Hezbollah, which has a dominant presence in the south near the border, has vowed to bring down Israeli drones breaching Lebanese airspace. The two neighbouring enemies last fought a month-long war in 2006.

Earlier this week, Hezbollah said it had brought down an Israeli drone, while Israel’s military said the aircraft had fallen inside Lebanon.

Lebanon’s government regularly files complaints to the United Nations against Israeli drones and jets that often fly into Lebanon.