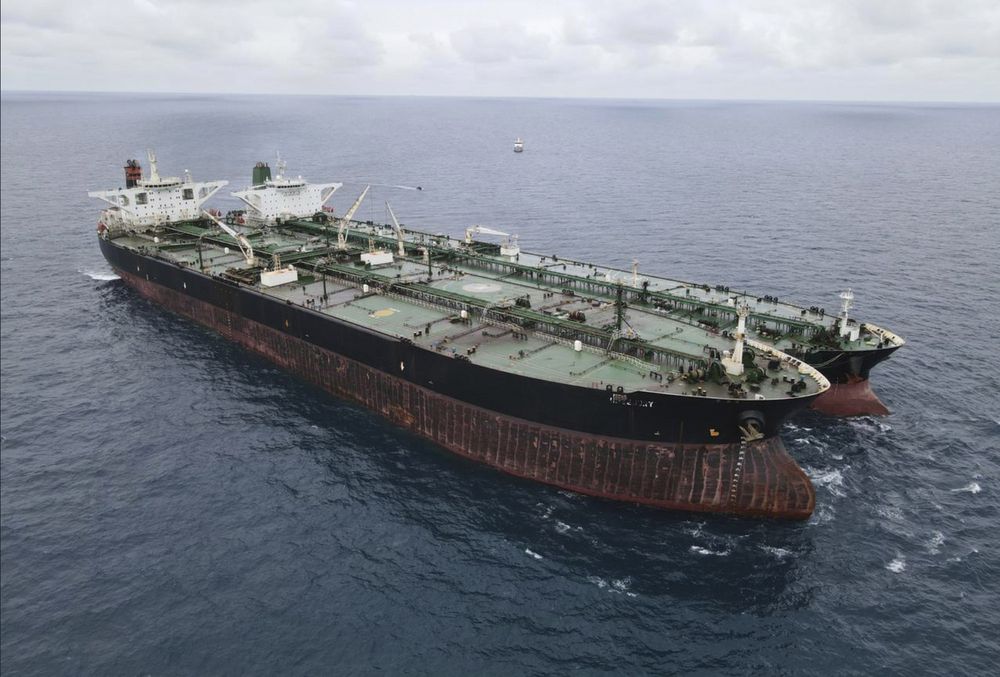 Indonesia said on Sunday its coast guard had seized the Iranian-flagged MT Horse and the Panamanian-flagged MT Freya vessels over suspected illegal fuel transfers off the country’s waters.

A statement from coast guard spokesman Wisnu Pramandita said the tankers, seized in waters off Kalimantan province, were escorted to Batam island in Riau Island Province for further investigation.

“The tankers, first detected at 5:30 a.m. local time (2130 GMT on Jan. 23) concealed their identity by not showing their national flags, turning off automatic identification systems and did not respond to a radio call,” the statement said.

“There was an oil spill around MT Freya.”

The International Maritime Organization requires vessels to use transponders for safety and transparency. Crews can turn off the devices if there is a danger of piracy or similar hazards. But transponders are often shut down to conceal a ship’s location during illicit activities.

Iran, which did not commented on the seizure, has been accused of concealing the destination of its oil sales by disabling tracking systems on its tankers, making it difficult to assess how much crude Tehran exports as it seeks to counter U.S. sanctions.