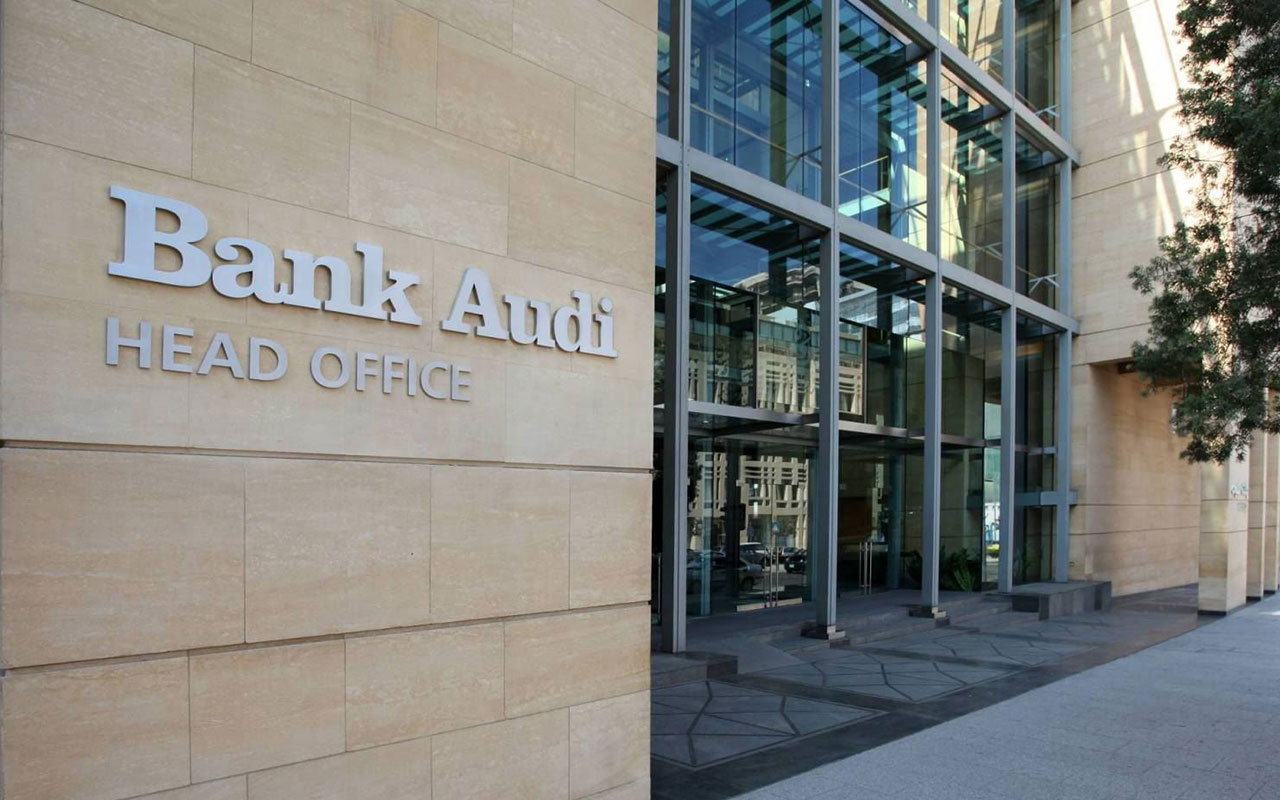 The High Court of Justice, Queen’s Bench Division, ordered Bank Audi and SGBL to make the payments, amounting to about $1.1 million and $2.9 million respectively, to claimant Vatche Manoukian by March 4, a copy of the ruling seen by Reuters said.
Share:

The Lebanese banking sector has witnessed its first merger since the financial crisis hit the country in 2019, as banks continue to  experience difficult and uncertain operating conditions.

Bank Audi is merging the local business operations of its fully-owned subsidiaries Audi Private Bank and Audi Investment Bank into its own business.

The merger, which will ensure the business continuity to Audi Private Bank and Audi Investment Bank customers, will create synergies on the operational front, a statement said.

“This strategic merger enhances the future competitive positioning of Bank Audi with a significant elimination in duplication and lower operating expenses. Specific synergies were created in this respect, which integrate, among others, the governance and control frameworks of Audi Private Bank and Audi Investment Bank into those of Bank Audi,” the bank said.

The merger has received the approval of Lebanon’s central bank.

A source in Bank Audi, asking not to be identified, told Arabian Business: “The merger of Audi Private Bank and Audi Investment Bank came in line with the new policy of reforming the bank with restructuring efforts to bolster its financial standing, governance and ability to withstand pressures.”

He added: “A smaller and cleaner banking sector would improve cost efficiency and effectiveness and could benefit as well from rising focus on digitalisation. Furthermore, the banking sector’s overall health has a strong impact on sovereign risks and subsequently any potential sovereign rating for Lebanon. A credible banking sector is likewise key to Lebanon’s re-access to international capital markets.”

Lebanon’s central bank urged the banks to raise capital by 20 percent by February. Therefore, banks might be forced to merge with others, which would ensure the reduction of the number of banks in the sector.

“Obviously, some of the banks might find it difficult in the current environment to adapt and meet requirements, and will have to exit the market. Other banks will be able to survive and continue operating, even if it means having to sell part of their affiliates abroad in order to generate sufficient liquidity and boost their capital,” the banker said.

A total of 18 Lebanese banks are present abroad in 32 countries through a foreign network of 329 branches managing total assets of $37 billion.

Bank Audi, whose total assets stood $35.2 billion, is in the process of selling its foreign units. It said last week that it has signed the final agreements to sell its operations in Jordan and Iraq to Jordan-based Capital Bank Group.