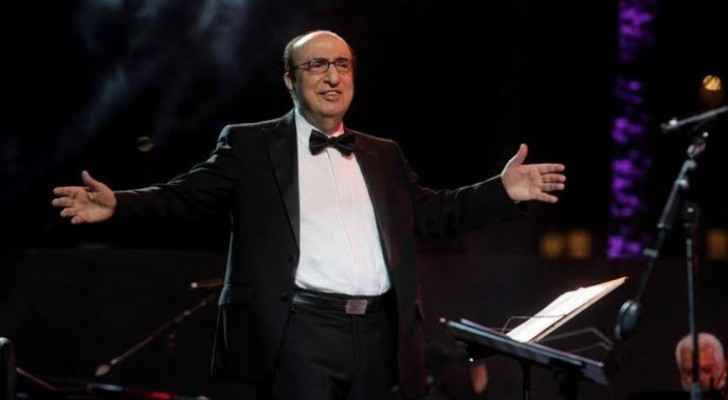 Family members say Elias Rahbani, a Lebanese composer and lyricist who wrote the music for some of the Arab world’s top performers — including Lebanon’s diva Fairouz — has died after battling COVID-19

BEIRUT — Elias Rahbani, a Lebanese composer and lyricist who wrote the music for some of the Arab world’s top performers, including Lebanon’s diva Fairouz, has died after battling COVID-19, his family said. He was 82.

Rahbani was hospitalized last week suffering low oxygen after he contracted the coronavirus and succumbed to COVID-19, the illness caused by the virus, on Monday.

Elias was the younger brother of Mansour and Assi Rahbani, the Arab world’s iconic musical duo known as the Rahbani Brothers, who wrote music and plays for Fairouz and other celebrities. Assi Rahbani, who was married to Fairouz, died in 1985, while Mansour passed away in 2009.

The three brothers were pioneers of a Lebanese golden age of music and culture, before the country was plunged into a lengthy civil war in the mid- 1970s. Many Lebanese still start their day listening to their songs and see them as uniting figures, beloved across the country’s divided political spectrum.

Born into a musical family in the town of Antelias, north of Beirut, Elias quickly forged a path for himself in the music industry. He often worked with his brothers but went on to compose his own songs for veteran Lebanese artists including Fairouz, Sabah, Melhem Barakat, Majida al-Roumi and others.

Elias Rahbani distinguished himself from his brothers, who were the industry’s best known duo, with his more modern styles and mix of Middle Eastern and Western music that won him international awards. He wrote some of Fairouz’ best hits, as well as the music and lyrics for many patriotic songs.

Rahbani composed hundreds of songs and music for the theater and the soundtracks to dozens of films and TV series, including “Habibati,” or my Love, “The Night Player.”

Elias leaves behind a wife, Nina, two sons, Ghassan and Jad and a sister, Elham.