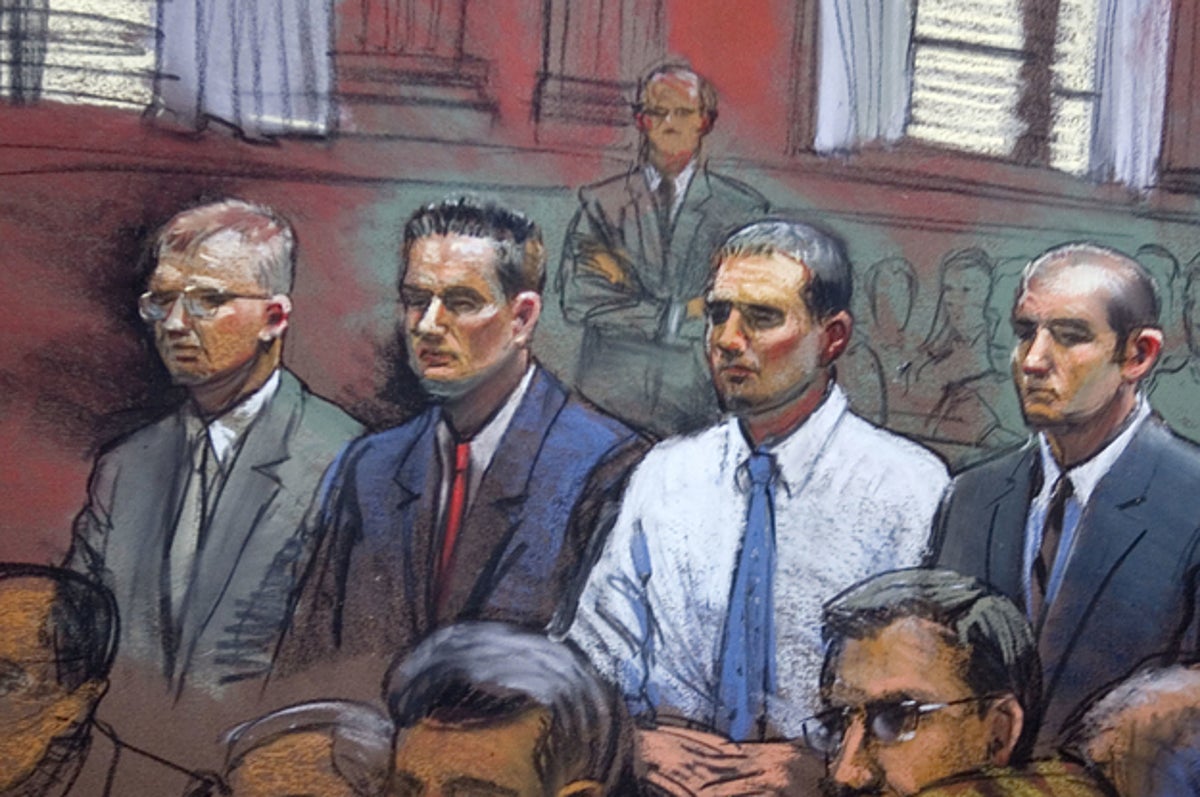 We are witnessing something extraordinary in American history: a president, defeated at the polls, is bent on wreaking as much damage to our republic as possible as he leaves office. By the time you read this, he’ll still have more than two weeks to discover new targets for attack.

What is happening appears to have little to do with policy or politics. It’s tempting to imagine that Trump is planning a four-year campaign to contend for the presidency in 2024. That would help explain the $200 million that he raised from his supporters who thought they were backing his effort to reverse the outcome of what he claims is a stolen election.

But we needn’t look to 2024 to explain why Trump might resort to deception to separate the gullible from their money. For Trump, it’s instinctual. It doesn’t require a long-term strategic goal.
Consider the rash of pardons issued recently by Trump to an unseemly set of duly convicted criminals. None of the pardons involved miscarriages of justice. Mostly the pardons were for friends, family members and political allies. Thus they reflect the vulgar logic always used by unscrupulous politicians who use their power to protect and reward their friends.

But the most despicable pardons went to four Blackwater mercenaries who killed 17 Iraqi civilians in 2007, leading F.B.I. investigator John Patarini to remark, “This is the My Lai massacre of Iraq.”

Trump doesn’t know the four murderers. He isn’t interested in the impact that these four pardons will have on America’s standing in the world.

Trump probably is not even heeding his instinctual, visceral attraction to the rough justice of violence by manly warriors against the weak losers of the world who live in woebegone countries like Iraq.

No, for Donald Trump disruption is a goal in itself. With these four pardons he indulges his power to disrupt the processes of justice that apply to ordinary people, just because he can.

And that’s why these next three weeks are so perilous. The disconnect in Trump’s mind between reasonable strategic objectives and the rewards that he receives from exercising presidential power is particularly dangerous as Trump considers the power that he is about to lose.

The elemental presidential power is military, and some of Trump’s most rewarding experiences in office have stemmed from its use, with the assassinations of ISIS founder al-Baghdadi in 2019 and Gen. Qassim Suleimani, commander of Iran’s Revolutionary Guards’ Quds Force, in January.

Conditions are ripe for another confrontation with Iran. The anniversary of the death of Suleimani is next week, and by many accounts Iran doesn’t consider his death to have been sufficiently avenged.

On Dec. 20, at least eight rockets were fired into the Green Zone in Baghdad, probably by Iranian-backed militias. A few days later Trump ominously tweeted “friendly health advice” for Iran: “if one American is killed, I will hold Iran responsible. Think it over.”

Trump is not above idle threats. But too many dangerous conditions are converging: legitimate points of conflict with an increasingly desperate Iran; the distinct possibility of American casualties from an attack by an Iranian-backed militia; an American president who feels that power is being wrested away from him illegitimately.

And then there’s Trump’s failure to connect policy and action; his implacable hunger for attention, his abhorrence for “losing”; and his opportunity to spite President Obama, president-elect Biden and Iran, all at the same time.

Two and a half dangerous weeks to go.