This is how Iran’s Mohsen Fakhrizadeh was assassinated 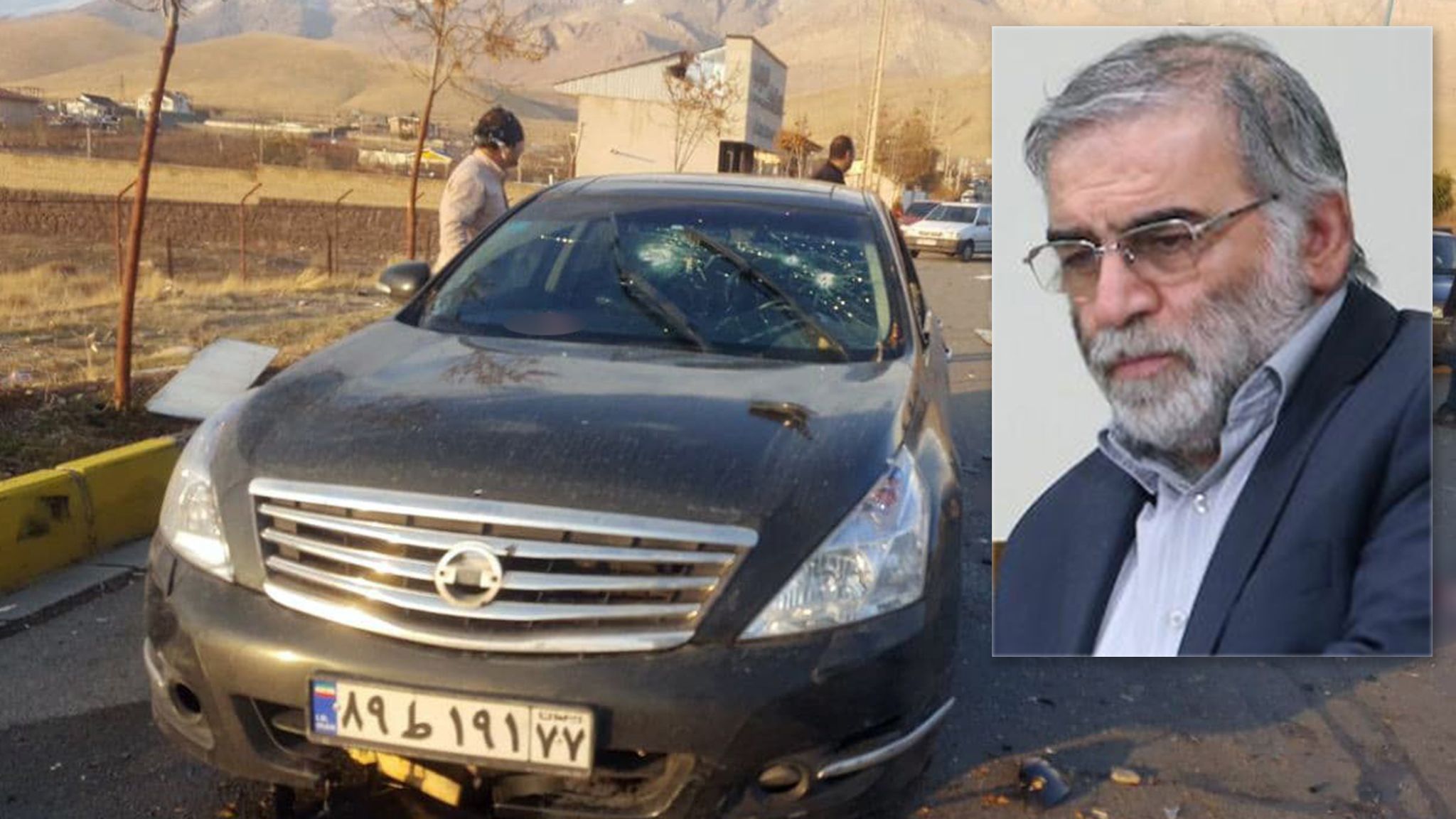 The assassination  of Iranian nuclear scientist Mohsen Fakhrizadeh was carried out by a highly trained hit squad of 62 people — pouncing in six vehicles after the local power supply was cut, according to local reports.

The killers — who Iranian officials have insisted were sent by Israel — included a team of 50 giving “logistical support” to the dirty dozen who carried out the actual ambush Friday, sources told leading Iranian journalist Mohamad Ahwaze.

All involved had “entered special training courses, as well as security and intelligence services abroad,” Ahwaze tweeted, as translated by ELINT News.

“The team knew exactly the date and course of the movement of the Fakhrizadeh protection convoy in the smallest details,” Ahwaze’s sources told him, allowing them to cut the scientist off as he went to his private villa in Absard.

Shortly before Fakhrizadeh drove through their ambush site, the team “cut off the electricity completely from this area” to slow reports of their assassination and any calls for help, the reporter said.

Fakhrizadeh was traveling in the middle of three bulletproof cars, with the killers striking after the first car entered a roundabout, the report said.

A booby-trapped Nissan was then detonated to block the car behind Fakhrizadeh — as 12 gunmen pounced on him, arriving in a Hyundai Santa Fe and four motorbikes, Ahwaze tweeted.

“After the car bomb was detonated, 12 operatives opened fire towards Fakhrizadeh’s car and the first protection vehicle,” his thread said.

“According to Iranian leaks, the leader of the assassination team took Fakhrizadeh out of his car and shot him and made sure he was killed.”

None of the hit squad were wounded or arrested during the gunbattle with the Iranian’s bodyguards, Ahwaze said.

Friday’s hit has dramatically escalated tensions between Iran and Israel, which was quickly accused of ordering the hit.

Iran’s Supreme Leader Ayatollah Ali Khamenei vowed “definitive punishment of the perpetrators and those who ordered it.”

He called Fakhrizadeh “the country’s prominent and distinguished nuclear and defensive scientist,” and analysts have compared him to being on a par with Robert Oppenheimer, the scientist who led the U.S.′ Manhattan Project in World War II that created the atom bomb.

A hard-line Iranian newspaper ran an opinion peice Sunday that urged Iran to attack the Israeli port city of Haifa in the hopes of causing “heavy human casualties” in retaliation.

Such a deadly strike “will definitely lead to deterrence, because the United States and the Israeli regime and its agents are by no means ready to take part in a war and a military confrontation,” Iranian analyst Sadollah Zarei wrote in Kayhan, a paper whose editor-in-chief has been described as an adviser to Khamenei.

The Iranian parliament also held a closed-door hearing about Fakhrizadeh’s killing on Sunday, with lawmakers chanting“Death to America!” and “Death to Israel!”

Afterward, parliament speaker Mohammad Baqer Ghalibaf told Iranian state radio that there would be harsh retaliation because “the criminal enemy does not regret it except with a strong reaction.”

In response, Israel put its embassies around the world on high alert on after Iranian threats of retaliation following the killing of a nuclear scientist near Tehran, Israeli N12 news reported.

UN nuclear inspectors have said Fakhrizadeh’s military nuclear program was disbanded in 2003. But Israeli suspicion of Tehran’s atomic program and his involvement has never ceased.

Amos Yadlin, a one-time head of Israeli military intelligence who now serves as the director of Tel Aviv University’s Institute for National Security Studies, alleged Fakhrizadeh ran “all covert activities with weaponization of the program.”

The damage of his death “cannot be measured since nobody knows exactly the scope and the depth what the Iranians are doing covertly,” Yadlin said. “But no doubt that he was the core source of authority, knowledge and organization of this program.”

Israel, suspected of killing Iranian nuclear scientists over the past decade, has not commented on the brazen slaying of Mohsen Fakhrizadeh.

Israel’s cabinet minister Tzachi Hanegbi insisted he had “no clue” who was behind it. “It’s not that my lips are sealed because I’m being responsible, I really have no clue,” Hanegbi, a confidant of Prime Minister Benjamin Netanyahu, told N12’s Meet the Press, according to YNet.

Israel also is widely believed to have its own nuclear weapons, a stockpile it neither confirms nor denies possessing.