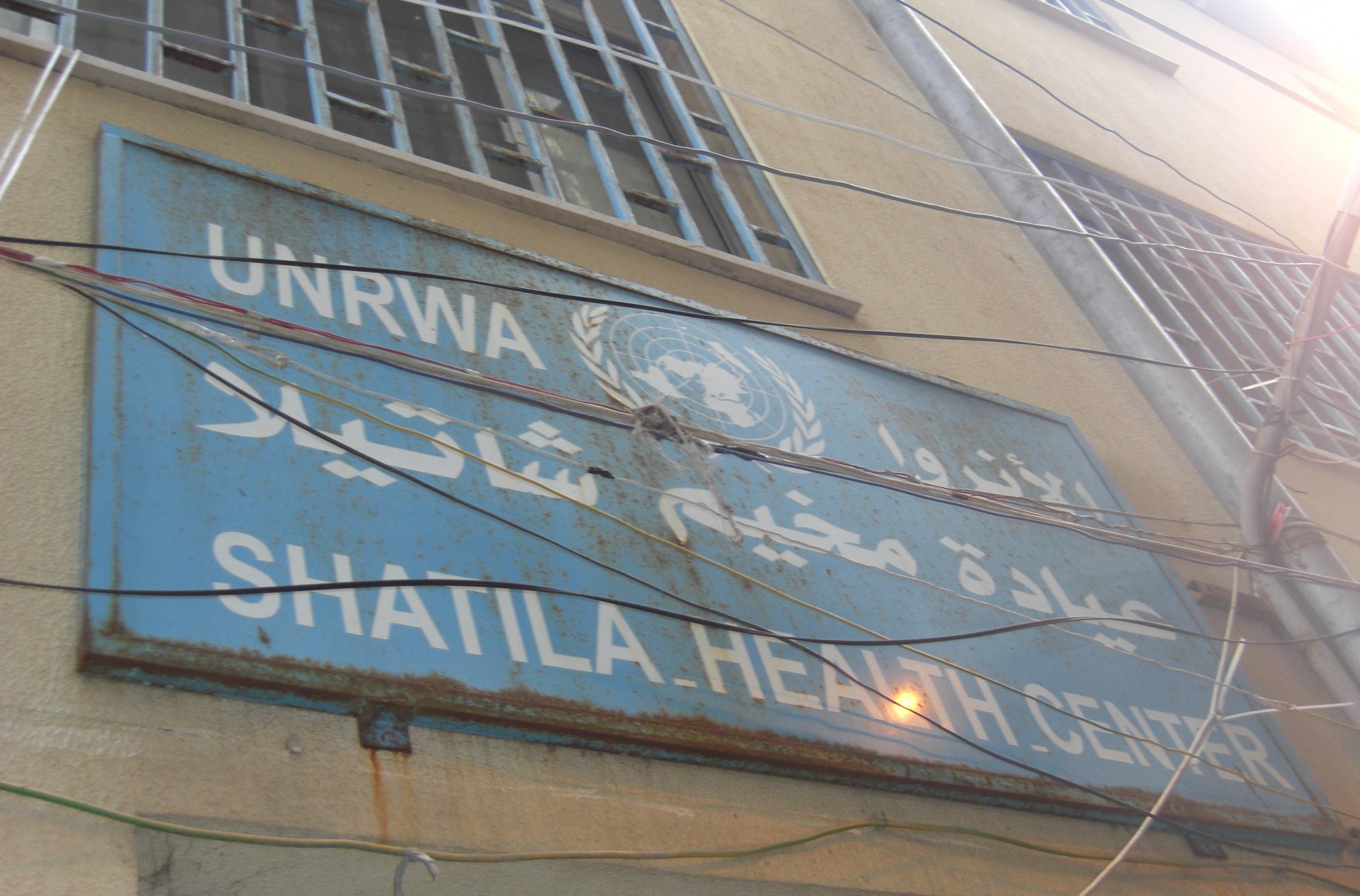 The “worst financial crisis” ever faced by the UN’s agency for Palestinian refugees could lead to “disaster” in the Gaza Strip and insecurity in Lebanon, the organisation’s chief has warned.

Founded in 1949, the United Nations Relief and Works Agency for Palestine Refugees in the Near East (UNRWA) runs schools and provides health services as well as other humanitarian aid to an estimated 5.7 million Palestinians with refugee status.

“It is in the interest of no one to see schools suddenly suspended… health services being suspended (in Gaza), at a time when people are hit by the (coronavirus) pandemic,” the agency’s chief Philippe Lazzarini told AFP.

It would be a total disaster,” he added, in an interview conducted by videoconference on Sunday.

Last week, Lazzarini announced that UNRWA faced a $70 million funding shortfall that has jeopardised its ability to pay staff full salaries in November and December.

The shortfall affects 28,000 staffers — mostly refugees themselves — across the Israeli-occupied West Bank, east Jerusalem, the Gaza Strip, Lebanon and Jordan.

The situation is particularly critical in the Gaza Strip, a Palestinian enclave of two million people where the unemployment rate is over 50 percent and where the novel coronavirus crisis has led authorities to slash public sector salaries.

After the local authorities, UNRWA, with some 13,000 people on staff, is the main employer in the Gaza Strip, which is controlled by Islamist group Hamas and under blockade by Israel.

“This population is entirely dependent on international assistance,” Lazzarini said, warning that the suspension of UNRWA programmes could have a “devastating” economic and security impact.

The agency chief expressed fear that “the same could very easily happen with the Palestinian refugees in Lebanon.”

Around 180,000 Palestinian refugees reside in Lebanon, out of 470,000 registered in the country, according to UNRWA planning data. Their right to work and own property is restricted.

Lebanon is facing its worst economic crisis since its 1975-1990 civil war, with soaring unemployment and poverty rates.

And while the situation is dire across Lebanon, “it is even worse for the Palestinian refugees,” Lazzarini said, adding that some 80-90 percent of them rely on UNRWA for assistance.

The suspension of the agency’s aid programmes there could represent a “new source of insecurity” for Lebanon, he warned.

“We are at a time when people expect UNRWA to deliver more,” Lazzarini said.

But it “is also the time where the organisation is facing its worst financial crisis,” he added.

Lazzarini was appointed to head the agency in March, after a predecessor was forced to resign late last year amid accusations of mismanagement that led key donors to snap shut their purses.

The developments only added to the agency’s financial woes, coming after US President Donald Trump terminated US contributions to UNRWA in 2018.

Washington had until then been providing the agency with more than $300 million a year.

Around 40 countries initially helped fill the gap, but contributions have since diminished and the novel coronavirus pandemic has also taken a financial toll on donor countries.

Gaza itself registered 490 new cases of coronavirus on Sunday, a daily record for the enclave.

Some Palestinians and humanitarian workers are pinning their hopes on US President-elect Joe Biden reinjecting funds into UNRWA’s coffers.

“All the messages indicate that there would be a willingness to restore a long-standing partnership between the US administration and the UNRWA,” Lazzarini said.

But how or when this could translate into concrete actions would need to be discussed once the next US administration is in place, he said.

Until that happens in January, UNRWA will be trying to convince fatigued donors to cover the shortfall up to the end of the year. “We are on the edge of a cliff,” Lazzarini warned.