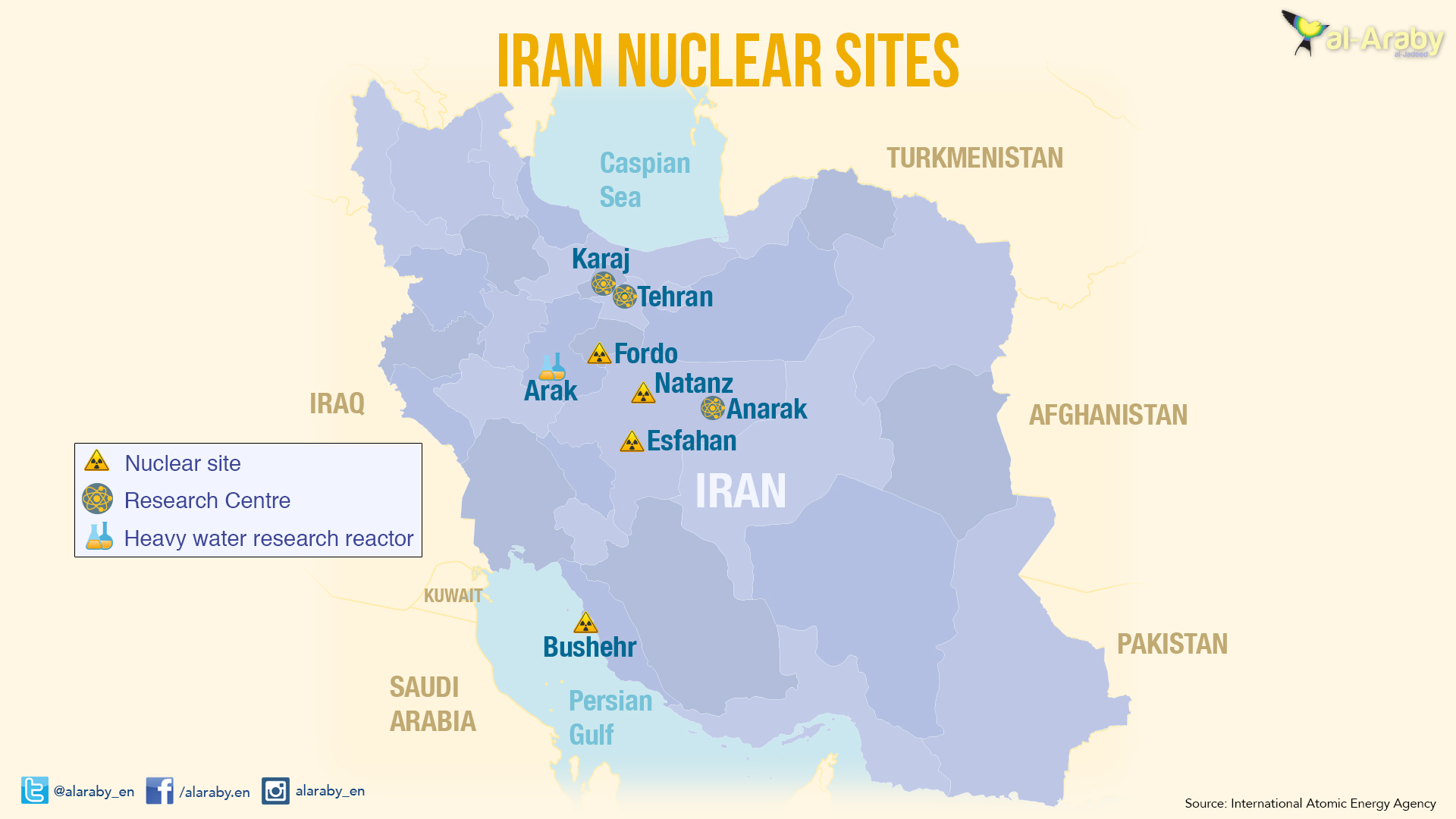 A range of senior advisers dissuaded the president from moving ahead with a military strike. The advisers — including Vice President Mike Pence; Secretary of State Mike Pompeo; Christopher C. Miller, the acting defense secretary; and Gen. Mark A. Milley, the chairman of the Joint Chiefs of Staff — warned that a strike against Iran’s facilities could easily escalate into a broader conflict in the last weeks of Mr. Trump’s presidency.

Any strike — whether by missile or cyber — would almost certainly be focused on Natanz, where the International Atomic Energy Agency reported on Wednesday that Iran’s uranium stockpile was now 12 times larger than permitted under the nuclear accord that Mr. Trump abandoned in 2018. The agency also noted that Iran had not allowed it access to another suspected site where there was evidence of past nuclear activity.

Mr. Trump asked his top national security aides what options were available and how to respond, officials said.

After Mr. Pompeo and General Milley described the potential risks of military escalation, officials left the meeting believing a missile attack inside Iran was off the table, according to administration officials with knowledge of the meeting.

Mr. Trump might still be looking at ways to strike Iranian assets and allies, including militias in Iraq, officials said. A smaller group of national security aides had met late Wednesday to discuss Iran, the day before the meeting with the president.

White House officials did not respond to requests for comment.

The episode underscored how Mr. Trump still faces an array of global threats in his final weeks in office. A strike on Iran may not play well to his base, which is largely opposed to a deeper American conflict in the Middle East, but it could poison relations with Tehran so that it would be much harder for President-elect Joseph R. Biden Jr. to revive the 2015 Iran nuclear accord, as he has promised to do.

Since Mr. Trump dismissed Defense Secretary Mark T. Esper and other top Pentagon aides last week, Defense Department and other national security officials have privately expressed worries that the president might initiate operations, whether overt or secret, against Iran or other adversaries at the end of his term.

The events of the past few days are not the first time that Iran policy has emerged in the final days of a departing administration. During the last days of the Bush administration in 2008, Israeli officials, concerned that the incoming Obama administration would seek to block it from striking Iran’s nuclear facilities, sought bunker-busting bombs, bombers and intelligence assistance from the United States for an Israeli-led strike.

Vice President Dick Cheney later wrote in his memoir that he supported the idea. President George W. Bush did not, but the result was a far closer collaboration with Israel on a cyberstrike against the Natanz facility, which took out about 1,000 of Iran’s nuclear centrifuges.

Ever since, the Pentagon has revised its strike plans multiple times. It now has traditional military as well as cyberoptions, and some that combine the two. Some involve direct action by Israel.

The report from the International Atomic Energy Agency concluded that Iran now had a stockpile of more than 2,442 kilograms, or over 5,385 pounds, of low-enriched uranium. That is enough to produce about two nuclear weapons, according to an analysis of the report by the Institute for Science and International Security. But it would require several months of additional processing to enrich the uranium to bomb-grade material, meaning that Iran would not be close to a bomb until late spring at the earliest — well after Mr. Trump would have left office.

While the amount is concerning, it is far below the amount of fuel Iran possessed before President Barack Obama reached a nuclear accord with Tehran in July 2015. Late that year, under the terms of the accord, Iran shipped about 97 percent of its fuel stockpile to Russia — about 25,000 pounds — leaving it with less than it would need to build a single weapon.

The Iranians stuck to those limits even after Mr. Trump scrapped U.S. participation in the Iran accord in 2018 and reimposed sanctions. The Iranians began to slowly edge out of those limits last year, declaring that if Mr. Trump felt free to violate its terms, they would not continue to abide by them.

But the Iranians have hardly raced to produce new material: Their advances have been slow and steady, and they have denied seeking to build a weapon — though evidence stolen from the country several years ago by Israel made clear that was the plan before 2003.

Mr. Trump has argued since the 2016 campaign that Iran was hiding some of its actions and cheating on its commitments; the inspectors’ report last week gave him the first partial evidence to support that view. The report criticized Iran for not answering a series of questions about a warehouse in Tehran where inspectors found uranium particles, leading to suspicion that it had once been some kind of nuclear-processing facility. The report said Iran’s answers were “not technically credible.”

The International Atomic Energy Agency has previously complained that inspectors have been barred from fully reviewing some suspected sites.

It is not just the U.S. military that is looking at options. Mr. Pompeo, officials said, is closely watching events unfolding on the ground in Iraq for any hint of aggression from Iran or its proxy militias against American diplomats or troops stationed there.

Mr. Pompeo already drew up plans to close the U.S. Embassy in Baghdad over concerns of potential threats, although in recent days he appeared willing to leave that decision to the next administration. Mortar and rocket attacks against the embassy have waned over the past several weeks, and the task to shutter the largest American diplomatic mission in the world could take months to complete.

But officials said that could change if any Americans are killed before Inauguration Day.

Officials are especially nervous about the Jan. 3 anniversary of the U.S. strike that killed Maj. Gen. Qassim Suleimani, the commander of Iran’s elite Quds Force of the Islamic Revolutionary Guards Corps, and the Iraqi leader of an Iranian-backed militia — deaths that Iranian leaders regularly insist they have not yet avenged.

Mr. Pompeo, who has been the most strident proponent among Mr. Trump’s advisers of hobbling Iran while the administration still can, has more recently made clear that the death of an American was a red line that could provoke a military response.

That would also increase tensions between Washington and Baghdad. Diplomats said Prime Minister Mustafa al-Kadhimi of Iraq would almost certainly object to the killing of Iraqis — even Iranian-backed militiamen — on Iraqi soil by U.S. forces who already face demands to leave.