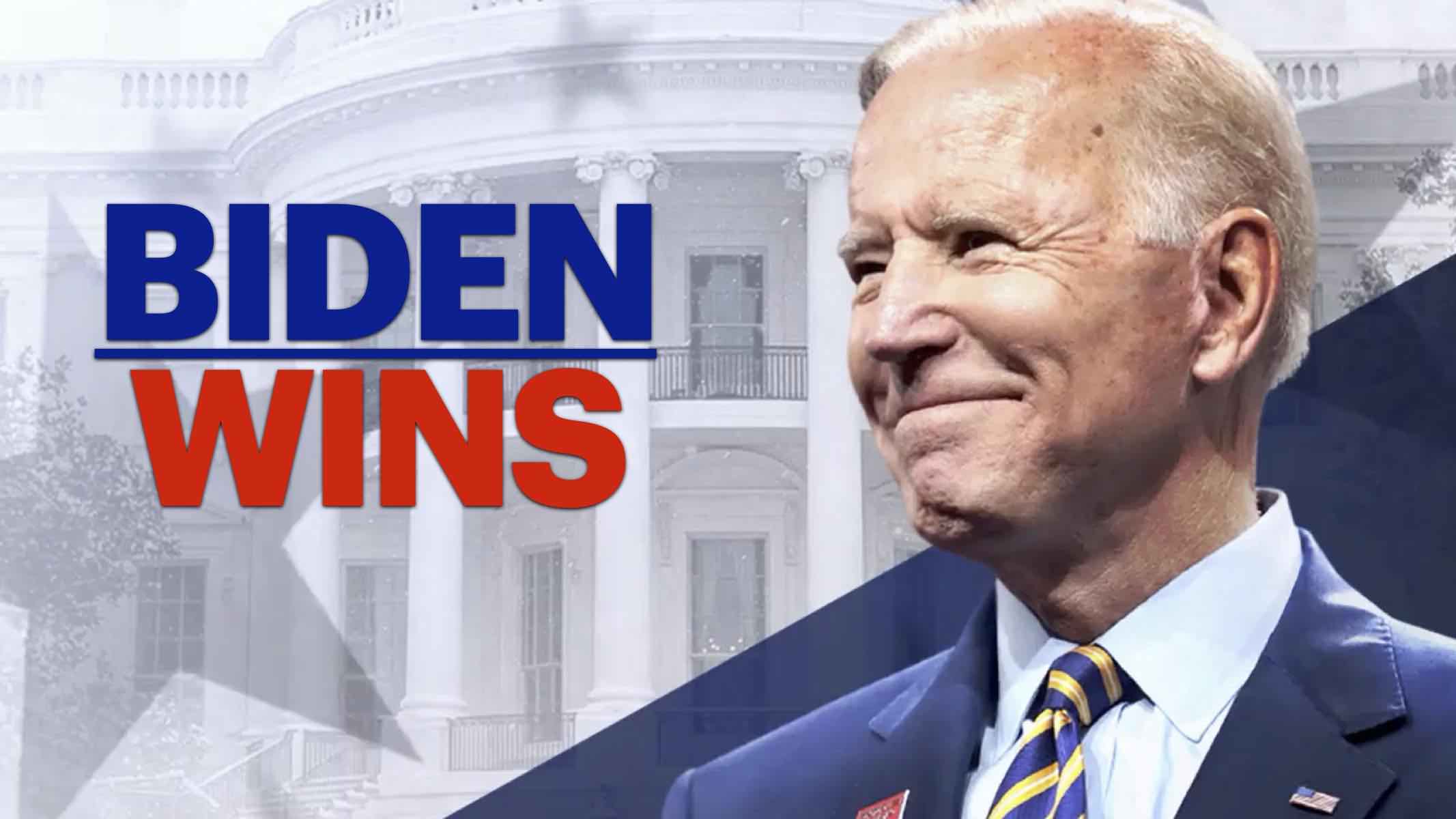 Outgoing President Donald Trump rebelled this past week against president Elect Joe Biden’s victory in the presidential election with denial, delay and outright misrepresentation. Trump has become the first US presidential candidate to ever lose the popular vote twice and the first one-term president of the 21st century.
Share:

Following are reactions from world leaders: (statements or tweets unless otherwise stated)

“On behalf of the Government of Canada, I congratulate Joe Biden and Kamala Harris on their election as the next President and Vice President of the United States of America. Canada and the United States enjoy an extraordinary relationship – one that is unique on the world stage.”

“I look forward to working with President-elect Biden, Vice President-elect Harris, their administration, and the United States Congress as we tackle the world’s greatest challenges together.”

“I offer warmest congratulations to Joe Biden on his election as the 46th President of the United States. Ireland takes pride in Joe Biden’s election, just as we are proud of all the generations of Irish women and Irish men and their ancestors whose toil and genius have enriched the diversity that powers America.”

“Joe Biden has always been a stalwart friend and supporter of Ireland, including of the prosperity, stability and opportunity made possible by the Good Friday Agreement, to which he has pledged his ongoing steadfast support.”

“We look forward to working with the next U.S. administration. We want to invest in our cooperation, for a transatlantic restart and a New Deal.”

“Congratulations, Mr President-Elect. Now there is a chance for a new and exciting chapter in transatlantic relations. The U.S. remains Europe’s most important and closest partner.”

“We will have a U.S. President who is interested in Europe and doesn’t want to set us against each other.”

“Record citizen participation, strong institutions and a President-elect @JoeBiden with a first woman to ever hold the position of Vice-President @KamalaHarris. Looking foward to working together”

“Congratulations to US President-Elect @JoeBiden. Joe Biden has been a true friend of Greece and I’m certain that under his presidency the relationship between our countries will grow even stronger.”

“While we are about to celebrate the 5th anniversary of the Paris Agreement, this victory symbolizes our need to act together more than ever, in view of climate emergency,” she wrote.

The US left the landmark agreement earlier this week.

The sense of Biden’s election strengthening the US global role was also echoed in other European statements.

Norbert Röttgen, Chairman of the German Foreign Affairs Committee, said he was “very happy for all my American friends and for this great chance to revive our transatlantic friendship,” while Foreign Minister Heiko Maas said Germany wanted “to invest in our cooperation for a new transatlantic beginning, a new deal.”

London mayor Sadiq Khan said Biden and Harris’ win meant it was “time to get back to building bridges, not walls” in a dig at President Trump’s policy of building a wall at the US-Mexico border.

Khan and Trump have clashed repeatedly over the years.

“Congratulations to Joe Biden on his election as President of the United States and to Kamala Harris on her historic achievement,” Johnson said on Twitter.

“The US is our most important ally and I look forward to working closely together on our shared priorities, from climate change to trade and security.”

“It was a close contest and [Donald Trump] fought hard,” he wrote on Twitter.

Some politicians who had closer ties to Trump were more muted in their congratulations and took the time to reflect on the sitting president’s achievements.

In Israel, Prime Minister Benjamin Netanyahu is yet to react but a host of politicians from the country congratulated Biden and Harris.

Netanyahu has worked closely with the White House on Middle East policy in recent years.

“Congratulations to my friend President-Elect Joe Biden and Vice President-Elect Kamala Harris. The relationship between our countries is based on deeply held values and critical shared interests which I know will be at the heart of your administration,” Israeli Opposition leader Yair Lapid said.

Amir Peretz, leader of the Labor Party, and a minister in Netanyahu’s coalition government also struck a diplomatic tone.

“I congratulate the election of President Joe Biden and wish him success,” Peretz wrote on Twitter Saturday.

“I thank [President] Trump for bringing achievements as a friend of Israel like the peace agreements. The United States has once again proved that democracy is the bedrock of the state’s existence.”

World leaders spent the past week watching closely as the election results gradually unfolded. Some, like UK Prime Minister Johnson, tread lightly in anticipation of an unclear outcome. Canadian Prime Minister Trudeau had said he was observing cautiously so as to not interfere with the process. Others cheered on the prospect of a Biden win. Paris Mayor Hidalgo had voiced her ongoing support for Biden and hope for renewed partnerships with the US on issues like climate change.

Many foreign onlookers had concerns about President Trump’s comments on voter fraud and early claims of victory, and the impact those might have on democracy globally. A senior German politician described Trump’s approach to the ongoing vote-counting as “unbelievable” and “awful behavior.” Russia’s Foreign Ministry had commented on Twitter that the tight race was a sign of weakness in the US electoral system.