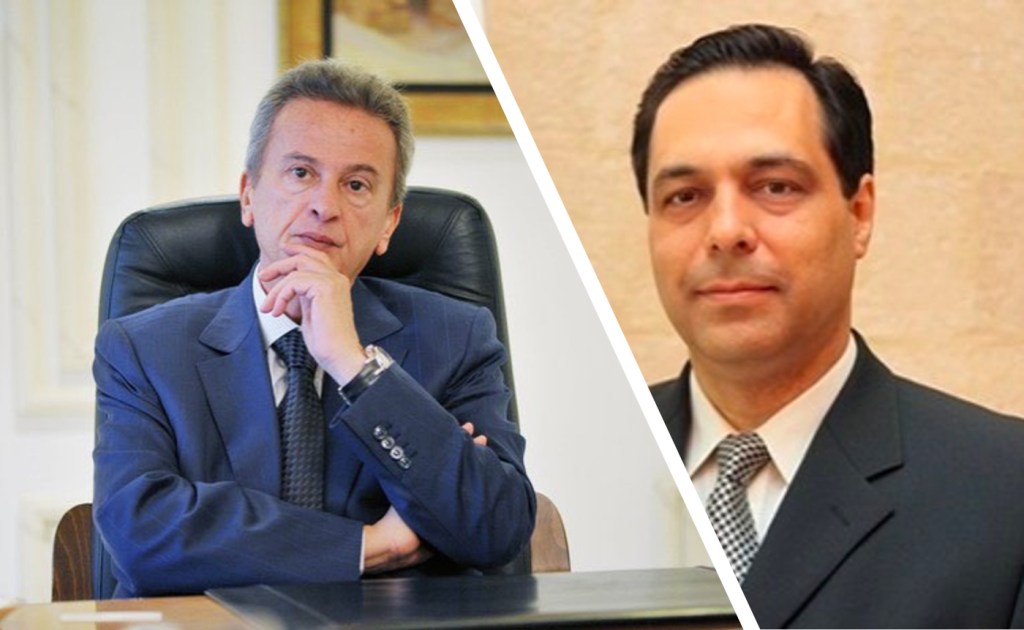 In September, New York based firm Alvarez and Marsal started a forensic audit of the Bank of Lebanon as part of measures towards reforms to lift the country out of its worst economic crisis in decades.

It set November 3 as a deadline for the bank to provide it with all information needed for the review, a source at the finance ministry said.

But the central bank has handed over less than half of the documents required to proceed with the audit.

It says provisions of the Code of Money and Credit and the Banking Secrecy Law bar it from releasing the rest.

“Today what is needed is for the Bank of Lebanon to give the forensic audit firm the documents and information it has requested, so that this audit can start to uncover the financial facts and causes of this collapse,” Diab said in a statement.

He argued the Banking Secrecy Law does not apply to state accounts.

“Any attempt to obstruct the forensic audit is tantamount to sharing responsibility for causing the suffering of the Lebanese people,” he said.

It was not immediately clear what would happen if Alvarez and Marsal did not receive all the information it had requested.

Diab’s government has repeatedly accused central bank chief Riad Salameh of being responsible for the collapse of the Lebanese pound.

Critics from across the political spectrum have charged that Salameh’s financial policies led to Lebanon’s ballooning sovereign debt and its first default in March this year.

Salameh has defended himself, saying that the central bank “has funded the state, but did not spend the money”.

According to some observers many Lebanese politicians are opposed to the forensic audit and Salameh may be using the Code of Money and Credit and the Banking Secrecy Law to protect them.

These observers are of the opinion that Finance Minister Ghazi Wazni who objected to the idea of a forensic audit during the July cabinet session on the grounds that it would lead to information being leaked to “hostile parties” may be the one telling Salameh not to release the documents . Wazni , a former financial advisor of Speaker Nabih Berri represents his Amal Movement in the outgoing cabinet