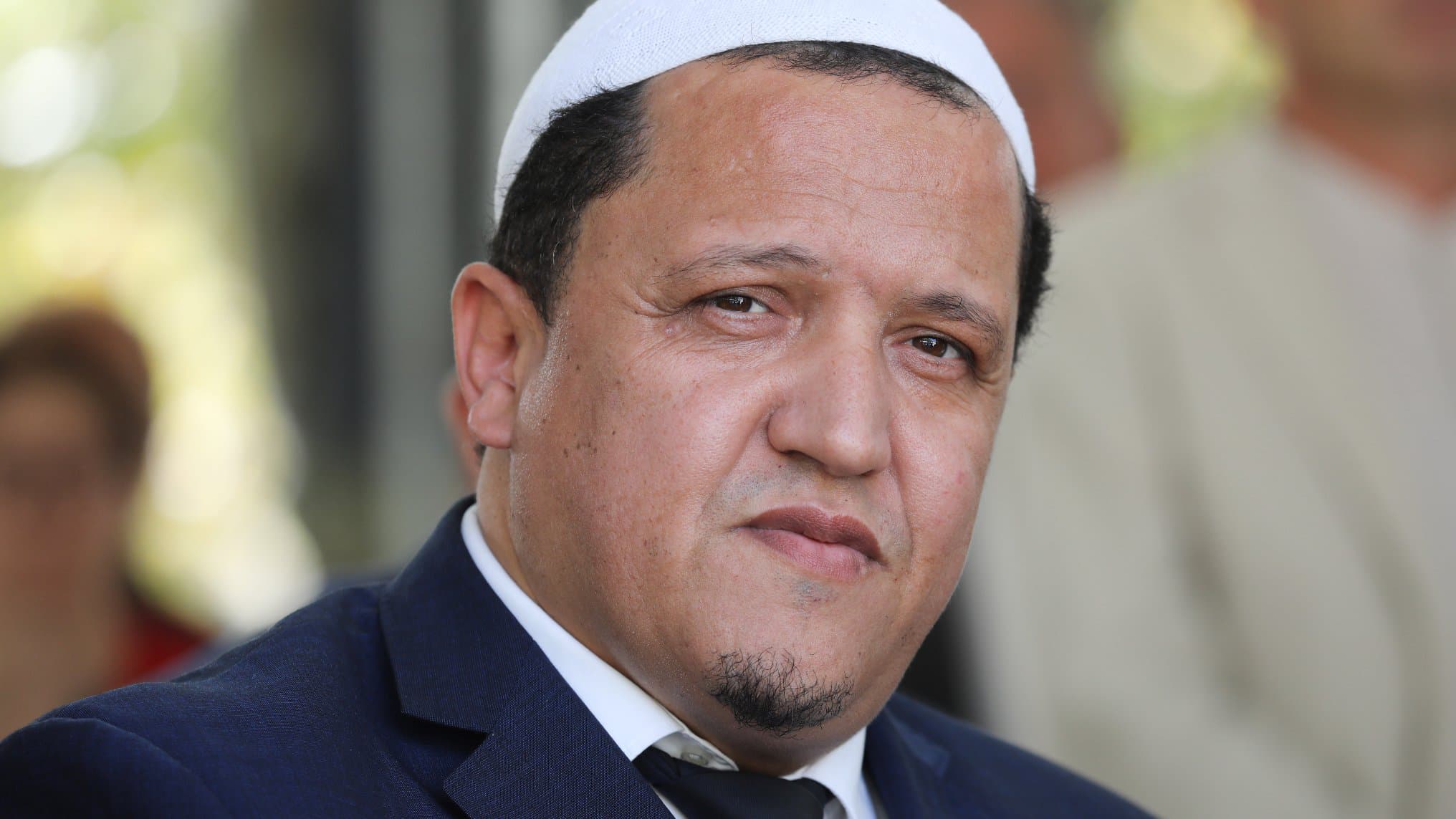 PARIS (Reuters) – A French imam said on Monday that the history teacher beheaded for showing caricatures of the Prophet Muhammad in class was a martyr for freedom of speech, and he called on mosques in France to pray for the teacher on Friday.

Hassen Chalghoumi, imam of the Paris suburb of Drancy’s mosque, warned against Islamist extremists and called on parents not to foster a hatred of France.

Laying flowers outside the Conflans-Sainte-Honorine suburb school where the teacher was killed by an 18-year-old suspected Islamist of Chechen origin, Chalghoumi, accompanied by other Muslim leaders, told reporters it was time for the Muslim community to wake up to the dangers of Islamist extremism.

“(The teacher) is a martyr for freedom of expression, and a wise man who has taught tolerance, civilisation and respect for others,” said Chalghoumi, who as president of the Imams of France Conference has regularly called for interfaith tolerance.

He said Muslim authorities should see the beheading as a call for action.

“Rectors of mosques, imams, parents, civil society groups, wake up, your future is at stake,” he said.

He said Islamist extremists in France are well organised and know how to use the legal system and how far they can go.

“We need to end the victimisation discourse. We all have rights in France, like everyone else. Parents should tell their children about the good that exists in this republic,” he said.

A controversial figure in French Islam, Chalghoumi has had run-ins with Franco-Moroccan Islamist militant Abdelhakim Sefrioui, author of one of the videos in which the father of a girl in the school accused the teacher, Samuel Paty, of having insulted Islam.

In 2010, as France was debating legislation about banning veils for Muslim women, Sefrioui had tried to get Chalghoumi ousted from the Drancy mosque, and Chalghoumi said he was placed under police protection after receiving death threats.