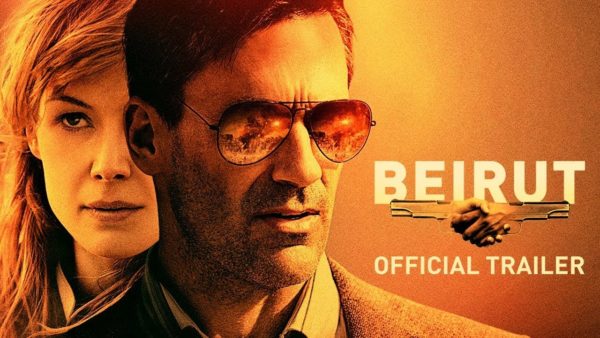 This collection comes as part of Netflix’s commitment to the global Hardship Fund, partnering with the Arab Fund for Arts and Culture to support Beirut-based artists.

As of today, these films will be available to over 193 million members worldwide with relevant subtitles in English, Arabic or French.