Coronavirus cases set a new record in Lebanon. Over 220 died since blast 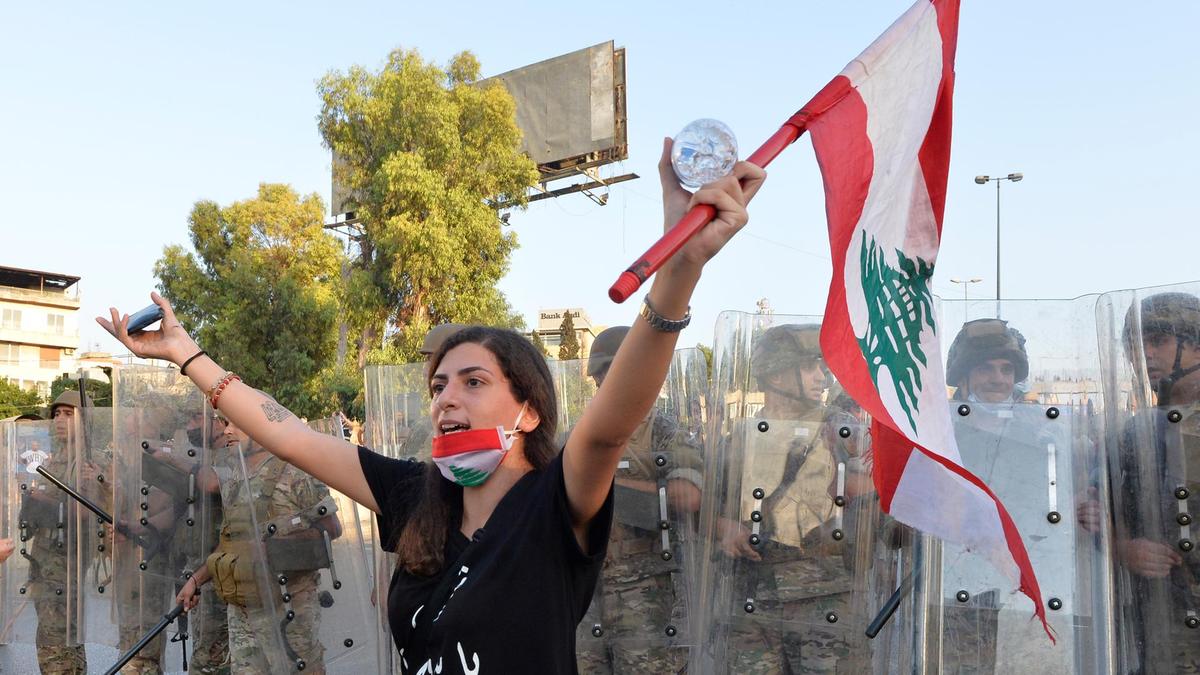 The number of coronavirus cases is increasing at a higher rate than expected after last month’s explosion in crisis-hit Lebanon, according to the doctor helping to leading the country’s response to the pandemic.

Lebanon confirmed a record number of cases on Friday and Saturday as infections swelled to more than 750 each day.

Social distancing and hygiene precautions were far from people’s minds as hundreds of thousands poured into the streets, hospitals and homes of friends and families after the August 4 explosion that levelled parts of Beirut.

New cases had not previously passed 220 a day but a new wave of infections quickly followed the blast.

“The increase in the number of new cases was expected, albeit not at this rate. But the sharp rise in the number of deaths, including an 18-year-old man, this news was harsh,” said Dr Firass Abiad, head of Rafik Hariri University Hospital, the main coronavirus centre in the country.

Lebanon registered only 66 Covid-19 deaths prior to the explosion of about 2,750 tonnes of ammonium nitrate in Beirut, but about six weeks later the death toll stands at 286.

The elevated number of infections shows no sign of slowing, with the test positivity rate increasing by 15 per cent in the past two weeks alone.

On Sunday, Health Minister Hamad Hasan called for two weeks of travel restrictions to be introduced “before it’s too late”, although many people feel the government’s handling of lockdown measures is doing little to quell the virus or the public’s belief that there is any health strategy in place.

As the nation grapples with economic collapse, trauma and the pandemic, there is little appetite for a stay-home order.

The country reimposed restrictions less than three weeks after from the explosion, when the number of infections had more than doubled to more than 11,000 from 5,417 the day after the blast.

The restrictions were soon eased after the Syndicate of Restaurants and Bar Owners said they would not abide by the measures this time.

The number of active cases in Lebanon, where restrictions on movement technically remain in place between 1am and 6am, now stands at 28,297.

According to public health professional Sara Chang, who has been maintaining a dashboard of Lebanon’s Covid-19 threat level, the “cases are increasing at a rate likely to overwhelm hospitals”.

Her work also shows that “preparedness is below standards”, with the overall risk to the country high.

An outbreak in Lebanon’s largest and extremely overcrowded prison last week has elevated concerns over the country’s ability to handle the health crisis.