Musk plans to send humans to MARS in 2024, reveals timeline for colony 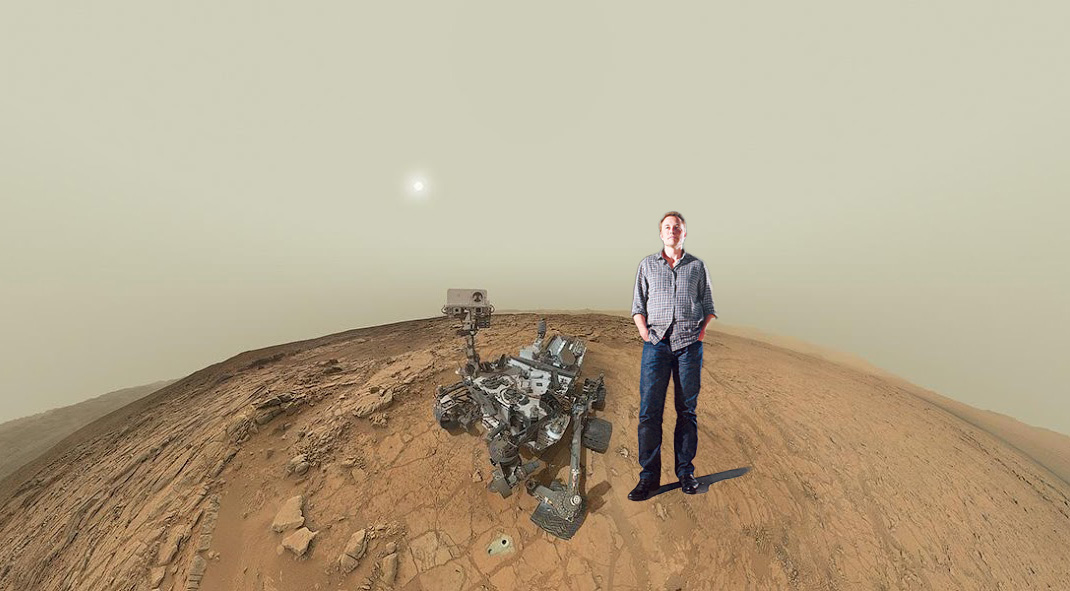 Elon Musk, speaking to CNBC about how the future of humankind is rather closely tied to our ability to get off this planet, is “hopeful that the first people could be taken to Mars by 2024 — with SpaceX rockets and spacecraft, of course.
Share:

ELON Musk has a timeline of when he hopes to send humans to Mars.

The ultimate goal is for his SpaceX company to put a person on the Red Planet by 2024 and build a self-sustaining city by 2050.

The goal is to use Starship to take astronauts to the Moon, Mars and beyond.

During a virtual appearance last month on the ExploreMars.org Twitch stream, Musk said: “We’ve got to build the city and get to the point where it’s self-sustaining.

“I want to emphasize, this is a very hard and dangerous and difficult thing

“Not for the faint of heart. Good chance you’ll die. And it’s going to be tough, tough going, but it’ll be pretty glorious if it works out.”

To get to this Mars city goal, Musk seems to have a rough timeline set in place.

SpaceX are working on a Super Heavy rocket booster, which could be ready to test by the next Starship event which is in October.

Musk claimed via Twitter that SpaceX might be giving a progress update report in the same month.

Musk said during the ExploreMars.org interview: “The first ones might not work.

“This is uncharted territory. Nobody’s ever made a full reusable orbital rocket. Just having that at all is pretty significant.”

After this, Musk wants to send Japanese billionaire Yusaku Maezawa and six to eight artists around the Moon in 2022.

Musk is aiming for Mars cargo missions by 2022 and a manned Mars mission by 2024.

The CEO previously revealed, SpaceX aims to build 1,000 Starships at a facility in South Texas over a 10-year period.

Eventually, the goal would be to launch 1,000 Starship flights to Mars every year – an average of three per day.

Each trip would see 100 passengers make their way to the Red Planet to become citizens of a Mars megacity.

Based on Musk’s projections, it would take a fleet of 1,000 Starships around nine years to carry a million people to Mars.