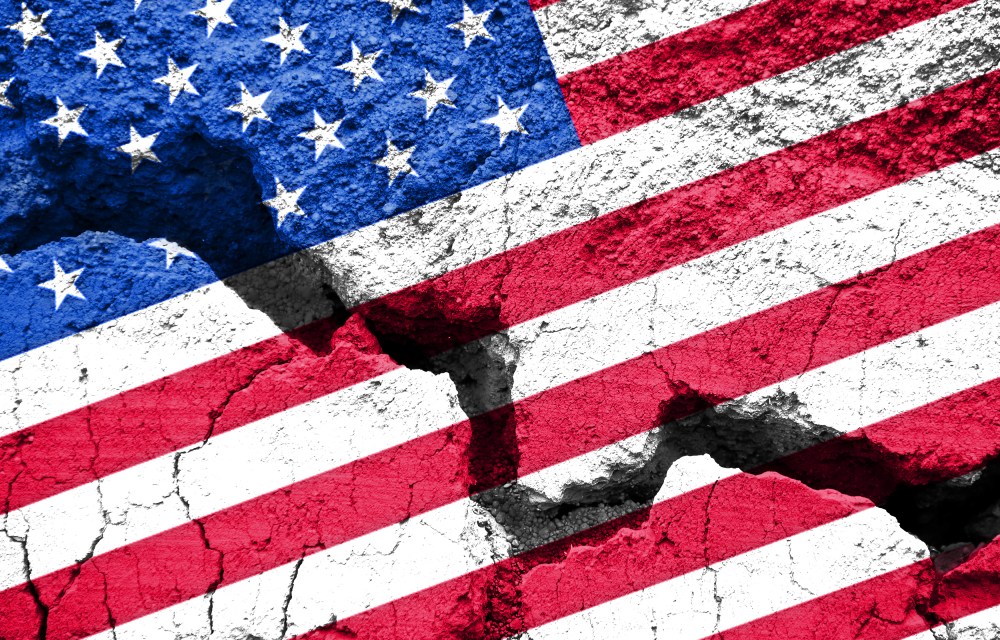 Political science experts warn the “health” of the country’s democratic principles have been eroding since March.

MONROE COUNTRY, N.Y. — As millions struggle to make ends meet during the coronavirus pandemic, a new survey claims American democracy isn’t faring much better. According to the political watchdog group Bright Line Watch, the “health” of several democratic principals are at their lowest levels in three years.

The August 2020 poll, featuring 776 political science experts, finds large declines among several principals including protections of free speech, toleration of peaceful protest, and protection from political violence. From 2017 to 2019, the survey has graded the country’s democratic health to be in the high 60s on a scale of zero to 100. Bright Line Watch now gives America just a 61 in their latest report.blob:https://yalibnan.com/a0577420-e6e2-48f3-9643-163f8186542aX

“It is concerning that there has been so much erosion across the board on so many principles,” Gretchen Helmke from the University of Rochester says in a release. “We have been seeing growing gaps for a while between how important a principle is and how it is performing, particularly in areas related to institutional limits on the government and accountability. But the latest survey showed us just how much ground has been lost since March.”

The political science research project involving faculty from the Universities of Rochester, Chicago, and Dartmouth College actually notes an increase in democratic values following the 2018 midterm elections. But the experts now say those standards have dropped for three straight surveys.

The watchdog’s 11th democracy poll looks at the country’s stability since March, when COVID-19 put much of the U.S. into lockdown. The political experts contend that democratic principles regarding limits on government power and accountability are continuing to fall. The polls have only been taken during the Trump presidency, starting in 2017.

Respondents do give the U.S. strong marks for topics such as political party activity and the ability to have opinions heard. Conversely, the country has poor grades for civility and behavior in the latest survey. Those issues include having patriotism questioned, seeking compromise, and electoral dysfunction.

In regards to protests, Bright Line Watch respondents point to the use of nonlethal weapons against protestors this summer and the deployment of federal agents to Portland to quell civil unrest as their reason for giving low marks.

“The most alarming findings, though not particularly surprising, are the steep declines in government protection for peaceful protest and the prevention of political violence,” Helmke adds. “This is really a new and quite worrisome trend, and, of course, our polling for this survey took place even before the events in Kenosha.”

What does this mean for November?

Although advocates on both sides of the political spectrum are speaking about election security and fraud, the watchdog is not as concerned. The democracy poll finds few experts are worrying about fraud in the 2020 election.

Foreign interference is a topic of concern however, with a majority saying they believe other nations are trying to affect the outcome on U.S. elections. Two in three respondents also think some citizens do not have an equal opportunity to vote.