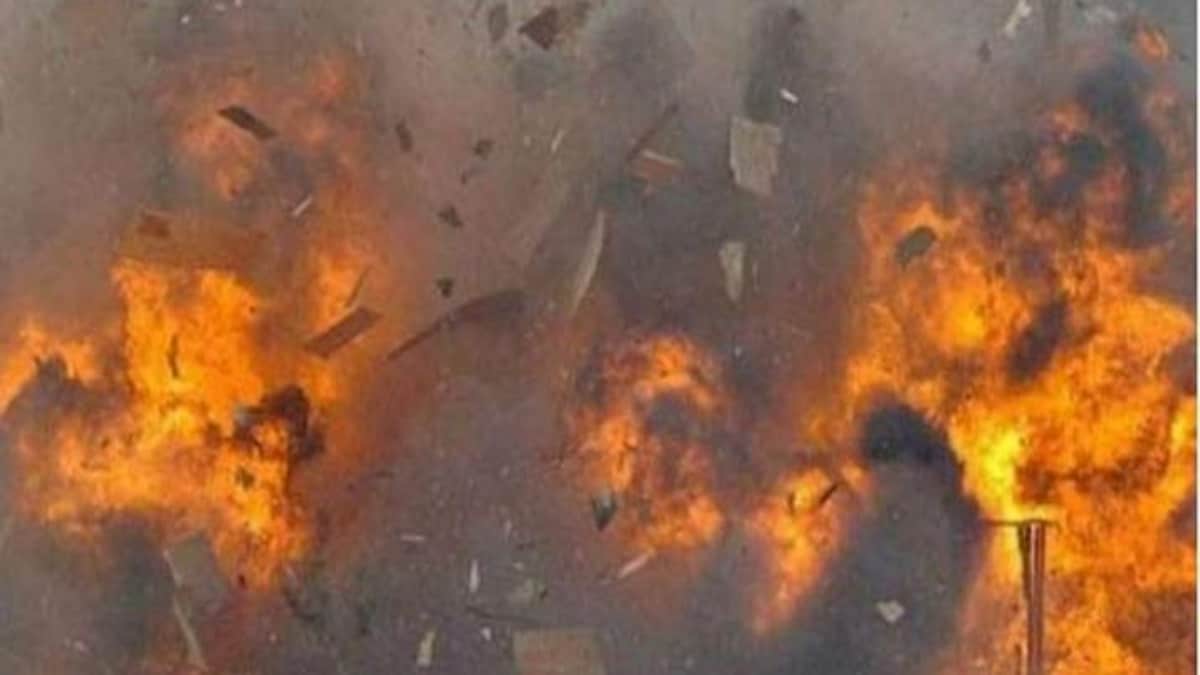 A massive explosion ripped through a battery store in Nasimshahr, a city in Iran’s Tehran province, killing at least one person and damaging 30 surrounding buildings Sept 11, 2020
Share:

A massive explosion ripped through a battery store in Nasimshahr, a city in Iran’s Tehran province, killing at least one person and damaging 30 surrounding buildings as well as nearby cars.

The explosion happened on Friday evening local time, in the city some 15 kilometers southwest of Tehran. Videos from the area show shattered glass and debris everywhere, and fire trucks still on the scene.

The blast wave smashed glass in a wide radius and was so strong that some of the buildings saw their walls crack, the municipal fire chief said, according to the Mehr news agency.

“This accident, the exact cause of which is still unknown, has caused damage to more than 32 vehicles,” fire chief Kian Sultanpour said. About 30 buildings were affected by the blast.

One person who was inside the shop died in the explosion, Sultanpour confirmed. The three-story building was partially destroyed.

The Nasimshahr blast is the latest in a series of explosions occurring across Iran since June, starting with missile depots and nuclear research sites, but since affecting power plants, chemical factories and shops as well.

While officials have attributed the explosions to a variety of causes, from faulty wiring to industrial accidents, the unusual frequency has led to speculation that a cyber war with Israel might be taking place.