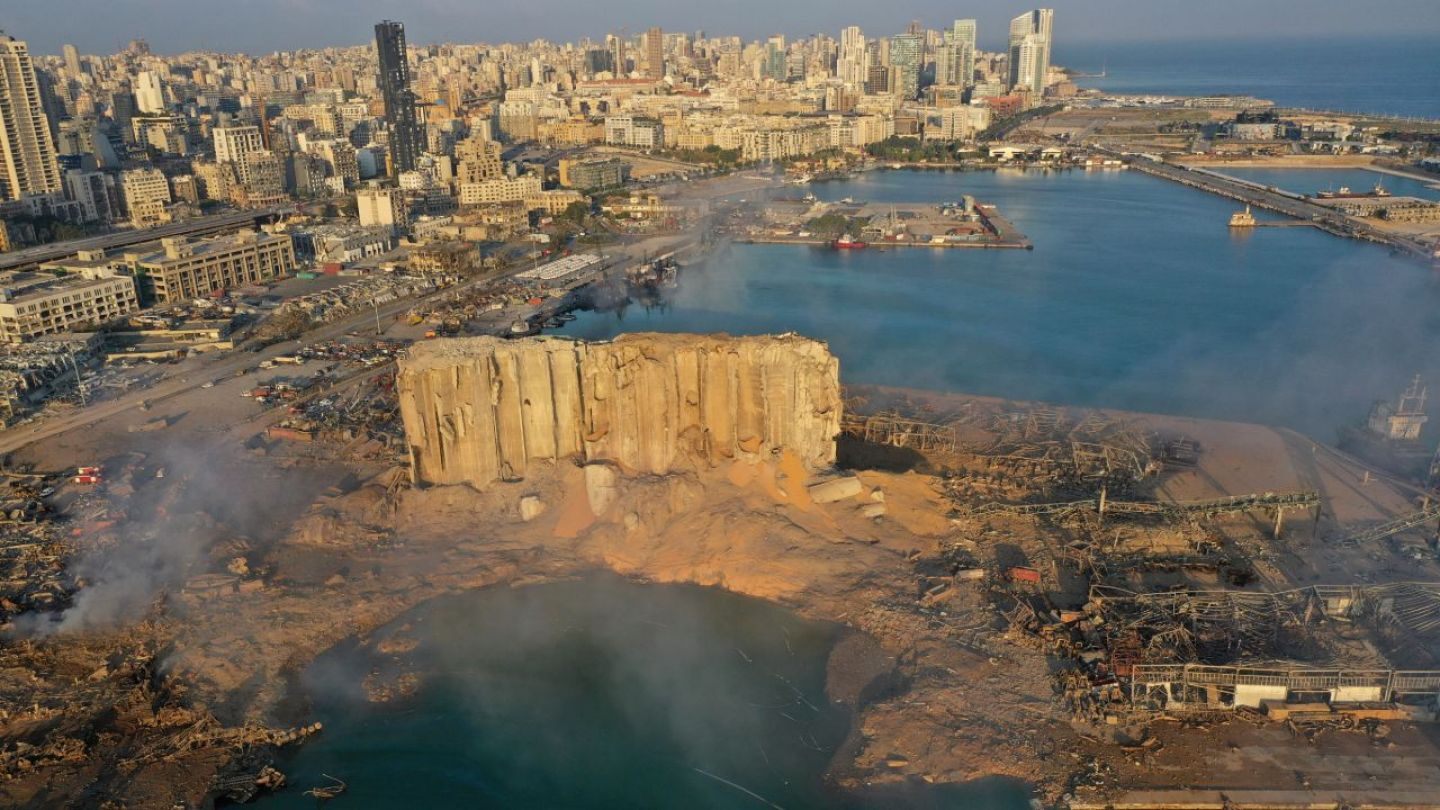 “If it turns out there had been negligence on their part, they could become suspects and be interrogated as such,” it said.

Sawan will also hear the account of the influential head of the General Security apparatus, Abbas Ibrahim, next Monday.

Twenty-five suspects are in custody over the monster August 4 monster that killed more than 190 people, wounded thousands, and ravaged homes and business across large parts of the capital.

Hundreds of tonnes of ammonium nitrate had been stored unsafely in a port warehouse for at least six years, it emerged after the explosion.

The disclosure sparked widespread outrage over alleged official negligence that many said was to blame for the blast.

Some 2,750 tonnes of the ammonium nitrate were initially stored at the port, but experts believe the quantity that ignited was substantially less than that.

After the explosion, State Security said it had warned the authorities of the danger of the unstable chemicals stored in the port’s warehouse 12, and signalled that some of it had been stolen due to a hole in a wall.

In the week of the blast, workers had begun repairs on the decrepit warehouse.

Security sources have suggested the welding work could have started a fire that triggered the blast, but some observers have rejected this as an attempt to shift the blame for high-level failings.

Those arrested so far include top port and customs officials, as well as Syrian workers who allegedly carried out the welding hours before the explosion.

Najjar represents the Marada movement of MP Suleiman Franjieh in the outgoing cabinet . Franjieh is a key ally of Hezbollah and the Syrian regime of Bashar al Assad

Lebanon has rejected an international investigation into the country’s worst peace-time disaster, but its probe is being aided by foreign experts, including from the FBI and France.