Italy joins France in calling for change in Lebanon amid crisis 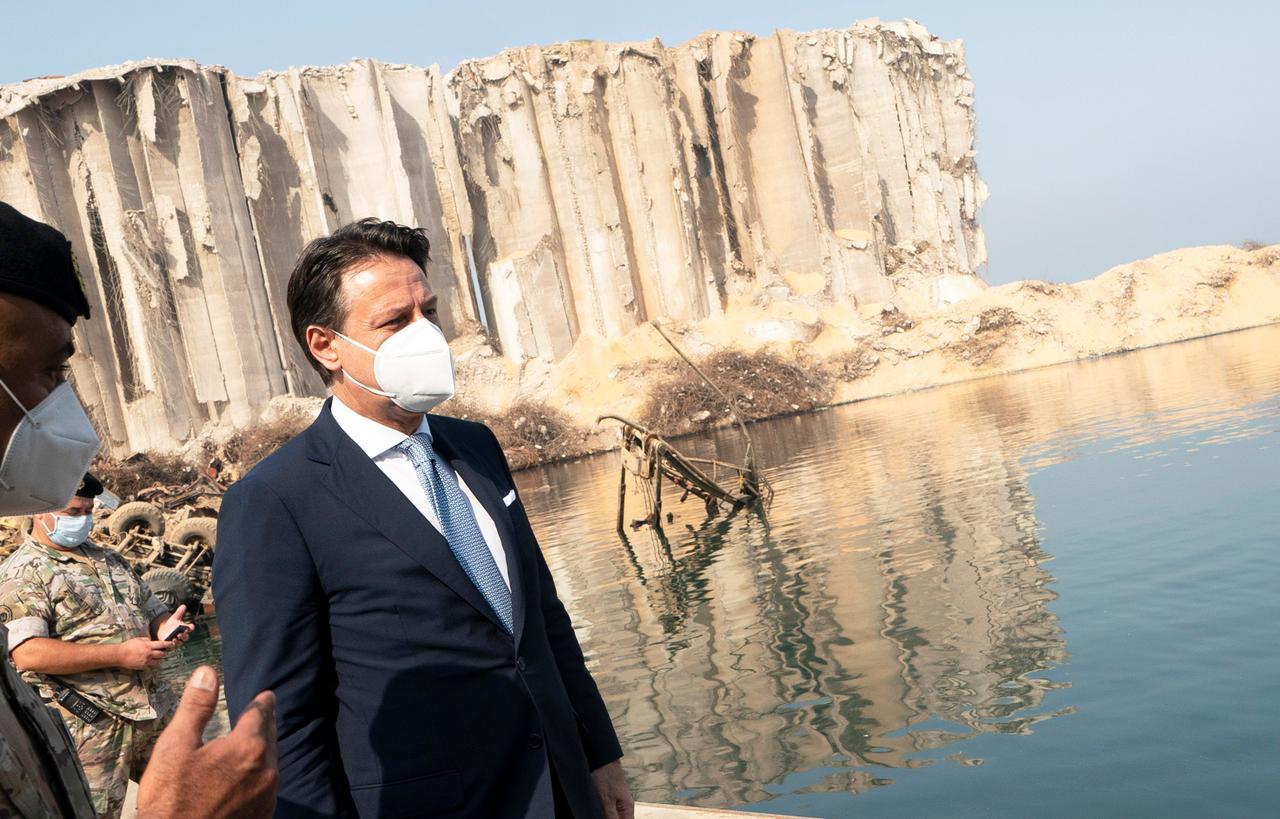 BEIRUT – Italy’s prime minister said it was time for Lebanon to rebuild trust between the people and its institutions, joining France’s call for change in a nation devastated by a year-long economic crisis and last month’s massive explosion at Beirut port.

Prime Minister Giuseppe Conte was visiting Beirut a week after a trip by French President Emmanuel Macron, who has been leading international efforts to push through major reforms in Lebanon to end decades of state corruption and mismanagement.

“Now is the time to look ahead and build trust between the citizens and institutions, and to turn a new page in Lebanon’s history,” Conte said after talks with Lebanese President Michel Aoun, adding Italy and the European Union were ready to help.

His comments were carried in Arabic by the Lebanese national news agency and broadcasters.

During last week’s visit, Macron said Lebanese politicians, who usually bicker for months over forming a new government, had promised to agree on a new cabinet under Prime Minister-designate Mustapha Adib in just two weeks, by mid-September.

The swift formation of a new government is the first step in a list of demands laid out in a French political roadmap that should open the way for Lebanon to receive billions of dollars in aid needed to get the heavily indebted nation back on its feet.

Those aid pledges of help, first made at an international conference in 2018, were never delivered because Lebanon’s previous governments never carried out promised reforms to the system.

Adib will need to have a cabinet in pace by early next week to stay on track but, unlike in previous efforts to form a government, there has been little public discussion of ministerial names and public party haggling over posts.

Lebanese media and political sources say Adib has proposed a smaller than usual cabinet of about 14 ministers, instead of the usual 24 or so. But the prime minister-designate, a former ambassador to Berlin, has not made any public statements.