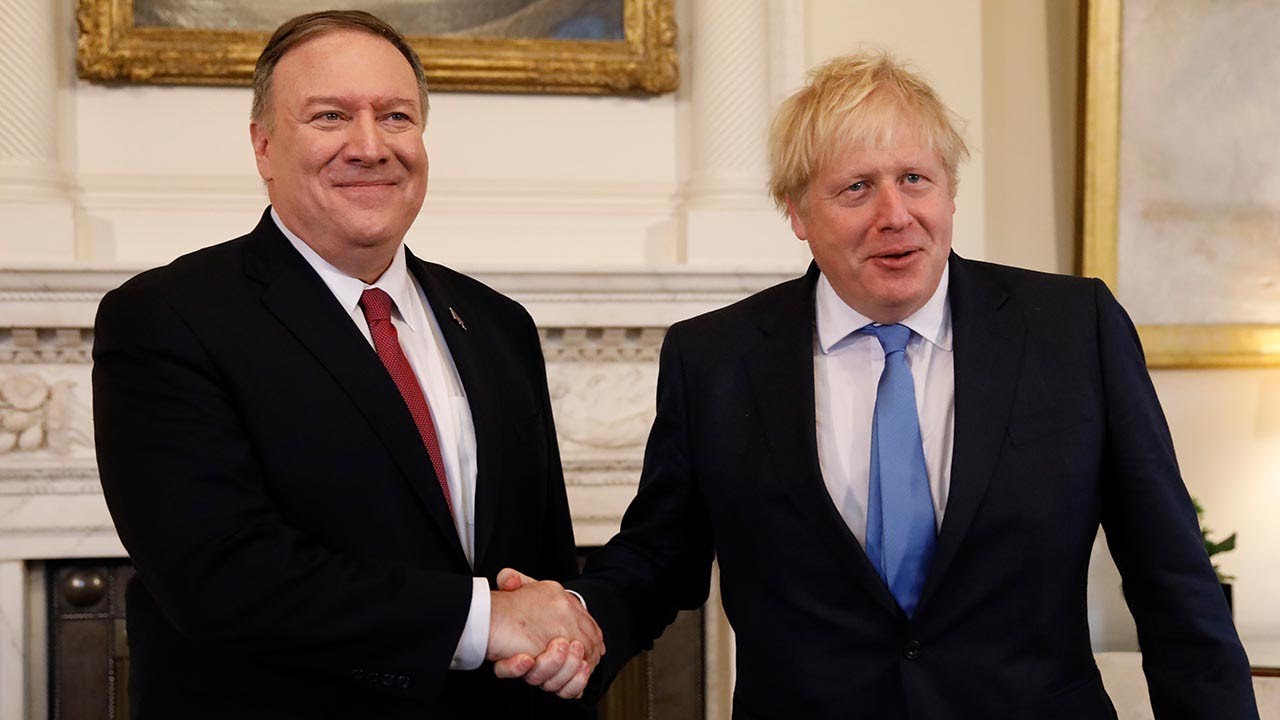 LONDON – U.S. Secretary of State Mike Pompeo said on Tuesday the United States wants to build a global coalition to counter China as he accused Beijing of exploiting the coronavirus pandemic to further its own interests.

U.S. President Donald Trump identifies China as the United States’ main rival, and has accused President Xi Jinping of taking advantage over trade and not telling the truth over the novel coronavirus outbreak, which Trump calls the “China plague”.

Pompeo, on a visit to London, lauded Prime Minister Boris Johnson for ordering a purge of Huawei gear from its 5G mobile phone network, saying it was the right decision as data could have ended up in the hands of the Chinese Communist Party.

The secretary of state cast China as an aggressor, saying it had made illegal martime claims, bullied Himalayan countries, covered up the coronavirus outbreak and exploited it to further its own interests in a “disgraceful” way.

“We hope we can build out a coalition that understands the threat and will work collectively to convince the Chinese Communist Party that it is not in their best interest to engage in this kind of behaviour,” Pompeo told reporters alongside British Foreign Secretary Dominic Raab.

“We want to see every nation who understands freedom and democracy…to understand this threat that the Chinese Communist Party is posing to them.”

Pompeo offered no evidence of how China had exploited the coronoavrius.

As Britain toughens its stance on China due to its handling of the coronavirus epidemic and a crackdown in the former British colony of Hong Kong, Pompeo’s visit is an attempt to stiffen Johnson’s resolve and dangle the potential reward of a post-Brexit free trade deal, diplomats say.

Pompeo said a deal could be finalised before too long.

“A third round (of negotiations) scheduled for later this month, a primary focus for the United States is to see that we can make progress on this and bring this to a closure just as quickly as possible,” Pompeo said, adding that he had discussed this with Johnson.

Beijing says the West – and Washington in particular – is gripped by anti-Chinese hysteria and colonial thinking about the communist state.

China, whose $15 trillion economy is five times the size of the United Kingdom’s, says the decision to exclude Huawei, the world’s biggest telecoms equipment manufacturer, will hurt Britain’s economy, set back trade and discourage investment.