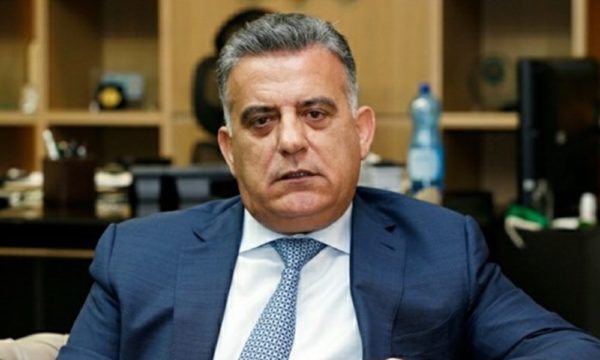 Abbas Ibrahim told Kuwaiti newspaper Al Rai he had discussed the matter with Kuwaiti officials during a visit to the oil-exporting Gulf Arab state this week along with other “shared ideas” that could help alleviate Lebanon’s crisis.

“We want to purchase 100% of our requirements from Kuwait without going through agents or companies looking to make a profit … this is a purely commercial matter and I hope there will be no obstacles to it,” Al Rai quoted Ibrahim as saying.

He said the request would be raised to Kuwait’s ruler.

Lebanon is suffering a dire financial crisis and hard currency liquidity crunch. The Lebanese pound has lost some 80% of its value since October.

There was no immediate comment from Kuwaiti officials on the request. Abbas, in the newspaper interview, declined to elaborate on what other assistance Lebanon may have sought.

Gulf states have long channelled funds into Lebanon’s fragile economy but are alarmed by the rising influence of Hezbollah, a powerful group backed by their arch-rival Iran.

Kuwait is seeking to bolster its own finances amid low oil prices and the coronavirus pandemic, and has been rapidly depleting its General Reserves Fund to plug a budget deficit.

Another leading Kuwaiti newspaper, Al Qabas, quoted sources as saying it would be difficult for Kuwait at this time to consider supporting Lebanon through a central bank deposit.