Blackouts add to the misery of Lebanon’s economic collapse 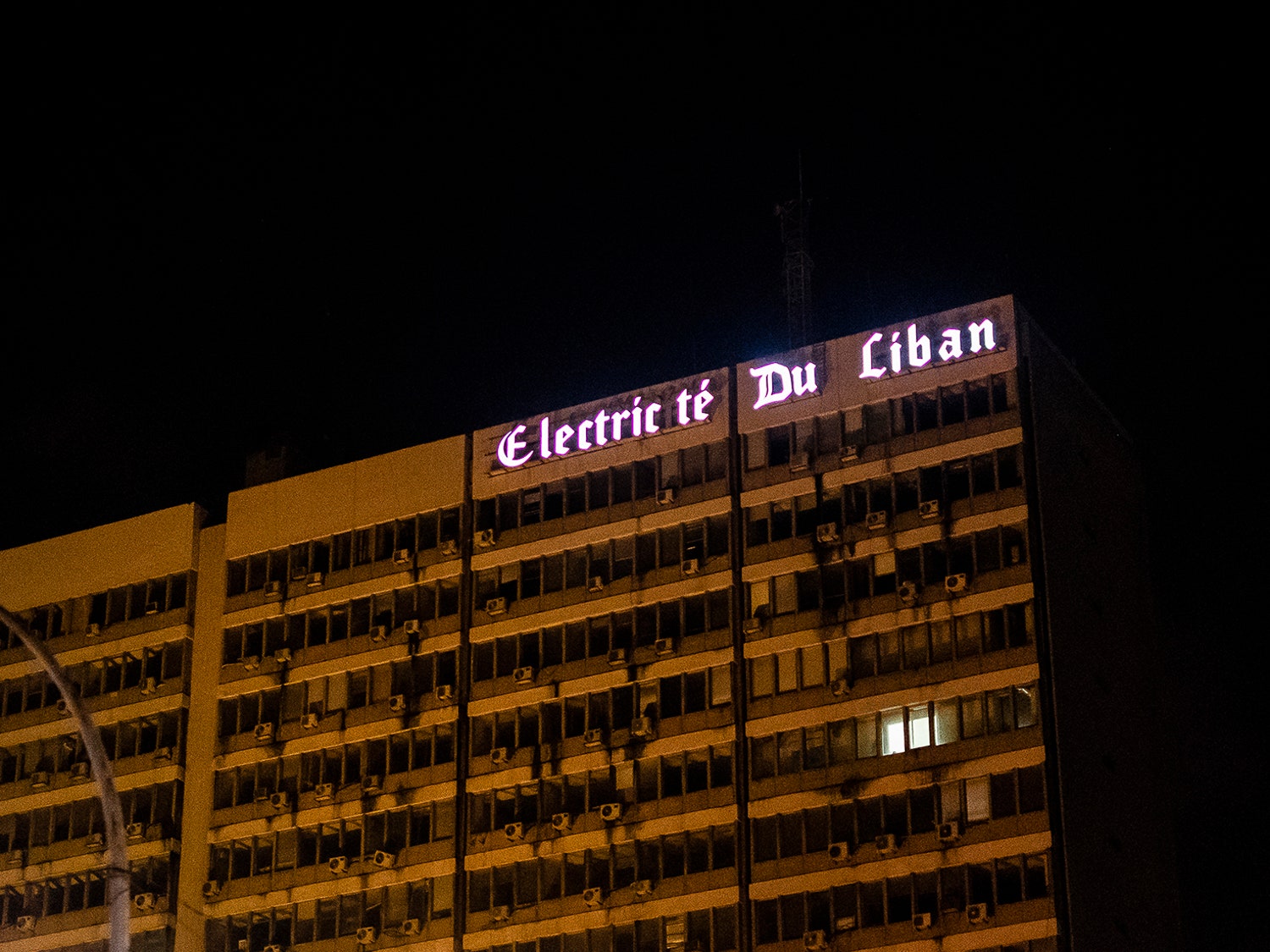 BEIRUT- Samira Hanna spends a lot of time in the dark. Her old Beirut apartment gets less than two hours of electricity a day, and with Lebanon’s economy in ruins, the grandmother can barely afford candles, let alone a private generator.

“I sit outside on the stairs for some light,” she said. “We don’t watch television. I wait for the electricity to come so I can wash clothes … And there’s nothing in the fridge, believe me.”

Parts of the capital Beirut now get just a few hours of electricity a day in the summer heat. Some residents said the blackouts were worse than during the 1975-1990 civil war.

The energy minister has cited stockpiling as one of several reasons behind the shortages, with people buying subsidized fuel as a hedge against inflation.

Smuggling across the border to Syria is also a factor.

Supply has also been interrupted by the fallout of an investigation into shipments that were not up to specification.

Ghajar said ships carrying fuel started arriving this week and promised a gradual return to normal – although across Lebanon, normal has meant daily power cuts of some kind.

Private generator suppliers, who have long filled the supply gap left by patchy state provision, have also been rationing fuel, and many homes can no longer pay exorbitant fees.

Even hospitals have not been spared: the main Beirut public hospital treating coronavirus cases had to close some operating rooms and turn off air conditioning in its hallways, local media reported.

And without energy for switchboards, mobile phone coverage was cut in parts of the country.

Lebanon’s power sector, at the heart of the crisis, bleeds up to $2 billion from public funds every year while failing to supply enough electricity. The heavily indebted state has long promised to fix it but has not delivered on its pledge.

Hanna, in her 70s, said she never had it this bad. Daily outages have made her mentally disabled daughter frantic.

The blackouts have stoked resentment towards political leaders who publicly wrangle over how to repair the sector while power cuts get worse.

“It’s about time they have pity on us. But what do they care?” she said. “They have money and they can live, we can’t … They can see people are suffering, but they can’t feel.”

Badiaa, 75, goes without electricity most of the day.

“I wish we had leaders with mercy,” she said, bursting into tears. “Everything they say on TV is lies. They’re garbage.”