Hezbollah gave up on Diab, exerting more pressure on him to quit 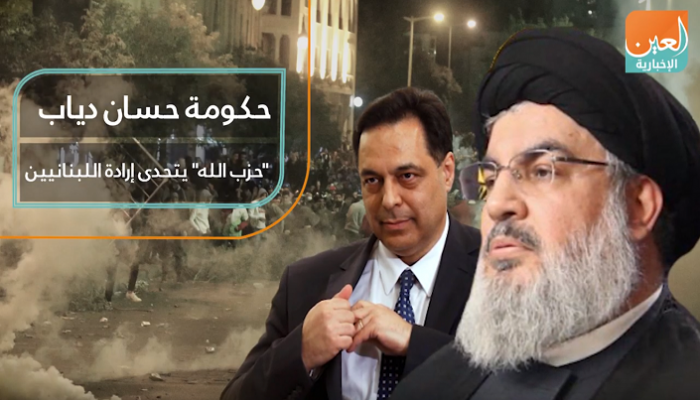 It appears that Hezbollah has finally given up on PM Hassan Diab .

Hours later former minister  Wiam Wahhab, another close ally of the Hezbollah called on Diab to quit before being “ousted”.

“I call on PM Diab to resign before they oust him through street action, because there are negotiations behind the scenes on forming a government and the disagreement is only over some details,” Wahhab tweeted.

All this development is taking place while the cabinet has been meeting at the Grand Serail .

“Negotiations have been ongoing for the past 24 hours with former PM Saad Hariri over the possibility of his return as premier,” the Akhbar al-Yawm news agency quoted highly-informed sources as saying.

The sources said Deputy Speaker Elie Ferzli’s visit to the Center House on Thursday and the stances he voiced in support of Hariri might be part of the reported efforts.

“PM Hassan Diab is waiting for the development of these contacts and he does not want to leave the Grand Serail unless they convince him that the alternative government is ready,” the sources added.