Aoun insists on a forensic audit of Central bank , but Wazni resists 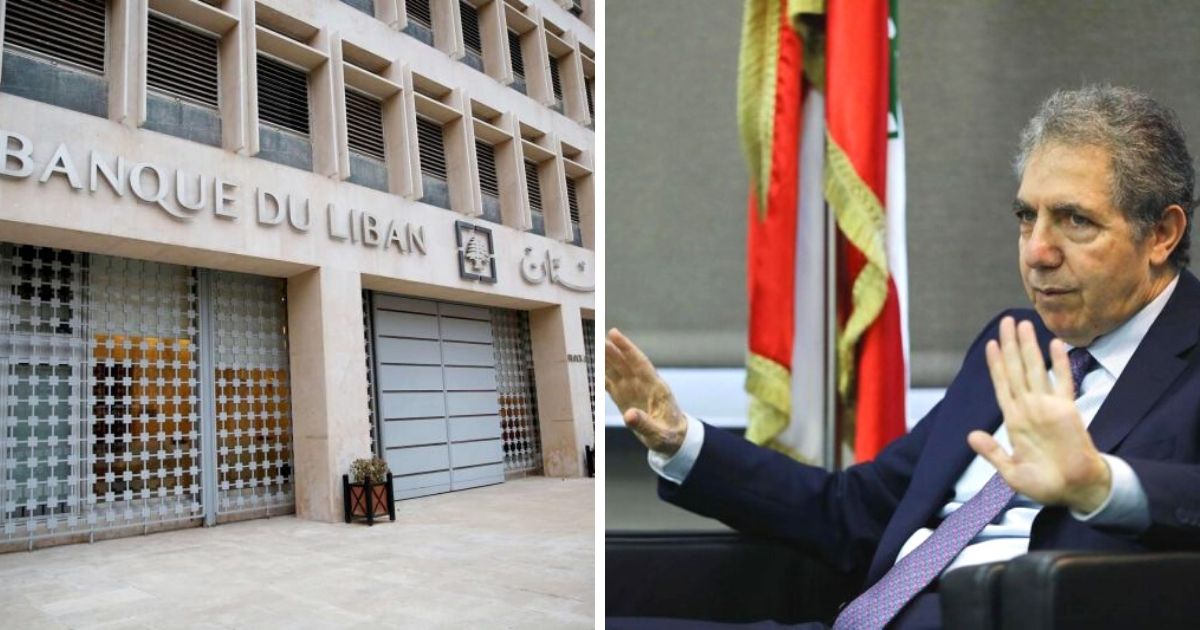 BEIRUT: President Michel Aoun challenged the Cabinet Tuesday over the lack of progress in conducting a forensic audit of the Central Bank , a day after a second top government negotiator quit in protest over the government’s handling of the country’s financial crisis.

During a Cabinet session at Baabda Palace, Aoun noted that the government ordered the audit of the Central Bank three months ago, and questioned why no contract has yet been signed with an international auditing firm to do just that .

Two firms are reportedly being considered to lead the audit – KPMG and Oliver Wyman. New York based based Kroll , a division Duff & Phelps was first being considered, but has since been ruled out because Finance Minister Ghazi Wazni claims it has an office in Tel Aviv.

Local media reported that Wazni objected to the idea of a forensic audit during Tuesday’s Cabinet session on the grounds that it would lead to information being leaked to “hostile parties.” Aoun was reportedly insistent that a regular Audi and a forensic audit be carried out and postponed a decision on the matter until next week.

Wazni said he would soon sign contracts with KPMG or Oliver Wyman for basic accounting audit of the Central Bank. However, he remains completely opposed to the idea of a forensic auditing.

“The reasons for rejecting the forensic audit in Lebanon is purely political,” tweeted Henri Chaoul, the first of  2 IMF negotiators to resign  after losing hope in the government.

“It is because it threatens to reveal the truth about financial corruption that is endemic to our political class,” he pointed out in his tweet.

Regarding MP Wazni’s rejection of working with Kroll , Chaoul pointed out that “Kroll has worked in Lebanon already for banks as well as for BDL in its role as administrator as one of the banks.”

“How come the same concerns were not raised before? Enough lies. Kroll is the best in its field and we need the best to reveal and undo all the shenanigans of the political class, their financial agents, and cronies,” he concluded.

Ya Libnan investigated Kroll & co and found it to be a US based company that specializes in Forensic accounting . They do have an office in Dubai which seems to be the only one in the Middle East

Wazni represents Speaker Nabih Berri in the cabinet . Berri has been defending BDL chief Riad Salameh ever since PM Hassan Diab has been attacking him .

During the meeting Diab denied what he called “fake news ” that the state has set a limit on the amount of dollars that may be brought into Lebanon by visitors to Lebanon.”

“Let me be clear … Travelers are allowed to bring in as much dollars into the country as they want,” Diab said. “In fact, we call upon Lebanese expatriates coming to Lebanon to carry dollars with them to help their family and their community.”

The Lebanese pound is facing an uphill battle against the dollar and the most recent black market rate was LL9,000 /$ ,

The pound has lost 80 % of its value against the dollar

Many non Lebanese friends are trying to understand what’s happening in #Lebanon and what is changing. Here is a comparison between July 2019 approx, and July 2020. And the situation is only getting worse. pic.twitter.com/LtCSAFAj0C

Diab , who is supported by the Iranian backed Hezbollah militant group and its allies attempted to shift the blame to the people for the currency’s collapse, while the whole world blames it on the corrupt politicians and top officials

“In other countries whose national currency has been under pressure against the US dollar, people have defied those pressures, sold dollars to protect their national currency,” Diab said. “What is happening in Lebanon is the opposite.”

The collapse of the national currency resulted in hyperinflation Long queues of people in front of gas stations and bakeries are a daily scene as prices of essential goods skyrocketed .