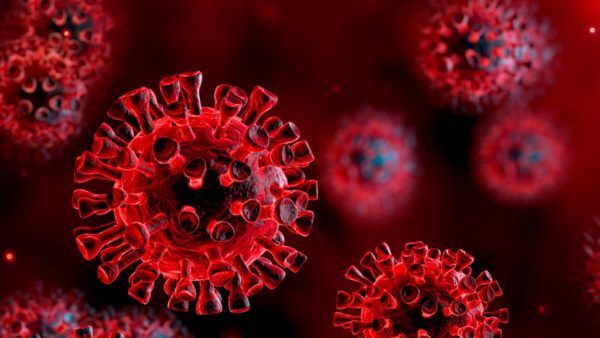 BOGOTA- Colombian President Ivan Duque on Friday called Venezuela a public health “time bomb,” and said the lack of reliable information about the status of its neighbor’s coronavirus outbreak was a worry as his administration tries to control its own infections.

Colombia has long been the top destination for Venezuelans fleeing years of social and economic upheaval in their home country.

Asked if he was worried about Colombia’s lengthy borders with Venezuela and Brazil as a conduit for the virus, even though they are officially closed, Duque told Reuters he was, and said the issue with Venezuela was a lack of information.

“In the case of Venezuela the information is non-existent,” Duque said in an interview. “There’s not good hospital capacity or good epidemiological capacity, for a long time they haven’t had serious vaccination programs.”

“I think Venezuela is a time bomb from the public health point of view.”

Venezuela has acknowledged just 4,600 coronavirus cases and 39 deaths, while Colombia has reported around 80,600 confirmed cases and more than 2,600 deaths.

Venezuelan President Nicolas Maduro has insisted his country has managed the outbreak better than other Latin American nations and says most cases can be traced to migrants returning from Colombia and Brazil.

Venezuelan doctors, however, have decried insufficient hospital beds and supplies, limited use of face masks in public spaces, and the use of low-budget hotels to quarantine patients.

Duque’s government does not recognize Maduro as his country’s rightful leader and regularly accuses him of harboring crime gangs and leftist rebels.

Brazil has the world’s second highest number of coronavirus cases after the United States, registering more than 1.2 million cases and nearly 55,000 deaths. Brazilian President Jair Bolsonaro has downplayed the seriousness of the pandemic.

Duque said in contrast with Venezuela, Brazil and its officials are making efforts to control the virus, however.

“It must also be emphasized that (Brazil) has much more trustworthy, more credible institutions,” he said.

“Also regionally we’ve seen state governors are trying to do more tests, putting in measures, there is a coordinated effort with national authorities.”

Thanks to an economic and social lockdown put in place in late March, Colombia’s infection levels are “much more an ellipse” than a spike, Duque said.

New cases are concentrated in a handful of municipalities and deaths in those over 60 years old, he said.

The country, which has boosted its number of intensive care units by 17% since the start of the pandemic, is trying to increase the number of ventilators as well.

“Colombia should get close to 10,000 ventilators, which will translate to a robust capacity in intensive care units,” he said.

Between spending on social programs and healthcare, government credit guarantees and liquidity efforts by the central bank, the equivalent of 11.3% of gross domestic product is working to fight the coronavirus, Duque said.

Almost 90% of the country’s economic activity was “in the process of recovery,” he contended.

The finance ministry has said the economy will contract 5.5% this year.