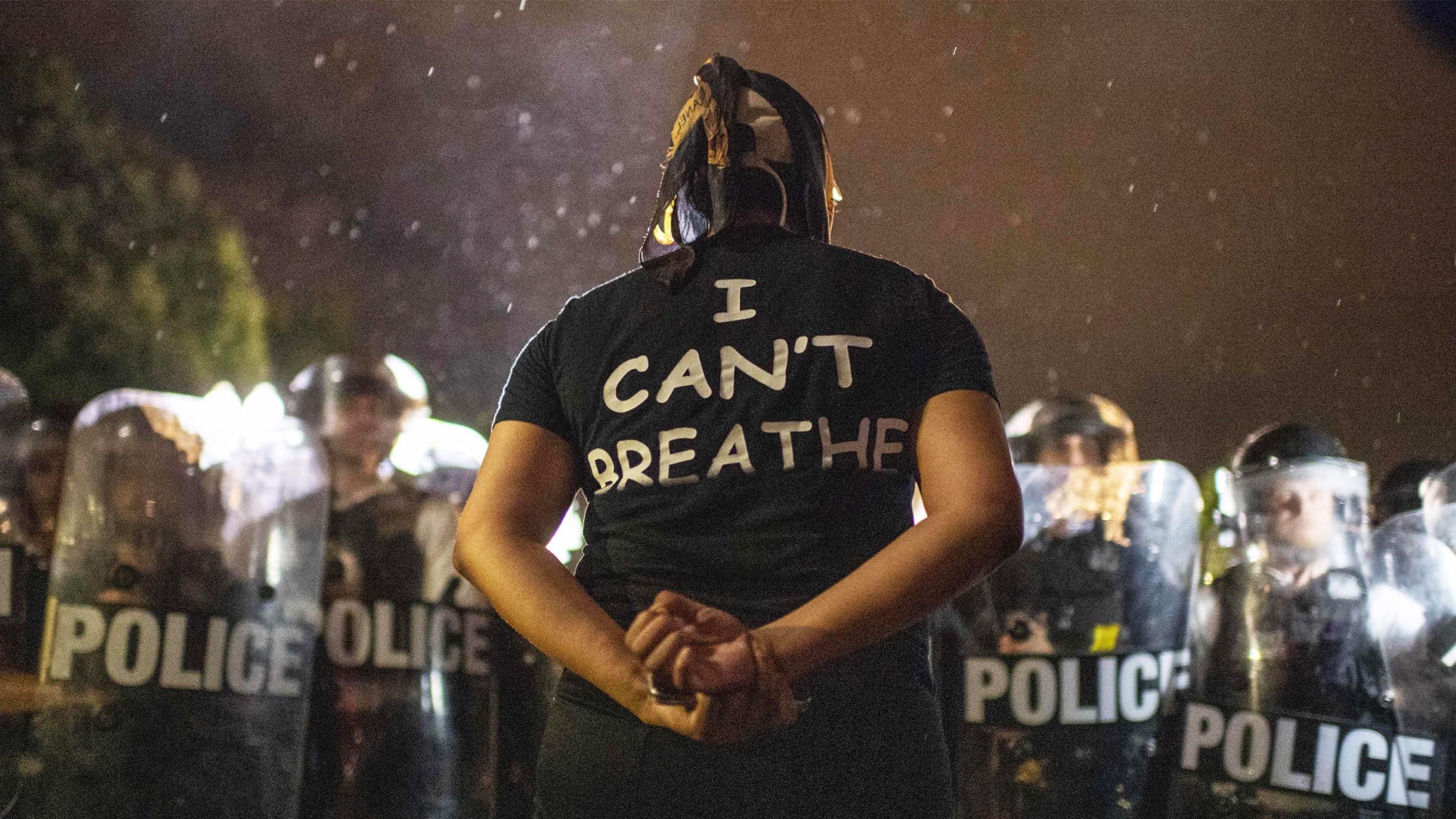 “There is little doubt that George Floyd was murdered,” writes George Clooney. “This is our pandemic. It infects all of us, and in 400 years we’ve yet to find a vaccine.”George Clooney

So what do we do now?

Is it 1992? Did we just hear a jury tell us that the white cops that we watched on tape hundreds of times beating Rodney King weren’t guilty of their obvious crimes? Is it 2014, when Eric Garner was executed for selling cigarettes by a white cop who strangled him as we watched? His words “I can’t breathe” forever etched into our minds? How many times have we seen people of color killed by police? Tamir Rice, Philando Castile, Laquan McDonald. There is little doubt that George Floyd was murdered. We watched as he took his last breath at the hands of four police officers. Now we see another defiant reaction to the systemic cruel treatment of a portion of our citizens like we saw in 1968, 1992, and 2014. We don’t know when these protests will subside. We hope and pray that no one else will be killed. But we also know that very little will change.

As most of us wonder what we can do, I remember listening to Sarah Koenig, who spent a year just covering trials in a Cleveland courthouse, sum up her experience. She gives those of us who feel helpless a roadmap:

Let’s all accept that something’s gone wrong. Let’s make that our premise […]

We’ve all heard the stats—that we here in the United States imprison a vastly higher percentage of our population than any other country in the world. We are number one. The numbers are well-documented, wildly out of whack, and unprecedented in our history.

Also well-documented—inequity. Every joint in the skeleton of our criminal justice system is greased by racial discrimination. Compared to white people who’ve committed the same crime and who have similar criminal histories, black people and other people of color are arrested more often. They’re charged more harshly, given higher bails, offered worse plea deals. They’re handed longer prison sentences, and their probation is more often revoked […]

These numbers aren’t floating above us in the sky. They’re alive all over the country.

We all know it’s true.

The anger and the frustration we see playing out once again in our streets is just a reminder of how little we’ve grown as a country from our original sin of slavery. The fact that we aren’t actually buying and selling other human beings anymore is not a badge of honor. We need systemic change in our law enforcement and in our criminal justice system. We need policymakers and politicians that reflect basic fairness to all of their citizens equally. Not leaders that stoke hatred and violence as if the idea of shooting looters could ever be anything less than a racial dog whistle. Bull Connor was more subtle.

This is our pandemic. It infects all of us, and in 400 years we’ve yet to find a vaccine. It seems we’ve stopped even looking for one and we just try to treat the wound on an individual basis. And we sure haven’t done a very good job of that. So this week, as we’re wondering what it’s going to take to fix these seemingly insurmountable problems, just remember we created these issues so we can fix them. And there is only one way in this country to bring lasting change: Vote.