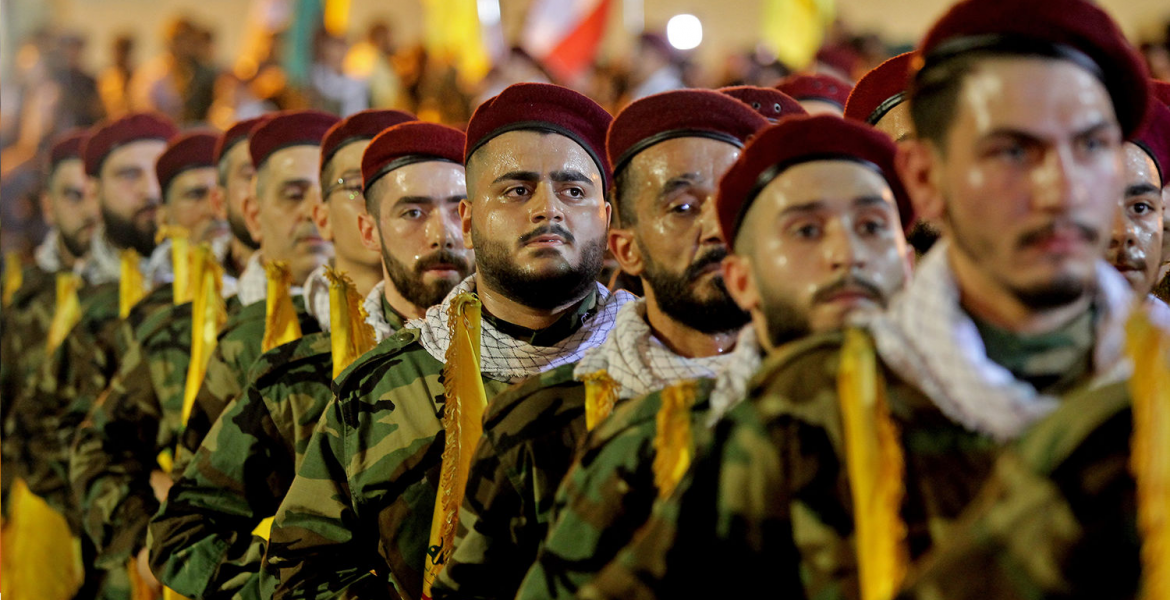 The Cyprus supreme court on Friday upheld an order to extradite a suspected member of Hezbollah to the US on money laundering charges, official media said.

A five-judge bench unanimously dismissed an appeal against a decision by a lower court in September 2019 to extradite the man, identified only by his surname Diab, the Cyprus News Agency said.

The suspect is wanted by authorities in Florida for alleged money laundering crimes.

According to the extradition papers, the charges related to money laundering in excess of $100,000, conspiracy to money launder, the transfer of unlicensed money and illegal use of wireless communication.

The court said the suspect, as a member of Hezbollah — which the US considers a terrorist organization — conspired with individuals in 2014 to launder drug money.

Diab was arrested at Larnaca airport in Cyprus when he arrived from Lebanon in March 2019.

Police apprehended him when they found there was a U.S.-issued warrant for his arrest.

The supreme court ruled he will remain in detention until his extradition can be arranged by the justice ministry.