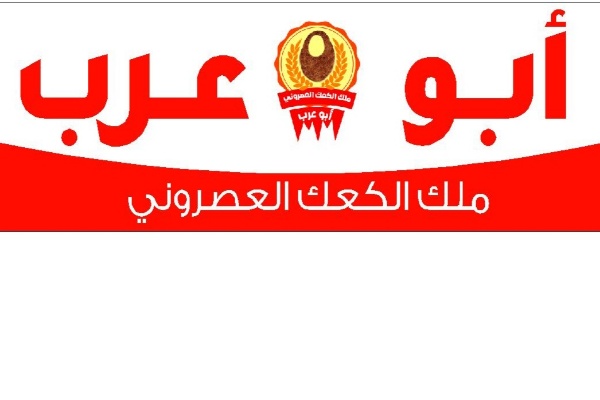 In a shocking development the Abu Arab Bakeries management decided to close its doors .

In a statement it announced that it will shut down all its branches in Lebanon.

Citing the economic conditions and the devaluation of the Lira against the dollar the company said it could no longer absorb the increase in the value of the Dollar .

“From the beginning of the crisis until today, the dollar increased by 300%, and prices in the market doubled, but Abu Arab maintained its price and only increased by 50% from 1,000 LBP. Before the revolution to 1,500 LBP Today .”

“This company endured the currency difference in order to keep feeding all people rich and poor” , the statement added

This was the m most affordable meal for the Lebanese

Lebanon’s economic crisis, compounded by but not rooted in the coronavirus lockdown, means many people can no longer afford food .

Lebanon’s biggest financial and economic crisis since the 1975-1990 civil war, compounded by the coronavirus lockdown, means that life has become even tougher.

The Lebanese lira has lost more than 60% against the US dollar since mid-2019. In a country reliant on imports, that explains the steep price rises, which come as bankruptcies and layoffs multiply at an alarming rate. Some 220,000 private sector jobs were lost between October 2019 and February 2020, according to one survey.

Lebanon has long projected an image of itself as a liberal hub of nightlife, creativity and freedom. A normal summer sees thousands of Lebanese expats return home to sun themselves at exclusive beach clubs, drink at rooftop bars, and retreat to family villas in cedar forest-draped mountains.

But the image of a Mediterranean playground has masked years of gross economic mismanagement and state corruption, whose seams run deep. The consequences have come to a head over the past six months: the government defaulted on a $1.2bn debt payment in March, and banks imposed arbitrary withdrawal limits—illegally, experts say—as depositors rushed to remove their savings from a collapsing system.