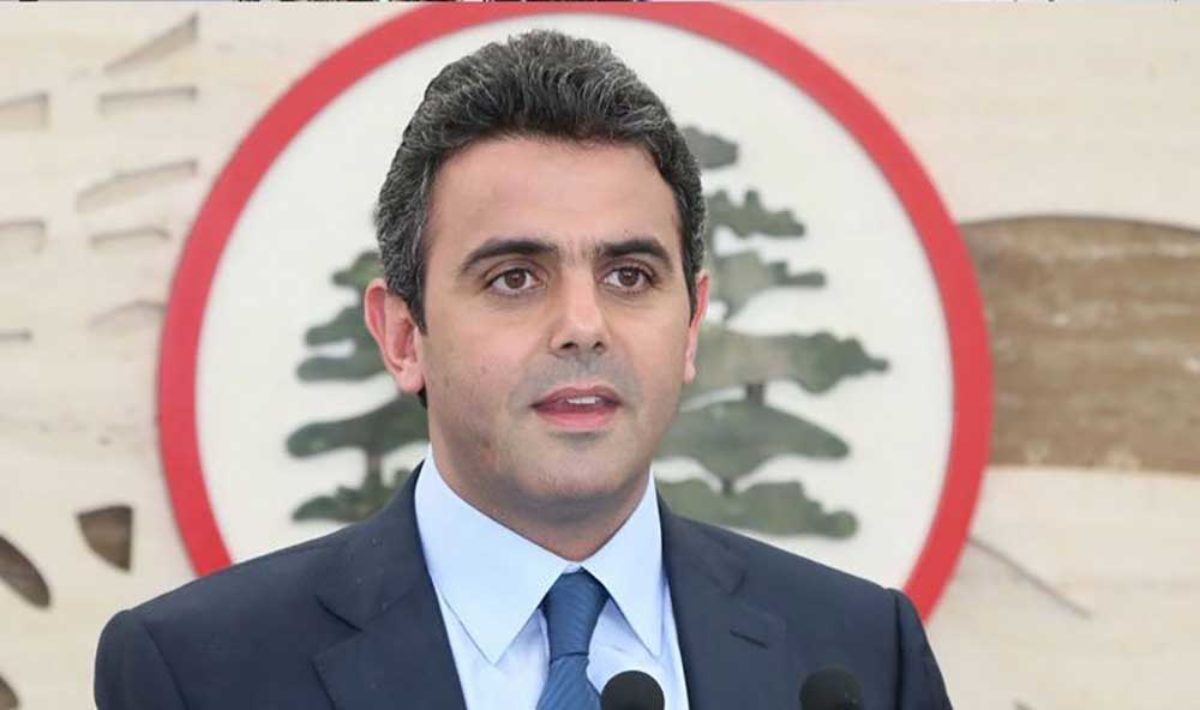 MP Ziad Hawat , a member of the Lebanese Forces parliamentary bloc sounded the alarm on Wednesday over the smuggling through illegal crossings into Syria , stressing that how this is draining the state’s resources and finances, pointing out that many crossings in Eastern Lebanon are under Hezbollah’s control.

The Lebanese are “sliding into poverty. The government has not set a clear action plan to stop illegal border crossing draining the country of its resources,” he added, noting that around one billion dollars worth of subsidized diesel oil is being smuggled into Syria in addition to flour.

He stated that being a partner in the State, Hezbollah must not provide cover for smugglers , who are mainly in the eastern borders.

“Hezbollah is a partner in the State and must not be a partner covering smugglers. The majority of illegal border crossings in the eastern side are controlled by Hezbollah ,” he said.

Following Hayat’s remarks , the Higher Defense Council said Wednesday after a meeting at the presidential palace in Baabda that Lebanon’s land border will see increased monitoring and illegal crossings will be shut down.

The HDC decided to intensify monitoring measures along the border, to oversee the activity of fuel and wheat cargo shipments and to issue fines if smuggling occurs.

The council, which convened upon President Michel Aoun’s call for a meeting to discuss measures to control the smuggling of goods through border crossings, also decided to step up efforts to prosecute violators and their partners and to take the necessary steps to contain the border’s situation and shut down illegal crossings.

This development also comes after reports that diesel and wheat, which are subsidized by the Central Bank, were being exported by merchants to Syria through illegal border crossings.

New security checkpoints will also be set up in locations along the border and a comprehensive plan has been put in place for the establishment of security, military and Customs centers.

Aoun during the meeting highlighted the effects of smuggling on public finances and called for taking strict measures against those who violate regulations pertaining to such activities.

There is a huge concern in Lebanon about Hezbollah’s role in the illegal border crossings specially since the Iranian backed party is also the main supporter of PM Diab’s government and president Michel Aoun.

Smuggling the subsidized products is of huge concern because Lebanon pays for these imports in hard currency at a pegged rate that no longer exists.

Lebanon descended into crisis late last year as capital inflows dried up and protests erupted against the ruling elite over decades of bad governance and corruption.

The crisis has more than halved the value of the local currency and fuelled unrest, as inflation, unemployment and poverty soar.

Cash-strapped banks have largely frozen depositors out of their savings for months as dollars have grown ever more scarce.

After defaulting on its sovereign debts in March, Lebanon is hoping that an IMF program will help in talks with its creditors.