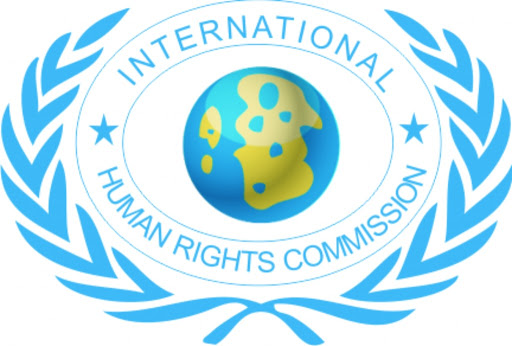 Haitham Abu Saeed, Commissioner of the International Human Rights Commission (IHRC) in the Middle East said that Lebanon should sign the United Nations Convention against Corruption (UNCAC) in order to combat corruption as “sought by Lebanon’s President and PM,” National News Agency reported on Friday.

Abu Saeed said in a statement that he received a report from a member of the Executive Council of the Committee in the Middle East, Adib Asaad on the outbreak of corruption in the Mediterranean country.

“The blatant outbreak of corruption in Lebanon and the dangerous reality that resulted from it brought the Lebanese state to the brink of the abyss. It led to a great financial failure which reflected negatively on the state and citizens alike,” Abu Saeed said quoting Asaad’s report.

Abu Saeed said that “the Lebanese state should sign the UN agreement on combating corruption for its significance being the only legally binding international anti-corruption multilateral treaty, criminalizing some actions, and strengthening law enforcement and international judicial cooperation, in addition to providing effective legal mechanisms to recover the assets, funds and looted assets as sought by President Michel Aoun and PM Hassan Diab.”

Corruption is a major obstacle for companies operating or planning to invest in Lebanon. Businesses are mostly hindered by entrenched patronage networks monopolizing the economy and impeding competitiveness, but also by petty corruption when applying for basic services. The Lebanese Penal Code criminalizes most forms of corruption; including active and passive bribery and the bribery of foreign officials, however, enforcement of these laws is poor. Offering bribes and gifts are widespread practices and an established way of doing business in the country.