Restaurant fined for pricing manoushe at 20,000 Lebanese pounds and Pepsi at 8000 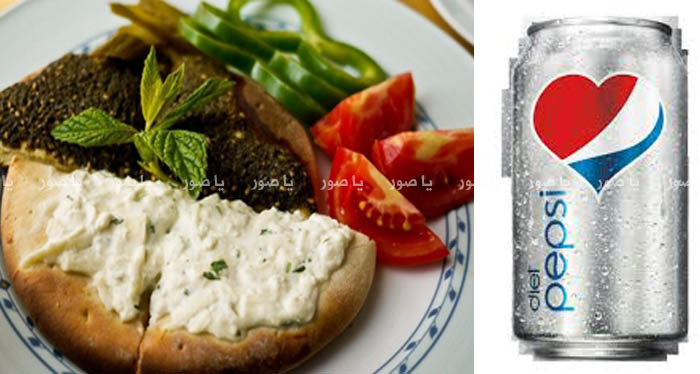 Ashrafiya News published a report in which it said that a manoushe (similar to personal size pizza ) was priced at 20, 000 LL and a can of Pepsi was priced at 8000 LL

Restaurants are re-opening their doors and the prices are outrageously  high .

The price of twenty thousand liras for a manoushe was reportedly found at the “Grand Cafe” which also priced the Pepsi can 8 thousand liras.

Prior to the closure of the restaurants asa result of the the lockdown the. manoushe was sold at 750 liras, according to an invoice circulated by the local community

The minister of Tourism Ramzi Musharafieh reportedly was outraged at the price hike and for linking prices of local products to the Dollar exchange rate . He reportedly instructed the local security forces to fine the establishment .

In Lebanon, the government has defaulted on its debt and warned that its large amount of public foreign debt has lowered foreign exchange reserves to critical levels. Public spending cuts were promised by Prime Minister Hassan Diab, a technocrat supported by Hezbollah — along with a sobering projection that 40% of Lebanon’s population might sink below the poverty level.

This, coupled with the troubles caused by the COVID-19 pandemic and ensuing lockdown, has created a critical amount of hyperinflation. The Lebanese pound has sunk to new lows, almost halving in value in a matter of weeks. Consumer goods prices have shot up 50%. Savers have been locked out of their deposits since mid-October, when unrest first emerged.

Protests have been sparked in major cities across Lebanon as a result, with some protestors speaking of either “dying from the disease or dying from hunger”. The Lebanese military has fired on protestors with live ammunition and killed one, 26-year old Fawwaz Fouad al-Seman, sparking more unrest at his funeral.