Marijuana legalization sees daylight in Lebanon, while US still waits 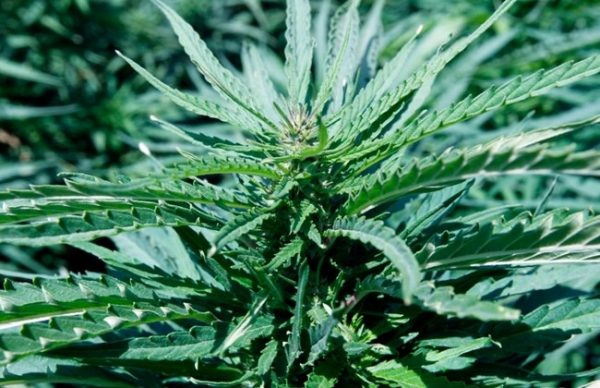 Right now, marijuana legalization has become more important than ever. The medicinal benefits are evident amid COVID-19. While you would expect people to buy essential items, they have also rushed to stock up on marijuana. As a result, state governments in the US and the Canadian government made marijuana an essential item. Lebanon is the first Middle East country to legalize medical marijuana amid the COVID-19 pandemic.

The COVID-19 pandemic has hit the global economy hard—mainly the struggling countries. Lebanon, in an effort to save its economy, made marijuana legal for medicinal and industrial use. The country was already cultivating marijuana illegally in the fertile Bekaa Valley. Lawmakers decided to make marijuana legal and receive benefits.

In 2018, New York-based firm Mckinsey and Co recommended that the Lebanese government legalize cannabis to survive the economic crisis. Economists expect the medical marijuana industry to generate $1 billion in annual revenue in Lebanon.

The Independent reported that “Lebanon is meanwhile in the grip of an unprecedented financial crisis that sparked an uprising in October.” The coronavirus outbreak made the situation worse in the country. Lebanon expects to generate cannabis-based textile, pharmaceuticals, and CBD-based consumer products.

Why the delay in the US?

Full-scale legalization won’t happen in the US this year. Democratic candidates who supported marijuana legalization have dropped out of the presidential race. The only candidate left, Joe Biden, opposes full-scale legalization without more research. Many US states, like New York and Missouri, attempted to legalize cannabis this year. However, they had to drop their legalization campaigns. The lockdowns and self-quarantine practices in many states made it hard for campaigns to get signatures. In New York, lawmakers are still attempting to legalize cannabis through Zoom. Some states, like Arizona and South Dakota, have collected the required signatures. They will see the legalization proposal on the November 2020 ballot.

I think that it’s time for President Trump to acknowledge the importance of medical marijuana. Legalizing marijuana would bring in higher tax revenue to the federal government. Legalization could also boost the economy. Currently, tax revenues go to the states that have legalized marijuana. Many countries made cannabis legal due to economic growth. The economic boost is important amid uncertainty about COVID-19. We don’t know how bad the pandemic will be or when it will end. The marijuana industry is the only industry with rising sales. The industry has benefited amid the chaos. Should the US look at the matter seriously?

Cannabis stocks are seeing good days amid the pandemic