‘Corona’ the movie has already been made, and it looks kind of bad 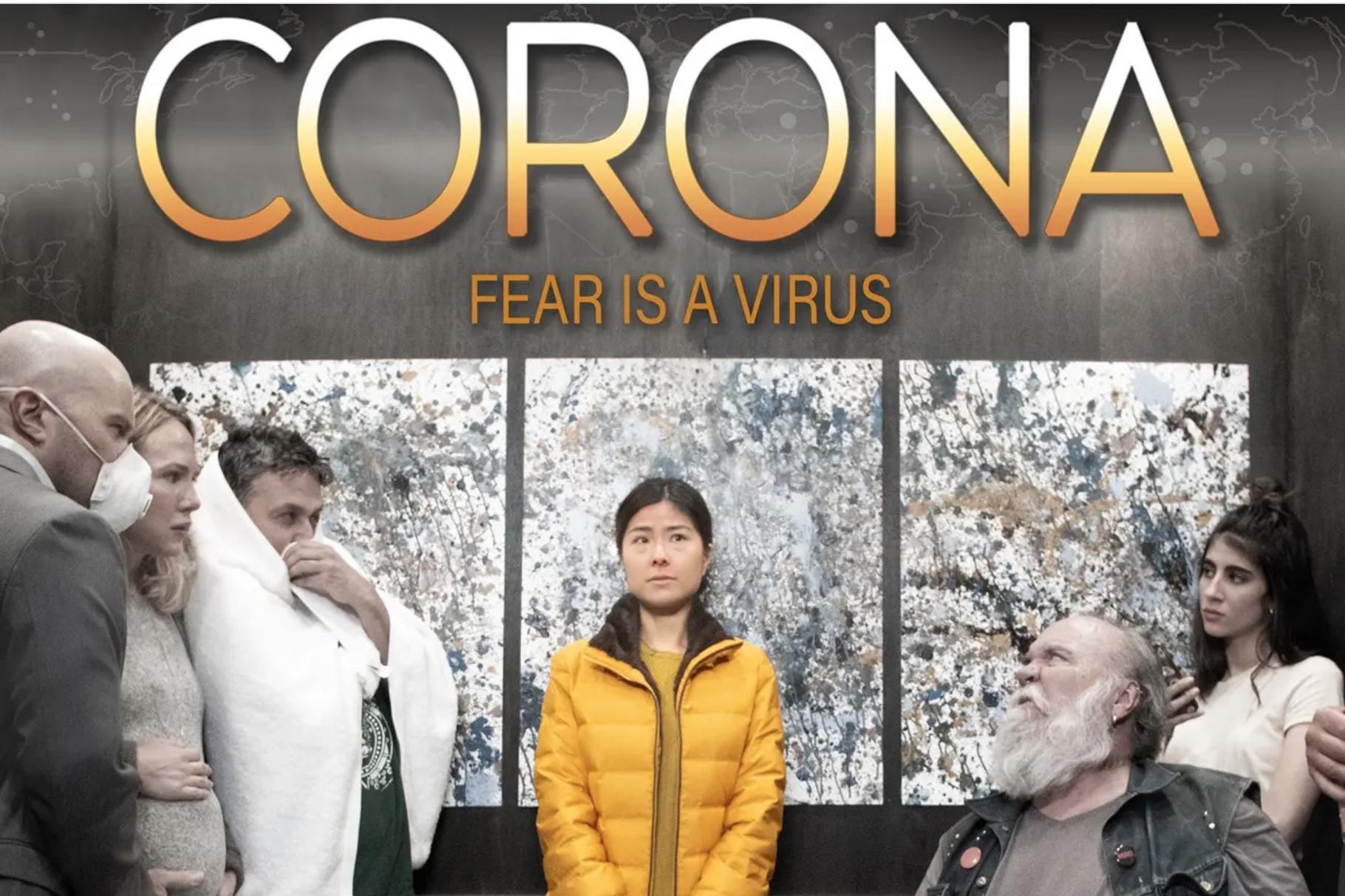 While many have been rewatching Steven Soderbergh’s “Contagion” as a strange side effect of the COVID-19 virus, Canadian filmmaker Mostafa Keshvari has made his own movie about the virus, entitled “Corona.”

The Guardian reports that Keshvari, whose short film “I Ran” was selected for the 2015 Cannes Short Corner Film Festival, began writing “Corona” during the early stages of the virus. Now, as the virus spreads across the globe, he’s released a trailer.

The movie uses the tagline “Corona: Fear is a virus” and centers around a group of people trapped in an elevator together. One of them — a Chinese woman — coughs, and panic ensues. The trailer reveals very little else in the way of plot or story.

To be honest, the trailer looks a bit like it could have been made in iMovie, as it uses recognizable and somewhat amateur looking fonts.

The Daily Hive reports that Keshvari wrote the film to help combat and confront xenophobia, a relevant desire considering controversy over what to call the virus, and even the New York Times reporting increased hate crimes against Chinese-Americans. The trailer literally features a man with a swastika tattoo pulling a gun on the Chinese woman in a smoky red elevator.

The Guardian reports that the film was written, shot and had a finished trailer by March 8. Additionally, the movie was shot all in one take, requiring more than 70 takes to complete, and adding an underlying sense of artistry and tension, according to the Daily Hive.