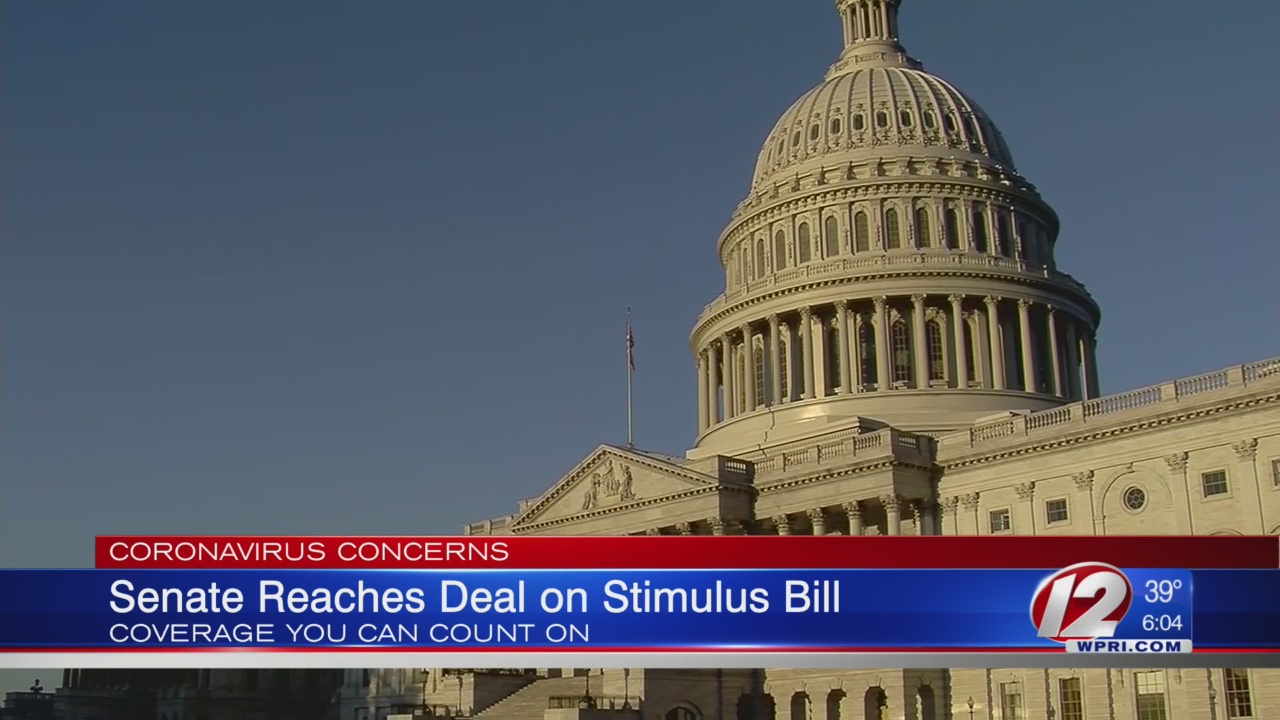 Partial highlights of a roughly $2 trillion package to rush aid to businesses, workers and a health care system slammed by the coronavirus pandemic. Details of the package, written by Trump administration officials and Democratic and Republican Senate leaders, were emerging Wednesday and were not immediately available for the entire bill.

— Loans and guarantees to businesses, state and local governments: $500 billion. Includes up to $50 billion for passenger airlines, $8 billion for cargo carriers, $17 billion for “businesses critical to maintaining national security.” Companies accepting loans may not repurchase outstanding stock; must maintain their employment levels as of March 13, 2020 “to the extent practicable”; and bar raises for two years to executives earning over $425,000 annually. Companies are not eligible for loans if top administration officials, members of Congress or their families have 20% control.

— Small businesses: Includes $350 billion in loans for companies with 500 employees or fewer, including nonprofits, self-employed people and hotel and restaurant chains with no more than 500 workers per location. Government provides eight weeks of cash assistance through loans to cover payroll, rent and other expenses, much of which would be forgiven if the company retains workers. Also $17 billion to help small businesses repay existing loans; $10 billion for grants up to $10,000 for small businesses to pay operating costs.

— Aid to state and local governments: $150 billion, with at least $1.5 billion for smallest states.

— Tax breaks: Temporarily waives penalties for virus-related early withdrawals and eases required minimum annual disbursements from some retirement accounts; increases deductions for charitable contributions. Employers who pay furloughed workers can get tax credits for some of those payments. Postpones business payments of payroll taxes until 2021 or 2022.

— Education: $31 billion. Includes $13.5 billion for states to distribute to local schools and programs, $14 billion to help universities and colleges.

— Diplomacy: $1.1 billion, including $324 million to evacuate Americans and diplomats overseas; $350 million to help refugees; $258 million in international disaster aid; $88 million for the Peace Corps to evacuate its volunteers abroad.

— Arts: $150 million for federal grants to state and local arts and humanities programs; $75 million for Corporation for Public Broadcasting; $25 million for Washington, D.C., Kennedy Center for the Performing Arts.